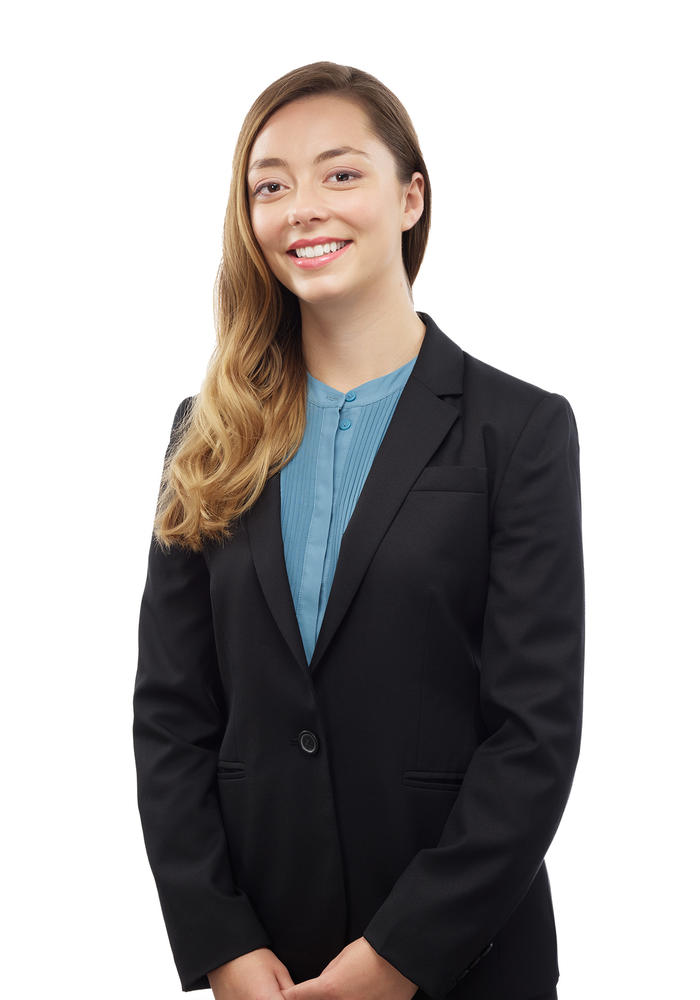 Charlotte-Anne Malischewski is an associate in our Litigation Group in Toronto. She maintains a bilingual general litigation practice, with an emphasis on civil and professional liability and class actions. Charlotte-Anne regularly acts as a Prosecutor before the Ontario College of Teachers’ Discipline Committee and as counsel to the Canadian Medical Protective Association and its member physicians. She has represented clients before the Ontario Superior Court, the Ontario Human Rights Tribunal, and the Supreme Court of Canada.

Charlotte-Anne is actively involved in a number of civil liberties, immigration and criminal law matters on a pro bono basis.

Prior to joining McCarthy Tétrault, Charlotte-Anne clerked at the Federal Court of Appeal for the Honourable Justice Richard Boivin.

Charlotte-Anne received her BCL/LLB from McGill’s Faculty of Law in 2015. She also holds a Master’s with Distinction from the University of Oxford and a BA Honours from Earlham College.