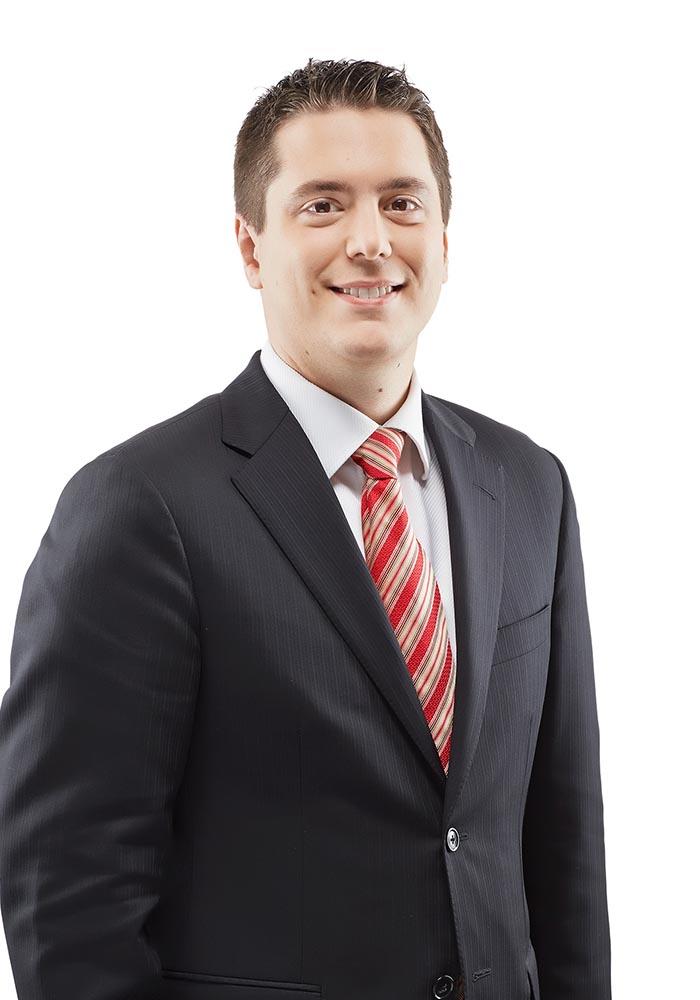 Charles obtains favourable results, both in and out of court

Charles P. Blanchard is an associate in the Litigation Group in Montréal. He practises civil and commercial litigation, including class actions, professional and medical liability (both civil and disciplinary), construction law, product liability and property law. Charles had pleaded before the courts of first instance and appeal in Quebec as well as before various administrative and disciplinary bodies.

He is a member of the executive committee of the Civil Litigation section of the Canadian Bar Association.

Charles obtained his bachelor’s degree in law from Université de Montréal in 2008. He was admitted to the Québec bar in 2010 and is also a member of the Junior Bar Association of Montréal.