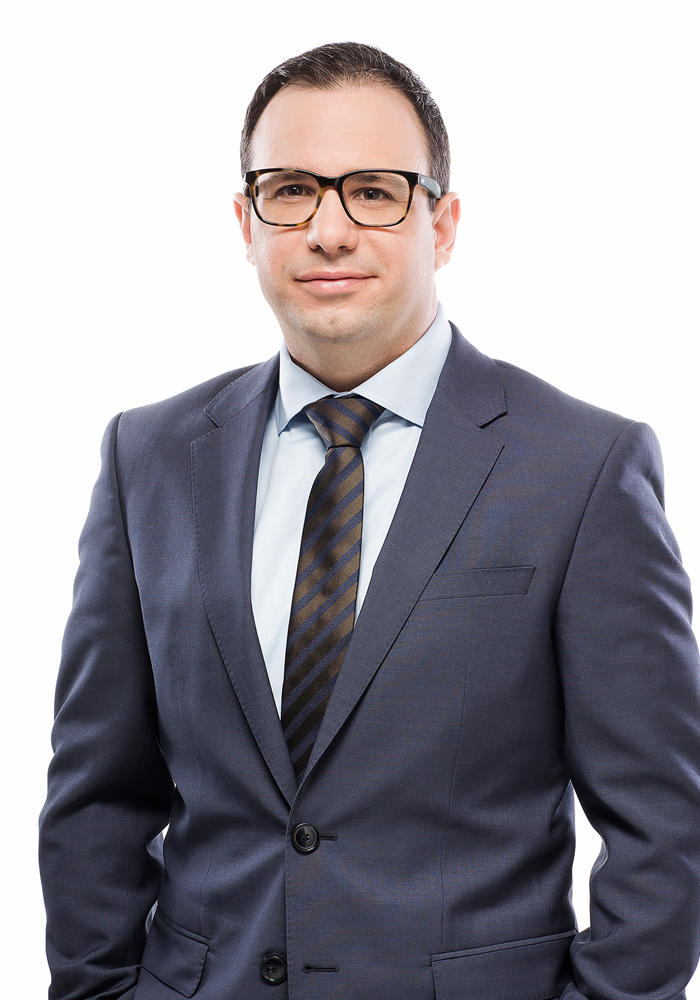 Charles-Antoine Soulière is a partner in the Business Law Group. His practice is focused on the areas of securities, corporate finance, insurance companies and financial institutions, mergers and acquisitions and corporate governance.

Charles-Antoine advises numerous organizations in a variety of industries including finance, life sciences, mid-market corporate commercial and mining and metals. He advises issuers and underwriters in public offerings (including initial public offerings) and private investments, as well as Canadian public companies on their governance and ongoing disclosure obligations. Charles-Antoine establishes a true relationship of trust and a close collaboration with clients.

This approach also allows him to help start-ups manage the legal aspects of their growth. Charles-Antoine participates in major mergers and acquisitions transactions in which he acts for buyers and purchasers of public and private companies, particularly in the context of public offerings to purchase and close public companies.

Charles completed his Bachelor of Law from Université de Sherbrooke in 2007 and was admitted to the Québec Bar in 2008. He sits on the board of École des Ursulines de Québec.