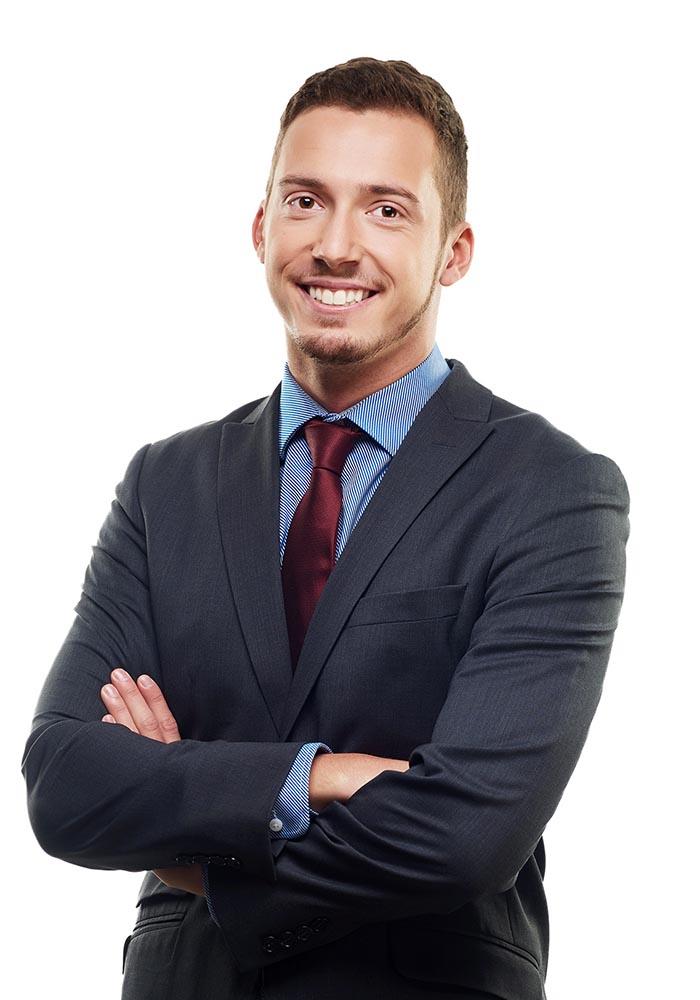 Charles-Alexandre Jobin is an associate in our Business Law Group in Montréal. His practice focuses on mergers and acquisitions, corporate financing, private equity funds and venture capital. He is also a member of the Technology Law Group of the firm. As such, he is involved in the drafting and negotiation of various commercial contracts, including license agreements, distributions agreements and development agreements, primarily for clients in the technology industry.

Some of Charles-Alexandre's notable work includes:

Charles-Alexandre was assigned to a secondment with a major Canadian telecommunications company, where he negotiated various commercial contracts with corporate clients and technology solution suppliers.

Charles-Alexandre obtained a bachelor's degree in civil law from Université Laval in 2015 and was listed on the honor roll. During university, he spent a year studying abroad at the University of Birmingham in the United Kingdom where he earned a certificate in English law. He was called to the Quebec Bar in 2017 and is a member of the Canadian Bar Association.