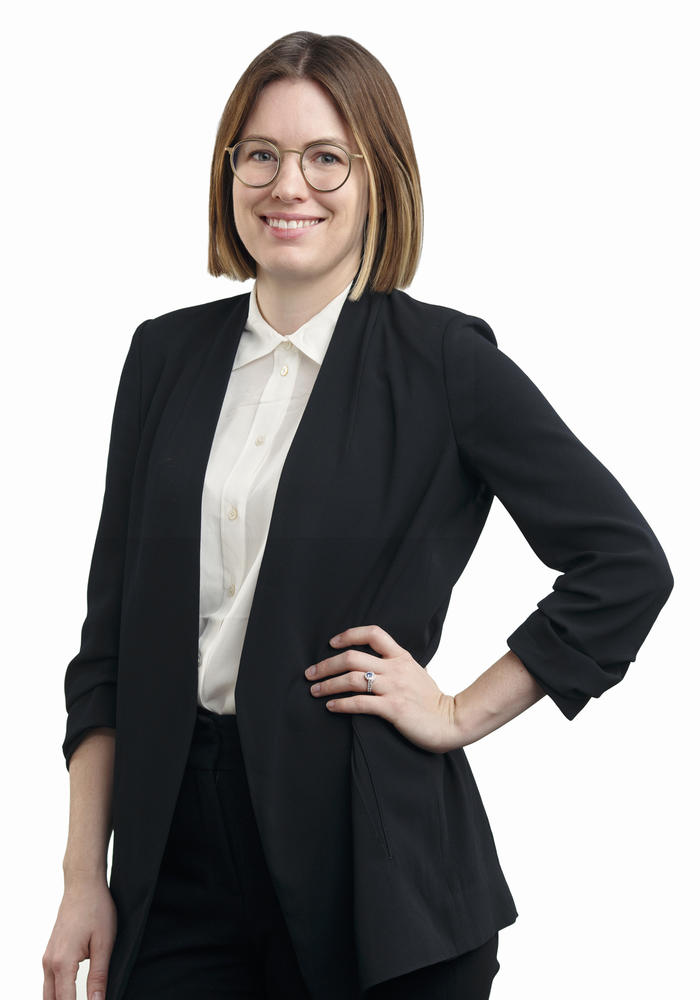 Cassidy Thomson is an associate in our Litigation group in Calgary. She maintains a general corporate commercial litigation practice.

Cassidy graduated from the University of Victoria, Faculty of Law in May 2015. She was called to the British Columbia bar in May 2016 and the Alberta bar in March 2019.