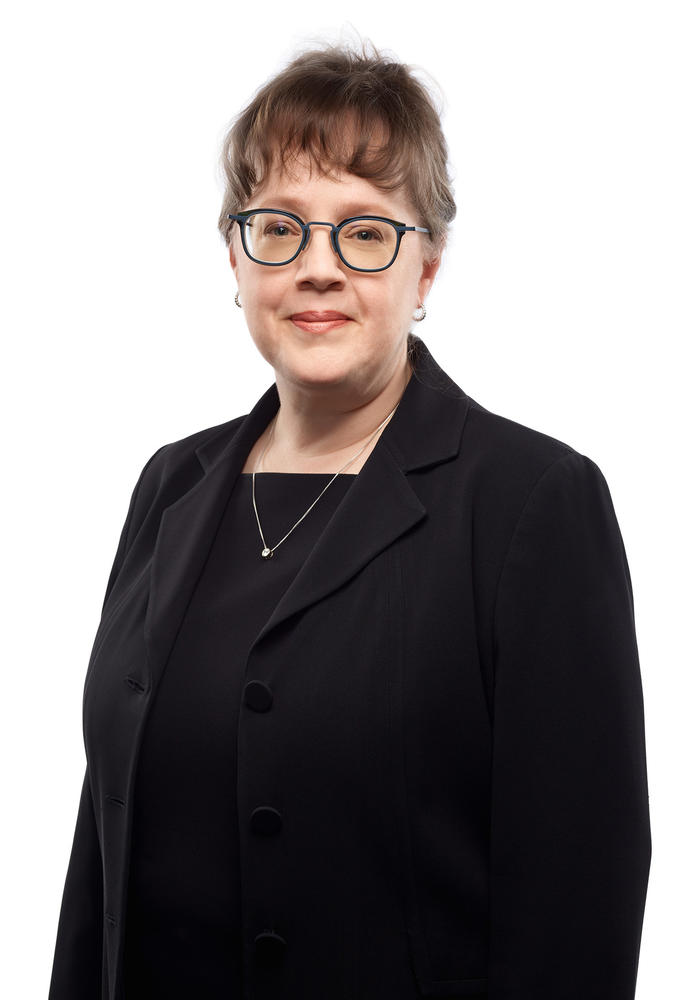 Carrie is counsel in our Infrastructure Group in Toronto. Over the last two decades, Carrie’s practice has focused on large-scale infrastructure projects, including public-private partnerships (P3s), both in Canada and around the world. Before returning to Canada in 2012, Carrie worked for 14 years at a major international law firm in London, England, practising in their infrastructure and projects group.

Carrie has acted on projects across various asset classes, among them transportation (roads, light rail, bridges and ports), accommodation (healthcare, education and social housing), waste and wastewater, energy and mining, and defence sectors. Having advised both commercial sponsors, funders and procuring authorities on projects at all stages of the procurement process, Carrie’s breadth of experience enables her to anticipate issues on large infrastructure projects and to structure solutions which address the different perspectives of multiple parties.

Representative projects include advising in relation to:

Carrie received a BA from the University of Toronto in International Relations in 1991, her LLB from the University of Windsor in 1994, and was then called to the Ontario bar in 1996. She then received her LLM in International Trade and Competition Law from Osgoode Hall Law School in 1998. After moving to London (England) to work with an international law firm, Carrie became a solicitor in England and Wales in 1999 (but is currently not practising as an English solicitor). Carrie returned to Canada in 2012, and was then called to the bar in British Columbia. She is a member of the Canadian Bar Association, the Law Society of British Columbia and the Law Society of Ontario.