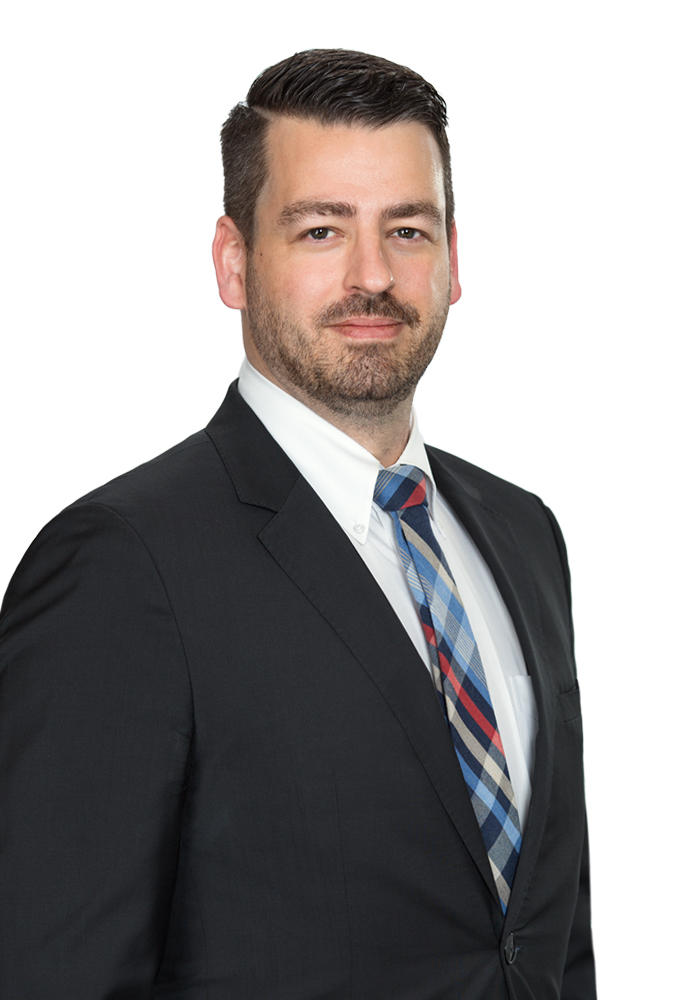 Bryan is the author of multiple legal texts including Heintzman, West and Goldsmith on Canadian Building Contracts, 5th Edition; Prompt Payment, Adjudication and Construction Liens in Alberta, 2021-2022; and Builders' Liens in Alberta: Procedure, Law and the Annotated Act, 3rd Edition, which are each updated and published annually by Carswell Thomson Reuters. Bryan’s books have been cited, on hundreds of occasions, by various levels of courts across Canada, including the Alberta Court of Appeal, the Ontario Court of Appeal, the British Columbia Court of Appeal, and the Supreme Court of Canada. Bryan is also a regular lecturer and guest speaker across Canada, including in the capacity of a faculty member for the Osgoode Certificate in Construction law program.

Bryan is widely considered a leading legal authority on construction, project disputes and lien law in Alberta and beyond.

Bryan primarily represents and advises developers/owner and engineers, but also general contractors, sub-contractors and material suppliers with respect to construction or development of buildings, infrastructure, and industrial projects. Bryan’s experience includes mandates involving disputes over $100MMs or $1B+, including complex construction matters such as subdivisions, hotels, commercial property, commercial gas and chemical plants, pipelines and oil sands projects. He has substantial experience in matters including builders’ liens, construction and contract disputes.

Bryan represents and advises owners, landlords, management companies and tenants in commercial landlord tenant disputes. He has substantial experience in disputes involving the enforcement, interpretation and termination of leases, the rights and obligations of property owners and developers and has won a number of significant cases in Alberta on the interpretation of commercial leasing provisions, including with respect to asbestos contamination, the right of quiet enjoyment, anticipatory breaches and implied and express liens.

Bryan is frequently engaged in hearings, contested applications, arbitrations, trials and appeals before all levels of Courts in Alberta, including the Court of Appeal and at administrative tribunals. He also often advises clients on litigation matters arising in the province of British Columbia and Ontario.

Bryan is an actively engaged in the community and serves as a volunteer, officer and director with a number of local and provincial non-profit, charity and grass-roots political organizations. He has been noted for volunteer activities within the community through multiple awards including the Alberta Centennial Medal and has been profiled by the Calgary Herald as one of Calgary’s “Top 20 Most Compelling Calgarians.” His past and present affiliations include the Pro-Bono Students Canada (Supervising Lawyer), the University of Calgary Board of Governors (Board Member), the Forum for Albertans (Trustee and Director), the Ministry of Higher Education and Technology, Learning Alberta Steering Committee (Member) and the Sunnyside Hillhurst Community Association (Executive).

The Government of Alberta

Alberta Centennial Medal for outstanding and significant contributions to society

Order of the University of Calgary