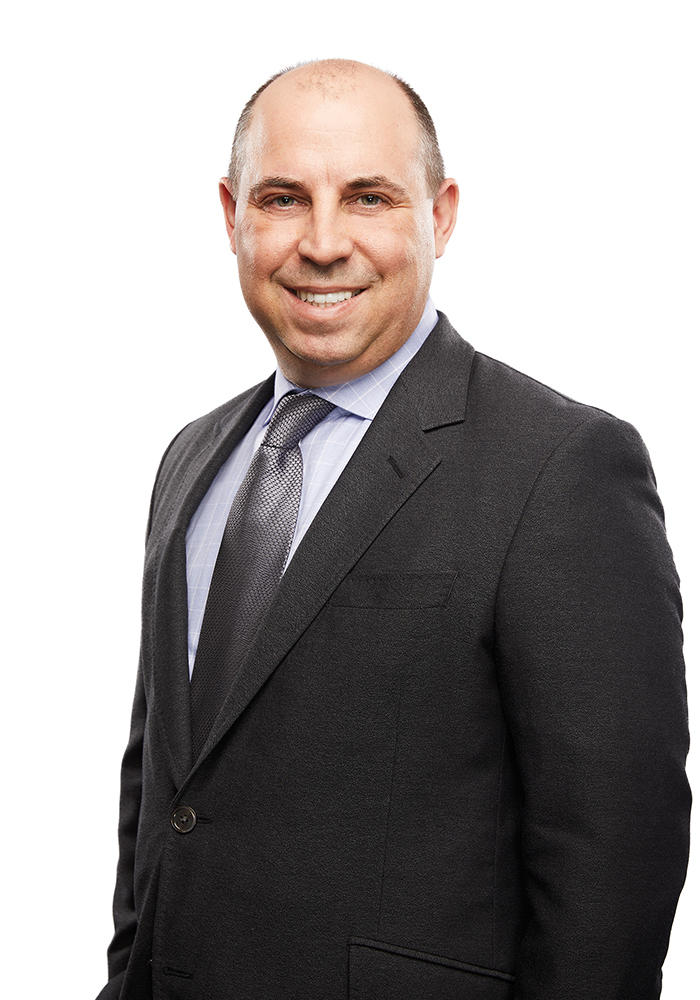 With practical counsel and specialized industry knowledge, Brian has built a reputation as one of Canada’s leading practitioners in energy and power law

Brian Bidyk is a partner in the firm’s Business Law Group and Energy Group, located in the firm’s Calgary office. His practice encompasses a variety of corporate/commercial matters, with a specialization in M&A and divestitures in the oil and gas, electricity and renewable power industries.

Brian is often called upon to advise major oil and gas corporations in the upstream, midstream and service sectors, as well as electricity developers and producers in respect of mergers, acquisitions, divestitures, as well as the development and construction of projects. He adds value to his clients’ organizations by working seamlessly with in-house legal teams and advising on their day-to-day legal and operational issues.

Brian’s experience includes the preparation and negotiation of a variety of agreements within the energy industry, including asset and share purchase, asset exchange, participation, farmout, joint venture, partnership, power purchase and tolling agreements.

Brian’s client portfolio is comprised of exploration and production companies, midstream companies, service companies, power developers and producers and private equity funds. He currently acts as corporate secretary for several of his clients and has developed corporate finance experience through his work with both public and private companies in equity and loan financing.

Leading lawyer in the area of Corporate Law