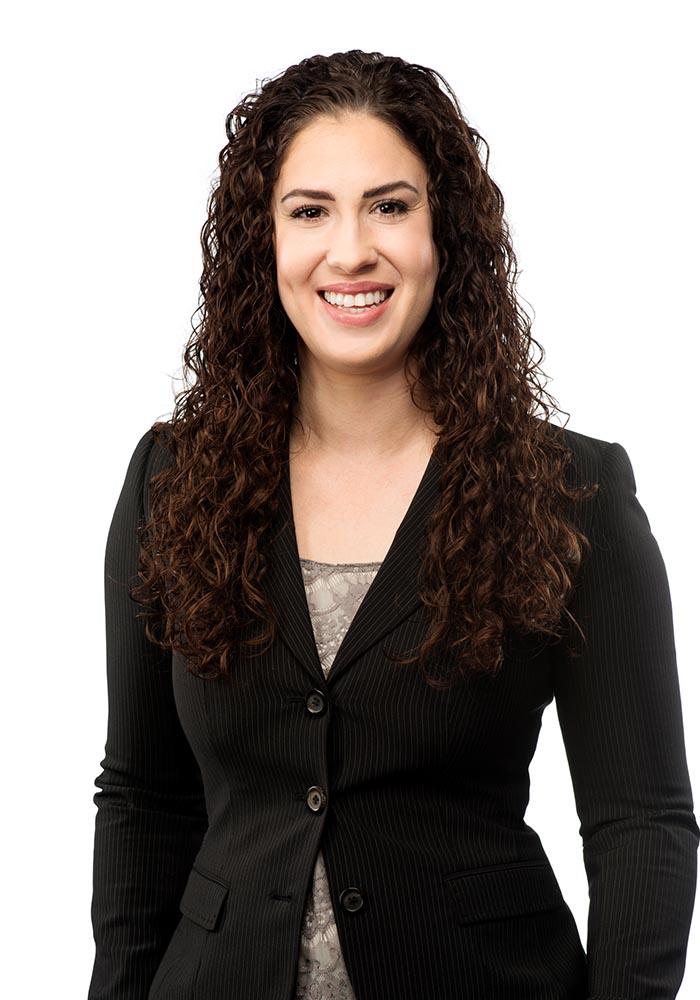 Bosa Kosoric is an associate in our Business Law Group in Vancouver. She has a broad general securities and corporate practice with a focus on capital market transactions, mergers and acquisitions, securities regulation and corporate governance. She advises clients in a wide range of industries, including the mining and technology industries.

Bosa’s recent transactions include the following: