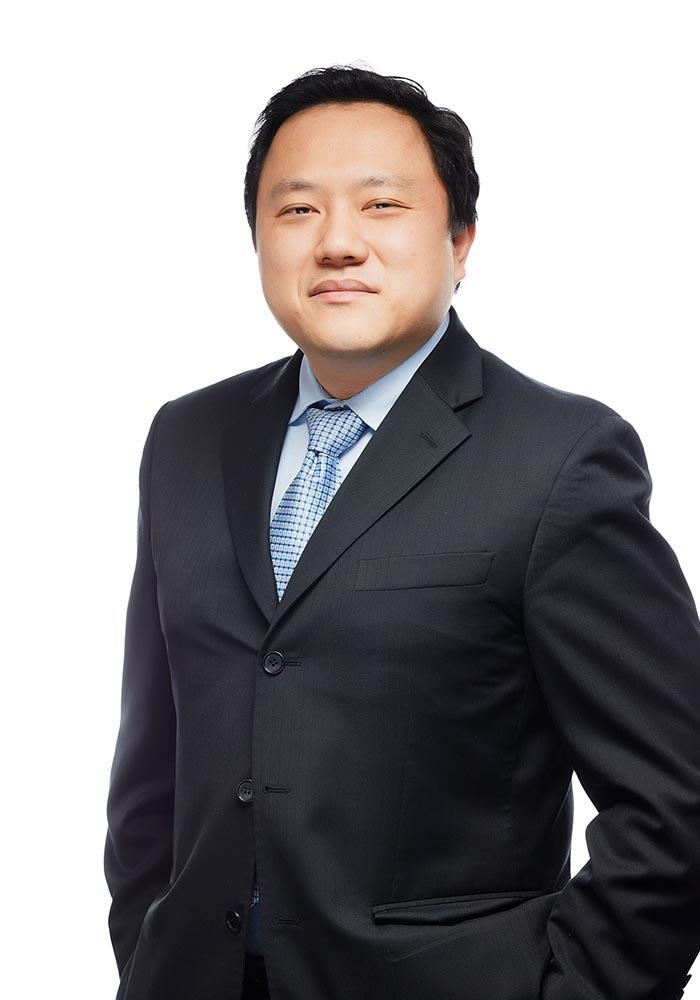 Bobby Wang is a counsel in the Business Law Group in Toronto. He is also the co-chair of the China Practice. He maintains a general business law practice including financing, M&A, mining, banking regulation and general corporate law.

Most recently Mr. Wang advised on the $2.1 Billion Bluesky acquisition of InnVest REIT, which transaction was the largest, Chinese inbound acquisition into Canada in 2016.

Bobby was born and raised in Shanghai, China and is fluent in Mandarin and Shanghainese. His current focus includes servicing clients from Asia, Canada, US and UK for corporate and financing transactions.

Bobby received his B.Comm. from University of Toronto in 2000 and his JD from Osgoode Hall Law School of York University in 2005. He was admitted to the bar in both Ontario and New York in 2006. He practiced law in both New York and Toronto and in both private practice and the law group of a large Canadian bank before joining McCarthy Tétrault in its Toronto Office in 2012