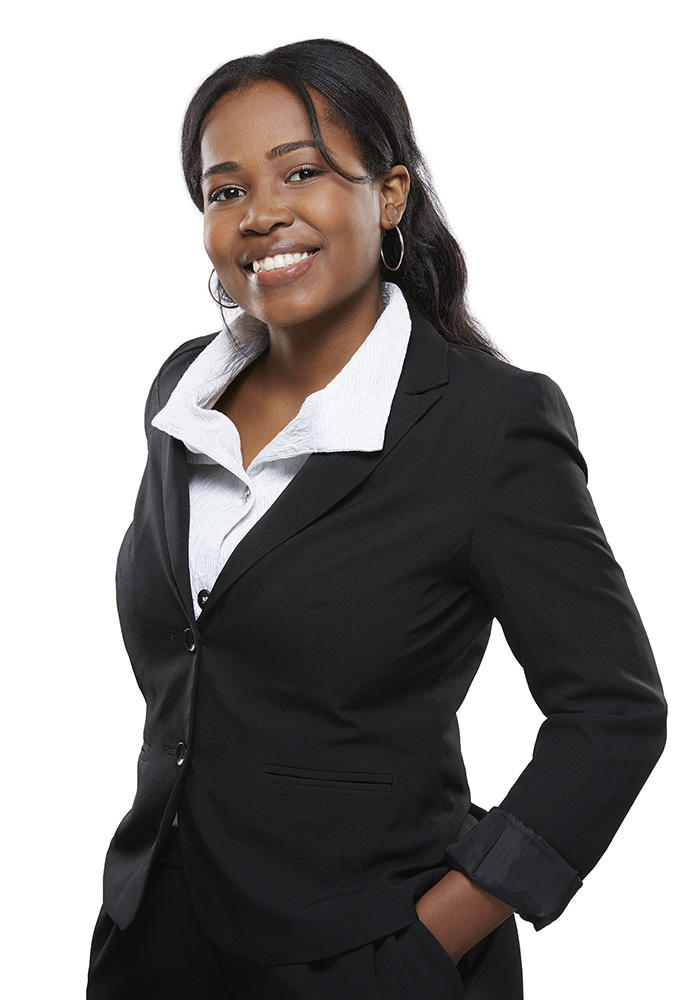 Bianca graduated from McGill University's Faculty of Law with a minor in French Literature. She was elected Valedictorian by her peers.

In an effort to strengthen her leadership skills, Bianca has been active in the McGill Law Students' Association. She held several positions including Academic Vice-President for two years. Bianca has also been involved with the Clinique Juridique itinérante and the Clinique juridique de Saint-Michel. An avid debater, Bianca was a member of the McGill French Debating Club and participated in the Pierre-Basile-Mignault Moot Court Competition. With her teammate, they won the Jean Martineau Cup, awarded to the winning pair in the final round. She has also interned at the Tribunal administratif du Québec and the Superior Court of Québec.

In her spare time, Bianca is passionate about theater, politics, dance and literature. She is a member of the «Espace de la Diversité», an organization that fights against exclusion and discrimination through literature.