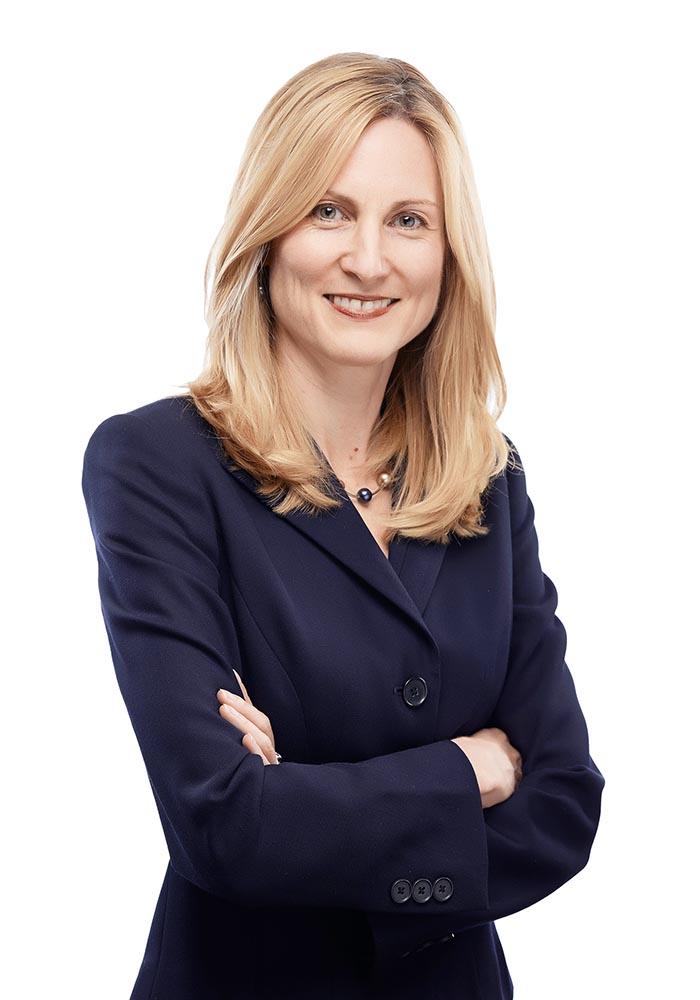 Barbara J. Boake is the firm’s National People and Practice Leader and a partner in our Bankruptcy & Restructuring Group in Toronto.

Barbara has extensive experience in acquisitions, dispositions and restructurings of financially distressed corporations. She also advises US and Canadian high-yield investors in their debt trading activities.

The significant matters in which Barbara has been involved include acting for:

Barbara led the development and implementation of the firm's Dialogue Project Management® program and co-authored Project Management for Lawyers, published by Ark Group in 2011. In addition to her legal experience, Barbara has acted as a senior advisor to the Minister of Finance (Ontario).

Barbara received her LLB from The University of Western Ontario in 1985.

Top 100 Most Powerful Women in Canada