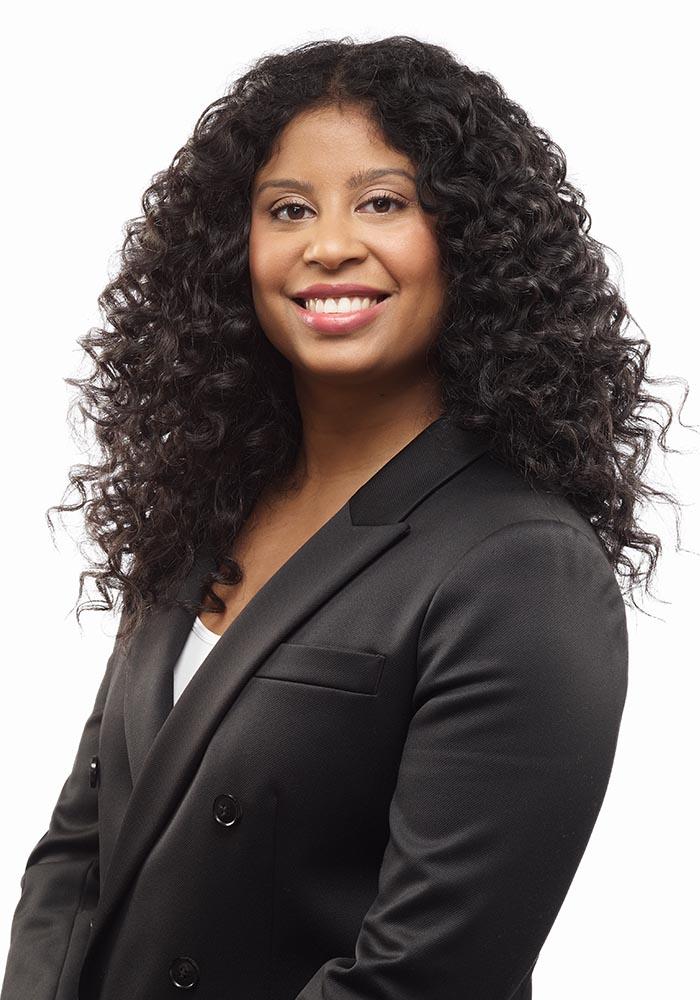 Atrisha Lewis is a Partner in McCarthy Tétrault’s Litigation Group in Toronto. She is a trial litigator and with a practice focused on commercial disputes, professional liability litigation, and product liability matters. Atrisha represents clients in the financial services and technology sectors. Atrisha has argued before all levels of Court. In 2019, Atrisha was elected as bencher of the Law Society of Ontario.

Atrisha has consistently demonstrated her commitment to leadership in the legal profession. In 2021, she was recognized with the Globe and Mail’s “Changemakers” award. In 2020, she was awarded the Women in Law Leadership’s “Stronger Together Award” as well as the University of Toronto’s Wilson Prichard award for outstanding contribution to the legal profession. In 2019, she was recognized as one of Lexpert's Rising Stars: Leading Lawyer Under 40. In 2018, she was recognized as a “Precedent Setter” by Precedent Magazine and was awarded an Arbour Award in recognition of her outstanding volunteer contribution to the University of Toronto. In her role as Bencher of the Law Society of Ontario, Atrisha is the vice-chair of the Equity and Indigenous Affairs Committee.

Atrisha obtained her JD with honours from the University of Toronto, Faculty of Law in 2012. Upon graduation from law school, she was recognized with the Dean’s Key award. This award recognizes a student who has best demonstrated academic excellence and extra-curricular achievement during their time in law school. She also received many other leadership and academic accolades, including the Class of 1967 Prize for placing 3rd, the Gordon Cressy Student Leadership Award, and the BLG Professional Excellence Award. She also obtained a Bachelors of Commerce with Great Distinction at McGill University in 2009, where she concentrated in Accounting.

he also obtained a Bachelors of Commerce with Great Distinction at McGill University in 2009, where she concentrated in Accounting and Global Strategy. 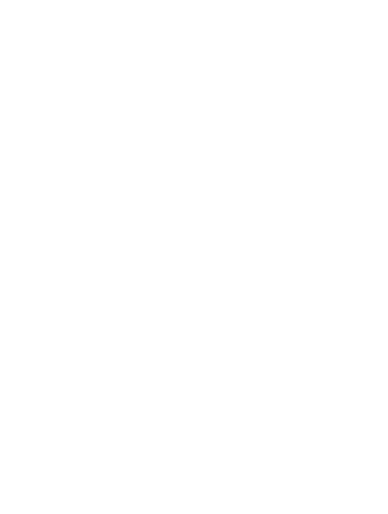