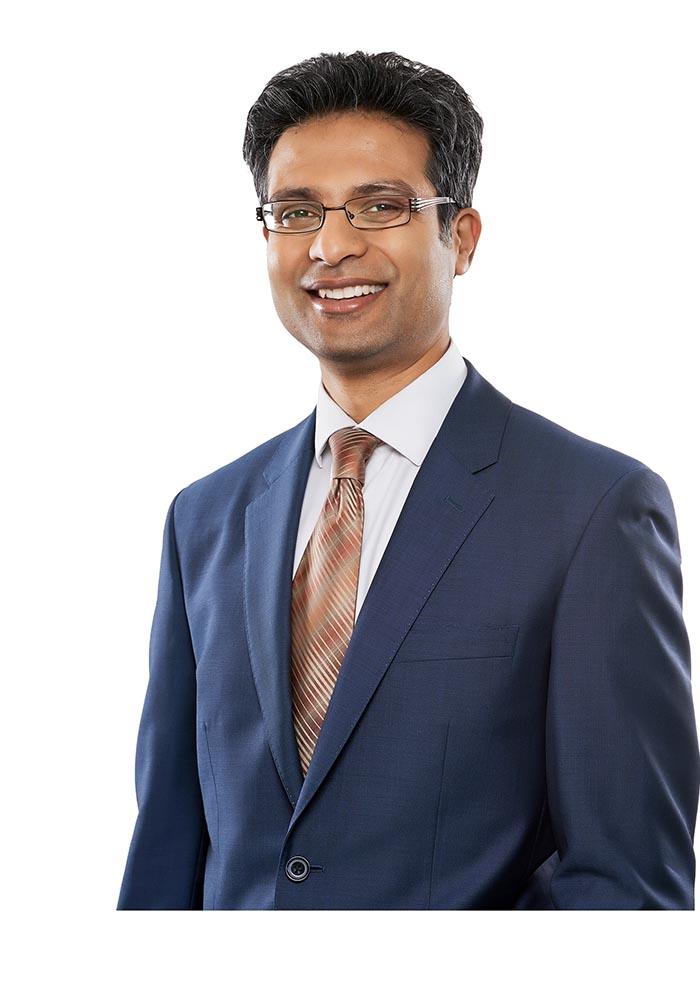 Ashwin Sathyamoorthy is a Counsel in our London, UK office and a member of our Business Law and Financial Services Groups.

Prior to joining the firm, Ashwin previously trained and practised for several years in the Finance practice of Freshfields Bruckhaus Deringer’s London Office. He carries on a business law practice, focussing on financing and leasing. He has acted on multi-jurisdictional transactions relating to various industry sectors (including, rail, aviation, mining and investment funds).