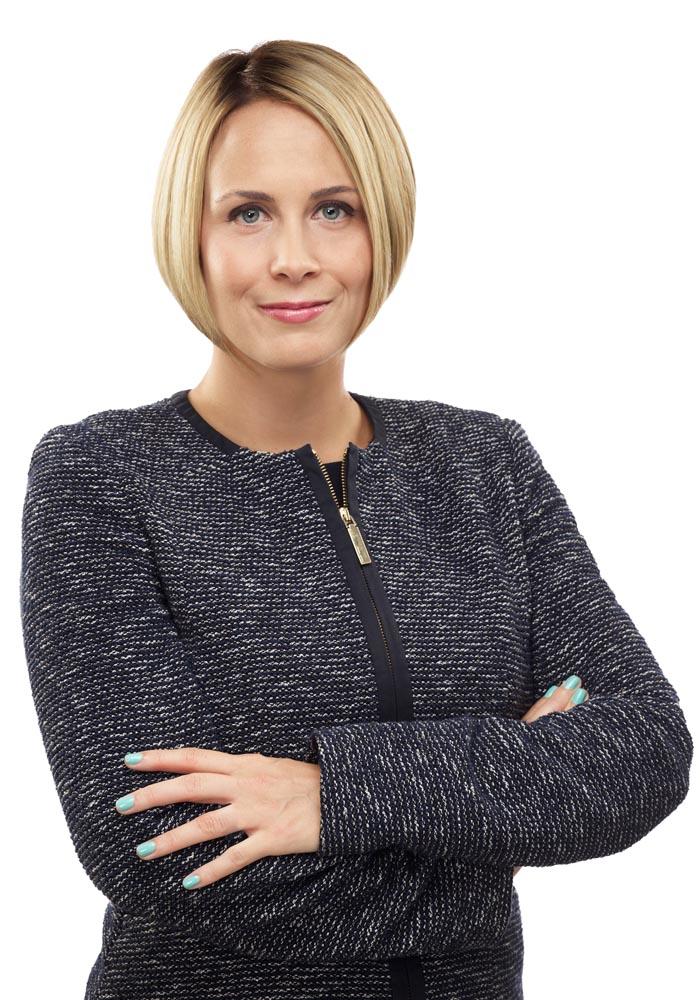 Ashley is an associate in the firm’s International Trade & Investment Law Group in Toronto, with a focus on a wide range of trade, regulatory, and compliance matters.

Within her international trade practice, Ashley assists clients with the full suite of international trade and investment services, including customs law, anti-dumping and countervail issues, import/export controls, treaty compliance, public procurement, and investor-state disputes. Ashley also has experience with the Investment Canada Act, advising clients on the regulatory impediments associated with entering and expanding within the Canadian marketplace.

Ashley’s regulatory practice is tailored to supporting clients at each stage of the regulatory continuum: from the earliest stages of product formulation and development, to packaging and labelling requirements, ensuring compliance with mandatory standards, obtaining requisite permits and licenses, assisting with import and export compliance, and through to responding to regulatory enforcement actions.

Ashley also has experience with contentious competition matters, including where competition law intersects with other areas of regulatory law, like privacy. Such matters have included abuses of dominance, false and misleading advertising claims, competition class actions, and mergers. Recent examples of such work include acting for Facebook in relation to the Commissioner of Competition’s investigation into privacy matters related to Cambridge Analytica and acting for WestJet in its respect of its proposed U.S.-Canada transborder joint venture with Delta Air Lines.

Ashley completed Western University’s JD/MBA program in 2017. Upon completion, she was awarded the Bernard and Bessie Wolf Scholarship for attaining the highest average in the joint program. During the program, three of Ashley’s course papers were published in peer-reviewed academic journals and Ashley was recognized on Western Law’s Dean's Honor List. Before returning to school, Ashley spent seven years living and working in the United Arab Emirates for a prestigious international airline.