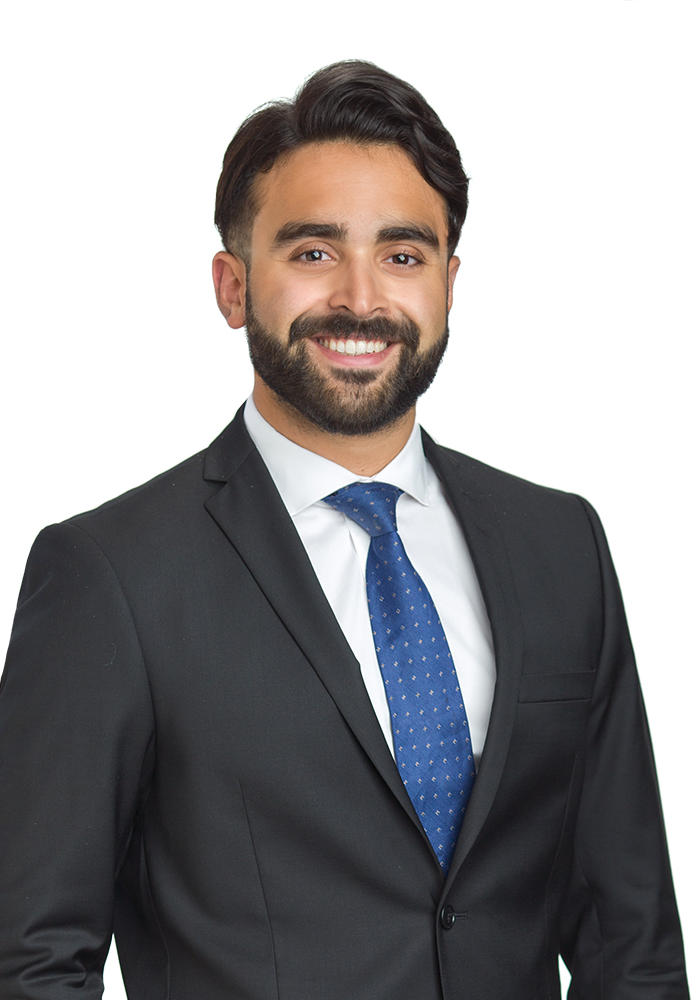 Arsalan Ahmed recently graduated from McGill University. Prior to law school, Arsalan obtained a Bachelor of Science from the University of Alberta and completed his graduate education at Yale University, specializing in Health Policy and Management.

While at law school, Arsalan volunteered at the Mile End Legal Clinic and served as the Editor in Chief for the McGill Journal of Sustainable Development Law. In 2018, Arsalan gained international legal experience summering at a paper company in Hong Kong.

In his spare time, Arsalan maintains an active role volunteering as an undergraduate admissions interviewer for Yale.