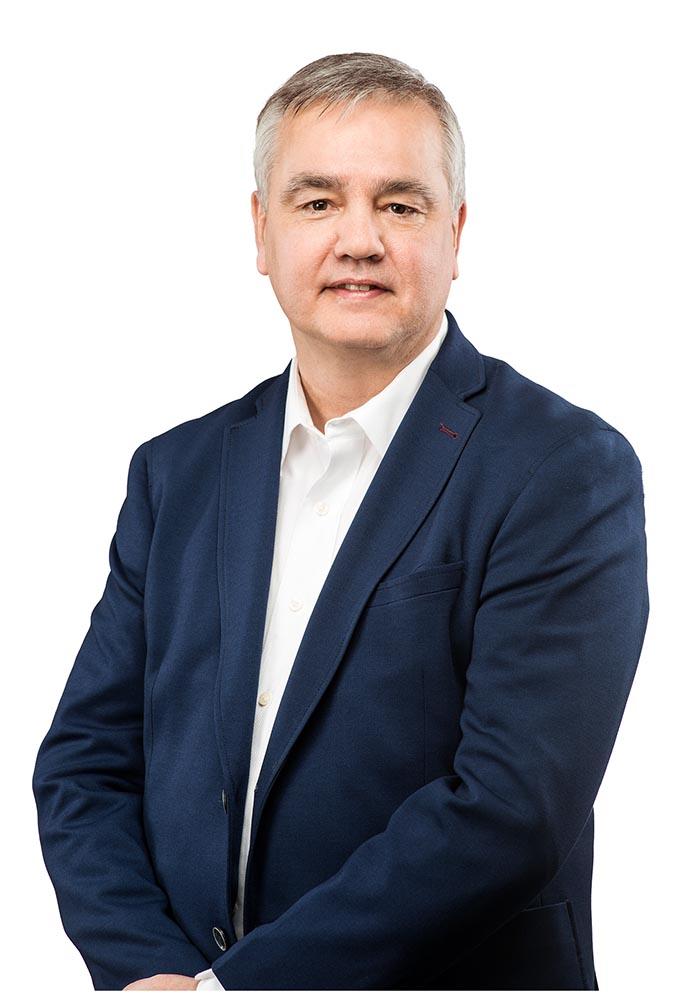 Ariel DeJong is a partner in our Litigation Group and Insurance Group in Vancouver. His practice primarily focuses on insurance coverage issues as counsel solely for policyholders. He also has significant experience in a wide variety of construction litigation matters both for plaintiffs and defendants and in education law.

Ariel’s clients in both the construction and insurance areas include mine owners and operators, power producers, energy services companies, professional engineering firms, developers, financial institutions, communication companies, large general contractors, owners of commercial real estate, fish farmers, manufacturers, technology and energy companies, and educational institutions. He has broad experience in bringing claims against insurers and insurance brokers for policyholder clients and in prosecuting and defending construction related claims. He has argued cases at all levels of the courts of British Columbia and has been involved in numerous mediations and arbitrations with respect to coverage and construction issues. He frequently writes and speaks on insurance coverage related legal issues. He is currently involved in a wide range of insurance coverage files and construction and professional liability related litigation. He has also acted for numerous independent schools, churches and other charitable organizations.

Ariel is a member of:

Ariel currently serves on the Board of The King’s University, where he has served as a Governor for a total of 14 years at various times. He served on the Board of Directors of the Federation of Independent School Associations for British Columbia for 21 years, on the Board of Surrey Christian School for 11 years, and as a director of the Elim Housing Society which provides housing to seniors for five years. Together with his family, he is a member of the Fleetwood Christian Reformed Church in Surrey, B.C.

He has served as a Director of the Association for Mineral Exploration B.C., the Ontario Forestry Association, and the Nature Conservancy of Canada - B.C. Region.

Known as a “fantastic counsel” on insurance coverage issues.