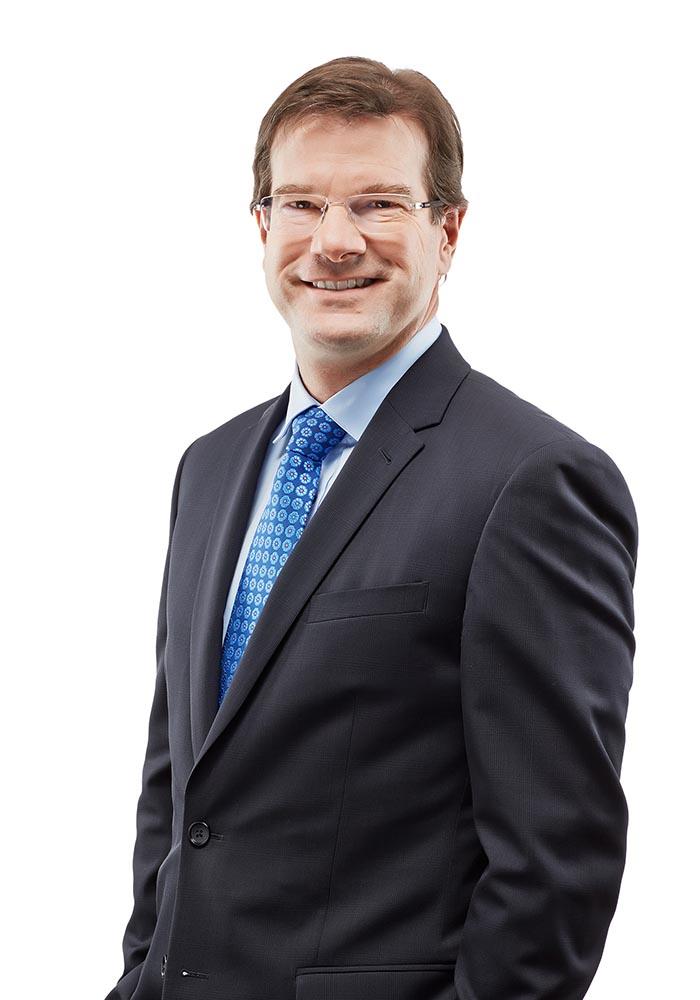 André Baril is a partner in our Labour & Employment Group in Montréal.

Mr. Baril acts for employers in a number of sectors, including manufacturing, transportation, financial institutions and universities.

He advises clients on all aspects of both provincial and federal labour and employment law, including collective bargaining, collective agreement administration, wrongful dismissal, employment agreements, employment policies, employment standards as well as workplace discrimination and harassment.

Mr. Baril acts as counsel to employers in all aspects of provincial and federal labour and employment litigation, including acting as counsel before Québec's Tribunal administratif du travail, the Canada Industrial Relations Board, boards of arbitration, the Human Rights Tribunal and other boards and tribunal, including civil courts. He also regularly conducts collective bargaining on behalf of employers and represents employers in mediation and alternative dispute resolution of disputes.

Mr. Baril is a regular speaker on labour, employment and human rights matter. He received his B.Sc. in 1987 from McGill University and his BCL in 1990 from Université de Montréal. He was admitted to the Québec Bar in 1991.

Lawyer of the Year: Labour and Employment Law