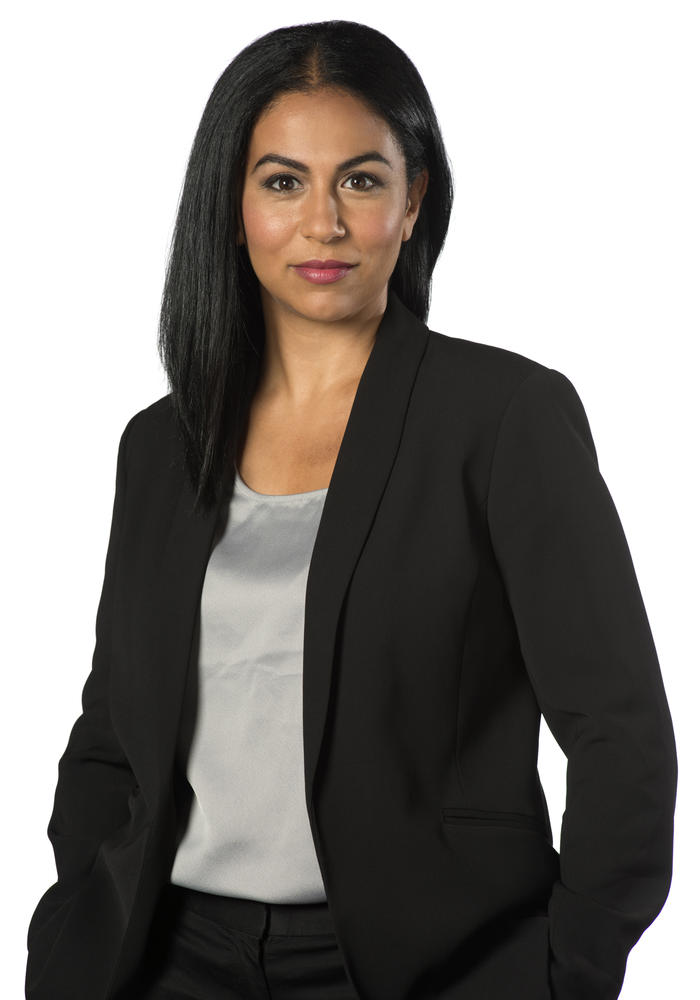 Amanda Cinnamon is the Director, Professional Resources (Alberta and British Columbia) and is responsible for all aspects of the student program for the Calgary and Vancouver offices. She is also responsible for the professional development and performance management of junior associates and leads lateral junior associate recruitment in the Calgary and Vancouver offices.

Prior to joining McCarthy Tétrault, Amanda practiced as a securities lawyer with two large national firms and served as in-house counsel for two Vancouver-based public companies.

Amanda completed her undergraduate degree (2004) and LL.B (2007) at Western University. She was called to the Alberta bar in 2008 and the British Columbia bar in 2010.