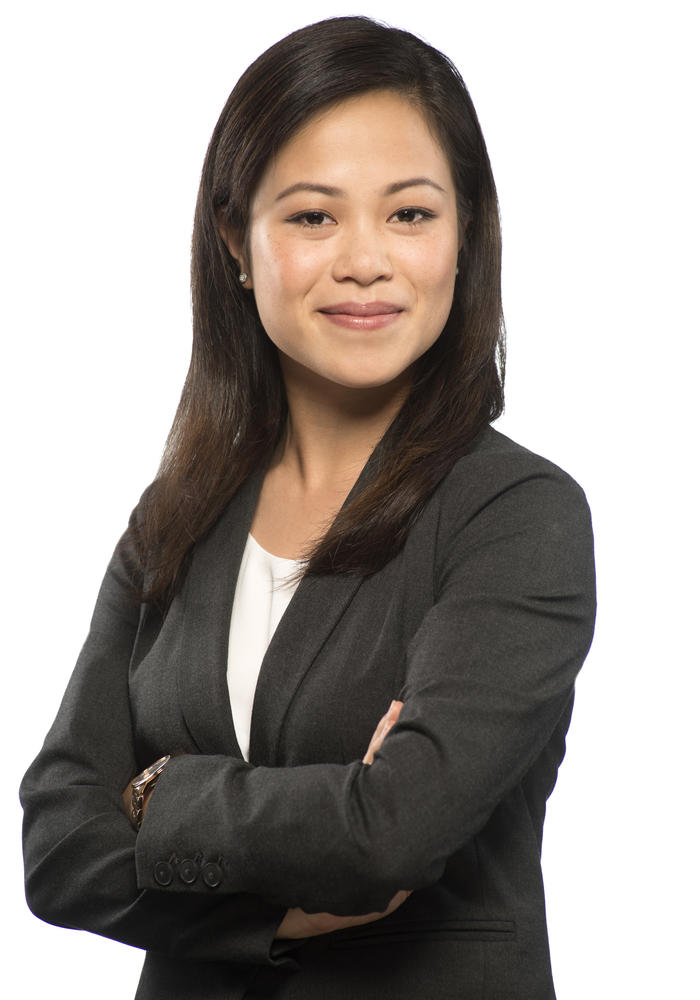 Alyssa Leung is an associate in our Business Law Group in Vancouver. She maintains a general corporate and commercial practice, which includes mergers and acquisitions, corporate governance, capital market transactions, securities regulation and private equity and investments. She has experience advising clients on a variety of corporate transactions, including asset and share transactions, public offerings and private placements.