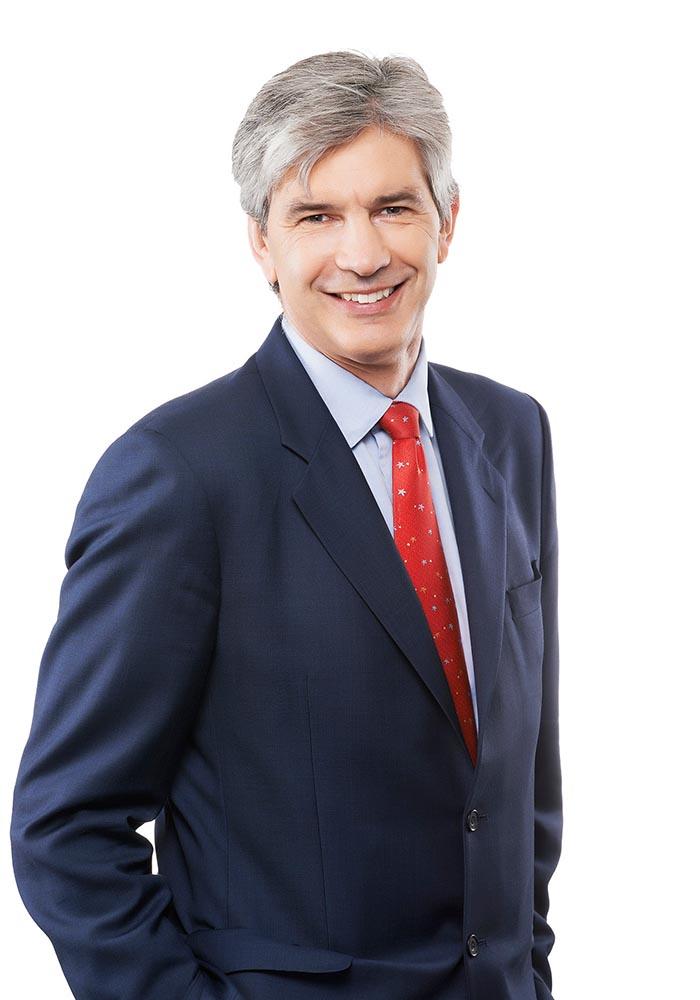 Allan Reason is a partner in the dispute resolution team in our London office. He has extensive experience of disputes arising out of the banking, commercial, corporate, energy and property sectors, and in specific areas such as contractual disputes, corporate defence, internal company and shareholders’ disputes, insolvency, international fraud, partnership, professional negligence, regulatory and trusts. He has advised banks, financial institutions, domestic and international corporate entities, overseas law firms (and their clients) as well as high net worth individuals in connection with a range of contentious matters.

Allan has been involved in a number of high profile cases including Polly Peck; a long running trust case in Bermuda (Thyssen) where he was part of a small team of 4 lawyers from London representing the claimant; a trial in the Commercial Court between two listed oil companies and subsequent appeal to the Court of Appeal, and an UNCITRAL arbitration against an African government.

Allan's experience of dealing with disputes encompasses all types of Court applications including interim relief up to and including trial; detailed assessment of costs; disciplinary tribunals and international arbitration (LCIA, UNCITRAL and ICC). He is a keen exponent of alternative dispute resolution especially formal and informal mediations.