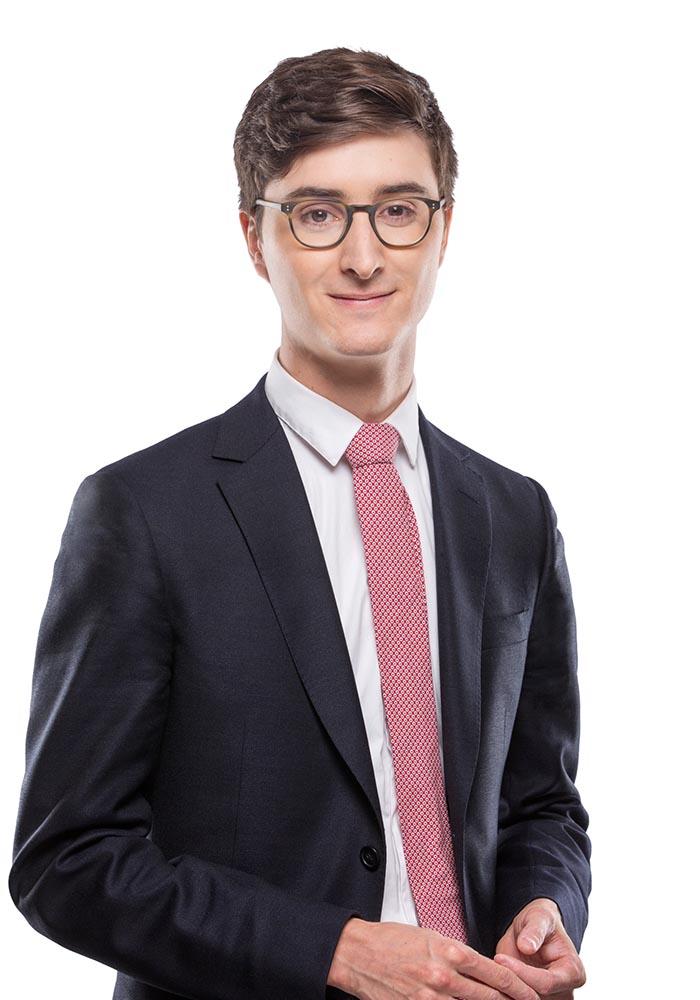 Alexis Hudon is an associate in our Business Law Group in Montréal. He maintains a general corporate practice, with a focus on mergers and acquisitions, corporate finance and banking.

Alexis obtained a B.A. in philosophy from Laval University in 2013 and a B.C.L./L.L.B. from McGill University in 2017. During the course of his studies, he received various prizes for academic excellence and clerked at the Québec Court of Appeal. He was called to the bar in 2018.

Ones to Watch: Mergers and Acquisitions Law, Corporate Law