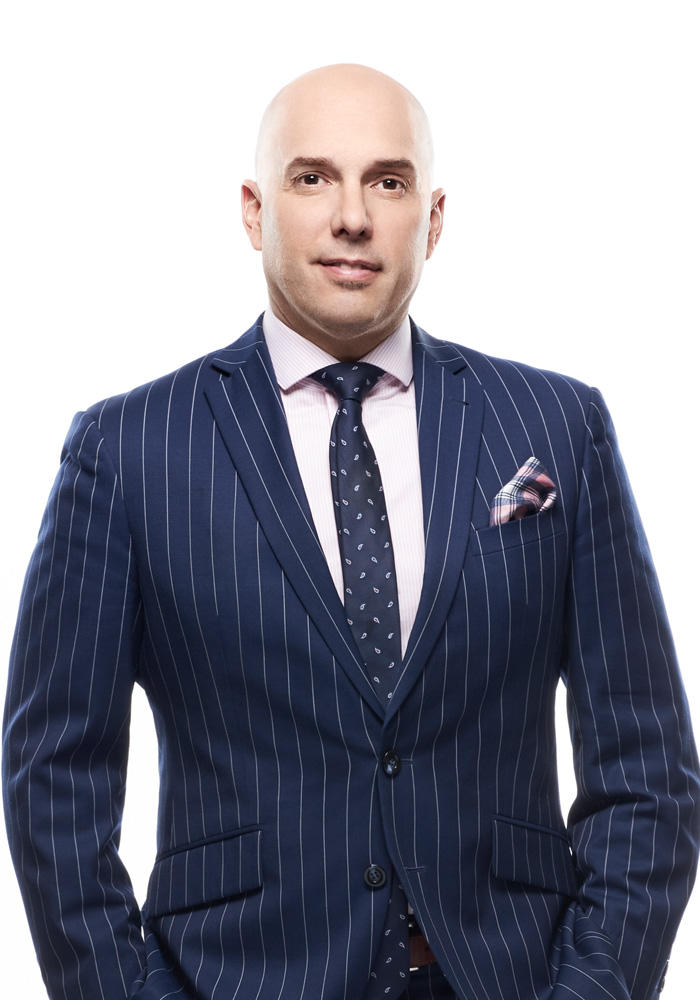 Recognized as a leading lawyer in employment law in Québec, Alexandre specializes in complex litigation and is trusted by clients to handle their most sensitive matters.

Fellow of the prestigious College of Labor and Employment Lawyers in the United States and recognized as a leading practitioner by most specialized publications in Canada, including Chambers Global®, Who’s Who Legal® and Best Lawyers of Canada®, Alexandre has developed a practice that is focused on all areas of labour and employment law, for both federally-regulated and provincially-regulated undertakings.

Clients look to Alexandre for strategic counsel on their most high-stake issues including, non-competition and non-solicitation obligations, the hiring and dismissal of employees, managers, directors and executives, allegations of discrimination and psychological or sexual harassment and human rights.

He provides strategic advice on collective labour relations to numerous companies and acts on their behalf before civil and administrative law courts and tribunals, including, but not limited to, the Administrative Labour Tribunal, the Canada Industrial Relations Board, the Superior Court, the Québec Court of Appeal, the Federal Court of Appeal and the Supreme Court of Canada.

While helping employers navigate the particularities of the labour and employment landscape in Québec, Alexandre has also acquired thorough knowledge and expertise with respect to the interpretation and application of the Charter of the French Language and its potential impact on employers having operations in Quebec.

Some of his recent experience includes:

As an industry thought leader, Alexandre is a prolific author on the changing laws, regulations and jurisprudence, and is regularly invited as a speaker. Alexandre has thought at McGill University for more than fifteen (15) years (at the Management Faculty and the Law Faculty).