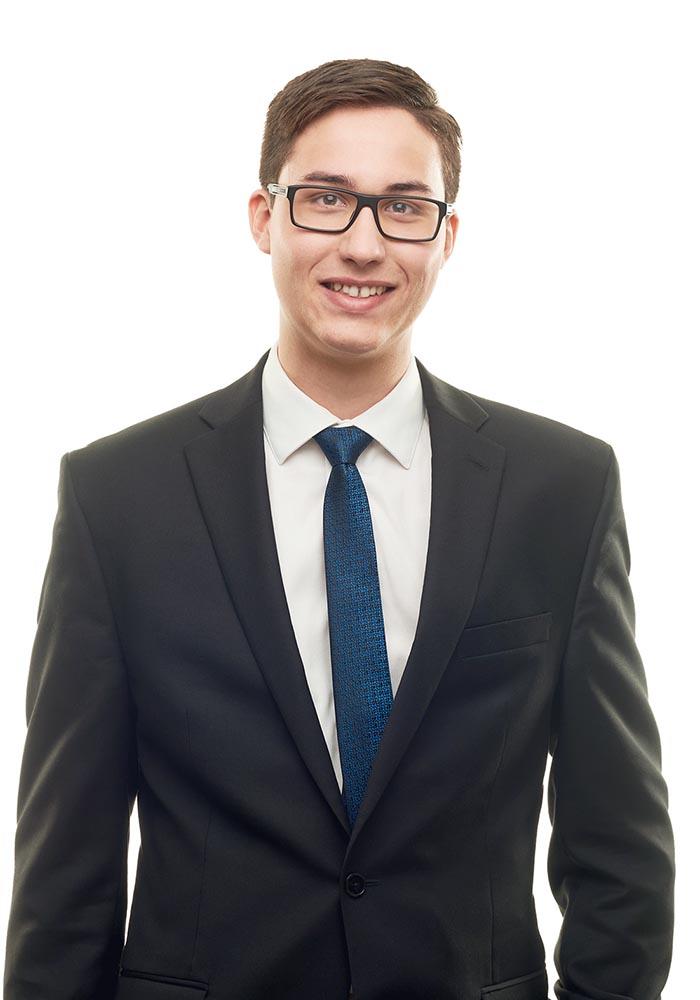 Alexandre Saulnier-Marceau is an associate in our Business Law Group in Québec City. His bilingual practice is focused on mergers and acquisitions, project and business financing and securities.

Mr. Saulnier-Marceau acts for acquirers, sellers, lenders, dealers and issuers in transactions and advises them on various matters related to their activities.

Mr. Saulnier-Marceau obtained his bachelor’s degree in law (LL.B.) in 2017 from the Faculty of Law at Université Laval, where he ranked third on the honour roll. In the same year, he also completed an integrated bachelor’s degree in public affairs and international relations at Université Laval. During his studies, he spent a semester at the University of Zurich in Switzerland. He won second place for best mooter at the Charles-Rousseau Moot Court Competition in International Law and articled at the Court of Appeal of Quebec for the Honourable Étienne Parent.