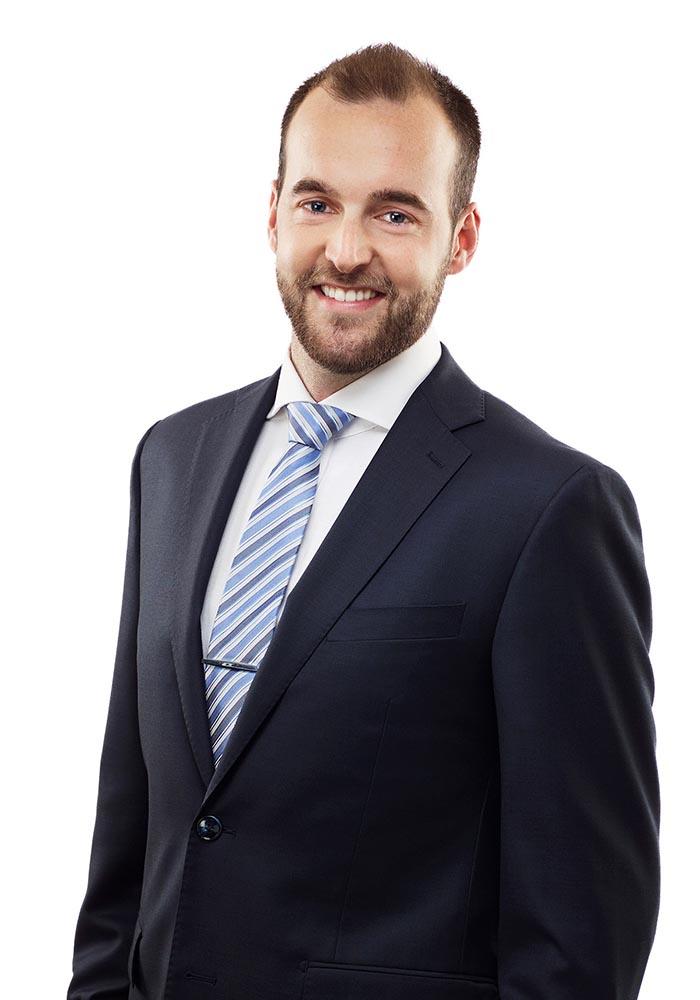 Alexander Steele is an associate in our Litigation and Bankruptcy & Restructuring Groups in Toronto. His practice focuses on insolvency and restructuring litigation, regulatory matters, and real property and municipal litigation.

Alexander received his JD from the Faculty of Law at Queen’s University in 2017. During law school, he volunteered with a community legal clinic, worked as a legal research assistant, and was involved in several moot competitions. Alexander was awarded the Queen’s Law Prize in Negotiation. In his final year at Queen’s, Alexander participated in an international exchange to the University of Hong Kong.

Prior to studying law, Alexander obtained his Bachelor of Science in Environmental Science (Honours) from Queen’s University, and worked as a geophysical analyst for an oil and gas company in Calgary, Alberta. Alexander completed the Certificate in Provincial Offences Court Practice at Osgoode Hall Law School, York University in 2019.

Ones to Watch: Insolvency and Financial Restructuring Law