Alex Ognibene is an associate in the firm’s Labour & Employment Group in Toronto. He represents clients in a variety of matters, including labour relations and arbitration, employment standards, human rights, wrongful dismissal, occupational health and safety, and employment issues arising in corporate transactions.

Alex joined McCarthy Tetrault in 2018 after completing the Fox Scholarship, a litigation pupillage in commercial barristers’ chambers in London, England. He previously articled at a prominent labour and employment law boutique in Toronto.

Alex earned his JD and Honours BA (with High Distinction) from the University of Toronto, where he received his law school’s Contract Law Prize and won the National Labour Arbitration Competition. He also volunteered at The 519 Legal Clinic and argued a pro bono appeal at the Health Professions Appeal & Review Board.

Before law school, Alex worked at a labour and employment law publishing house and interned at a national small business advocacy organization. He has studied internationally at the Center for Transnational Legal Studies in London, UK, and at the Hebrew University of Jerusalem.

Alex was called to the Ontario bar in 2017. He is a member of the Law Society of Ontario and the Ontario Bar Association. 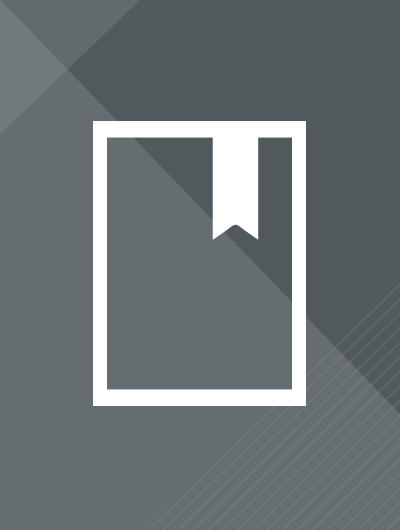 “There are always factors that could exist and could undermine the voluntariness that’s required for a resignation to be valid,” he says. “In this case, it was necessary for human resources to look beyond the four corners of the retirement letter itself.”