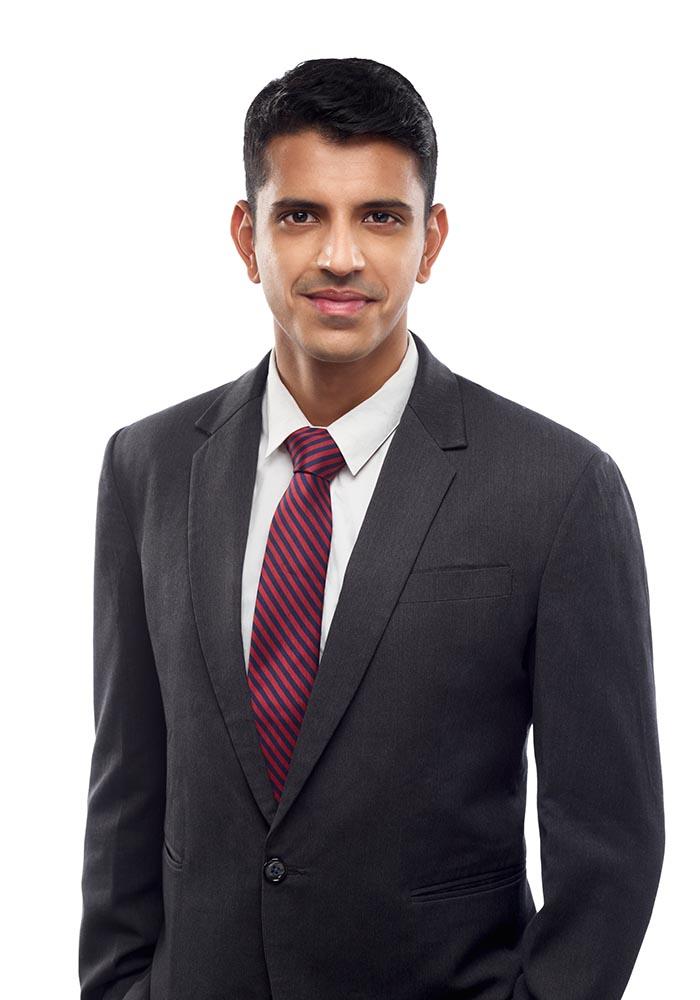 Akshay is an associate in our Litigation Group in Toronto. He maintains a general litigation practice.

Prior to coming to Canada, Akshay practiced as a litigator at Trilegal, Mumbai, where his practice focused on bankruptcy and financial crime and regularly appeared before the High Court at Bombay (Mumbai) and trial courts. Akshay has also previously worked at the United Nations International Residual Mechanism for International Tribunals at the Office of the Prosecutor.

Akshay obtained a Bachelors of Legal Sciences and an LLB from the University of Mumbai and obtained his JD from Osgoode Hall Law School. While in law school, Akshay was awarded the Best Oralist prize at the Philip C. Jessup Moot Court Competition in India and won two national moots. While at Osgoode, Akshay was deeply involved in student politics and served as Chair for Osgoode’s Student Caucus. Akshay also served as a Research Assistant to Professor Janet Walker, whose research focused on the conflict of laws and to Professor Craig Martin Scott, whose research focused on constitutional and international law.

Akshay will be clerking at the Court of Appeal for Ontario starting August 2022.