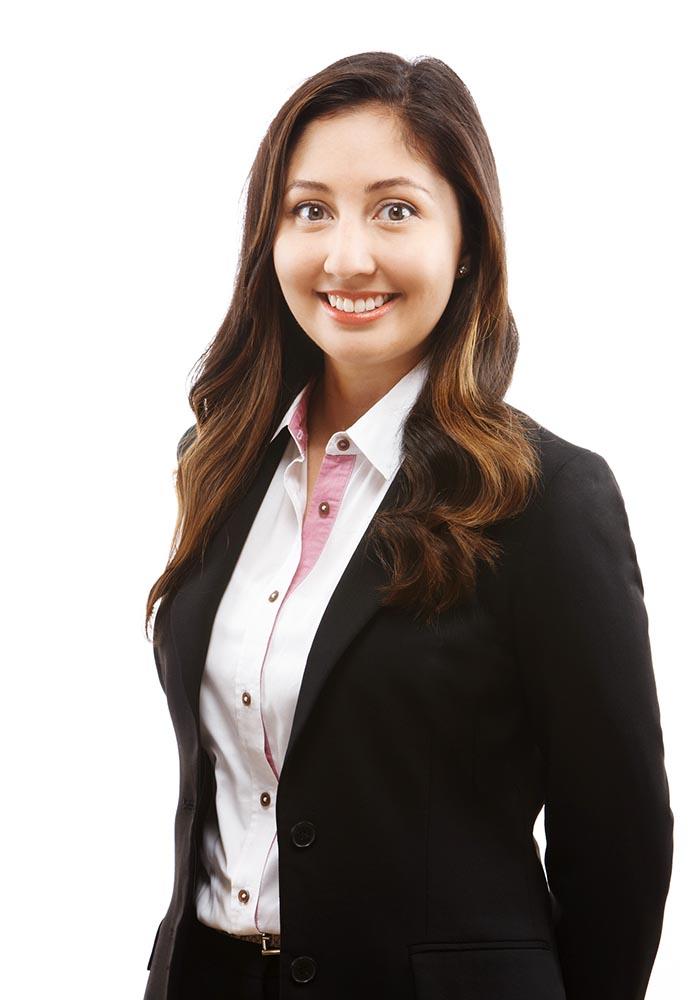 Ailbish Bruchet is an associate in our Business Law Group and Financial Services Group in Toronto. Her practice is primarily focused in the areas of banking and secured lending transactions, structured finance and securitization, project finance and project development and operation.
Ailbish regularly advises domestic and international developers, equity sponsors, lenders and other participants in connection with complex infrastructure projects across North America, including in the social, transportation, aviation and other sectors. Ailbish also represents Canadian and foreign banks and financial institutions as well as borrowers in various business industries on financing transactions, including syndicated and bilateral credit facilities, private placements and cross-border financings.