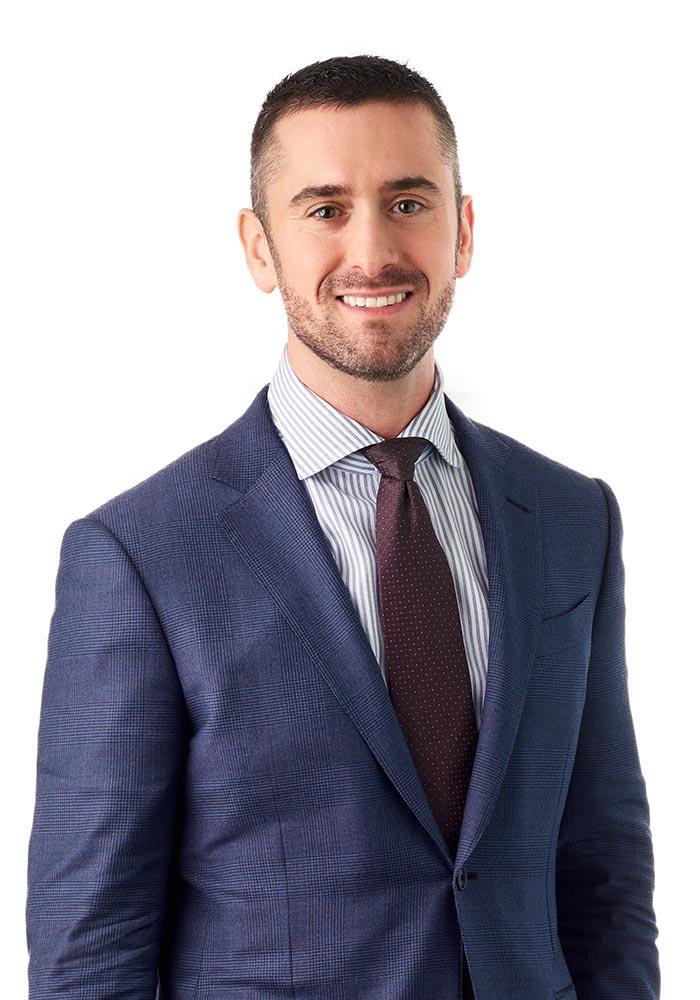 Adam is listed as one of the 2015 Lexpert Rising Stars: Leading Lawyers Under 40 in Canada. He has appeared as counsel before all levels of court Ontario, the Supreme Court of Canada, the BC Supreme Court and numerous arbitral panels and administrative tribunals and regularly acts for clients in trials, appeals, injunctions, applications and other contested hearings.

Adam’s legal writing on private law has been cited by courts across Canada, including the Supreme Court of Canada, the Ontario Court of Appeal and the BC Court of Appeal.

Between 2013-2017, Adam served as Adjunct Professor of franchise-distribution law at the University of Toronto Faculty of Law. He also received the Ontario Bar Association's Award for Excellence in Franchise Law in 2012 and 2013 for his legal writing.

Prior to joining McCarthy Tétrault, Adam clerked for several Justices at the Ontario Court of Appeal. He received an Honours BA (with high distinction) and a JD (with honours standing), both from the University of Toronto, in 2004 and 2007.

Leading lawyer in the area of Franchise Law