On October 13, 2017, Global Affairs Canada published the country’s first consolidated list of blacklisted individuals and entities under the Special Economic Measures Act (“SEMA”), known as the “Consolidated SEMA Sanctions List”. The Consolidated SEMA Sanctions List is intended to provide a single accessible website for members of the public to search for individuals and entities listed under SEMA sanctions regulations.

Generally, sanctions regulations prohibit a broad range of dealings involving the property of listed persons and the entities they own or control. These include prohibitions against facilitating such transactions, providing financial serviced to or for the benefit of such persons and making goods available to them. Dealings involving listed persons must also be reported to the RCMP or CSIS, and in some cases, to federal or provincial regulators. Accordingly, companies doing business abroad should be regularly screening counterparties and the entities that own or control them against these lists to ensure they stay onside Canadian economic sanctions laws. Because searching individual regulations and lists is cumbersome and time-consuming, many Canadian companies retain third party screening services to avoid entering into transactions involving blacklisted parties.

The House of Commons Standing Committee on Foreign Affairs and International Development (the “Committee”) recommended the creation of a consolidated sanctions list in their report: A Coherent and Effective Approach to Canada’s Sanctions Regimes: Sergei Magnitsky and Beyond, released on April 6, 2017 (the “Report”). The Report notes that Australia, the EU, the UN and the U.S. all provide consolidated lists via the internet of individuals and entities targeted by sanctions. In order to prepare the Report, the Committee held 13 meetings and heard 43 witness testimonies from government officials, academics, practitioners, victims and their relatives as well as scrutinized numerous written briefs and other documents. As a result of this extensive study the Committee came up with a total of 13 recommendations aimed to improve the effectiveness of Canada’s sanctions regime.

The recommendation for Canada to create a consolidated sanctions list was primarily driven by the Committee’s desire to make Canada’s sanctions regime more streamlined and accessible. The Committee found that vagueness as to the scope of the restrictions and their exemptions has led to over-compliance, which not only increases the cost of regulatory compliance, but also can have the effect of a quasi-blanket embargo for certain regions and entities. Committee suggested that a consolidated list would lessen compliance costs and reduce over-compliance, especially for small and medium-sized businesses.

Although the adoption of a Consolidated SEMA Sanctions List is a step forward, users must be aware of two primary limitations.

First, despite being “consolidated”, the Consolidated SEMA Sanctions List does not cover individuals or entities listed under the Criminal Code, the Freezing Assets of Corrupt Foreign Officials Act, (“FACFOA”),or the United Nations Act (“UNA”). These other lists still must be searched separately. Searches of the Criminal Code and FACFOA can be done by searching the Criminal Code Regulations Establishing a List of Entities and the Regulations made under the FACFOA. Additionally, the Secretariat of the UN Security Council maintains a consolidated list for individuals and entities subject to sanctions measures imposed by the Security Council and implemented into Canadian law under the UNA.

The recent coming into force of the Justice for Victims of Corrupt Foreign Officials Act, also known as Canada’s Sergei Magnitsky Law, presents additional complications. It enables the government to impose prohibitions against dealings involving foreign nationals who are determined to be complicit in gross violations of human rights or acts of significant corruption. Although no entities or individuals have been identified so far, the government is expected to issue a list of such foreign nationals very shortly. It is not known at this time whether that list will be included in the Consolidated SEMA Sanctions List.

Second, although the Consolidated SEMA Sanctions List is a helpful administrative tool, it does not have the force of law and should not be relied upon as a legal authority. Users reviewing this list should always make sure it is the current version, cross-check against the sanctions legal authority, and consider relationships with related legislation.

While the publication of a searchable consolidated list is an important step forward, many companies are expected to continue to use third party screening services to avoid any dealing’s involving listed parties and those that own or control them. In the event of any questions or concerns regarding Canadian economic sanctions and other trade controls, please contact one of the authors of this article. 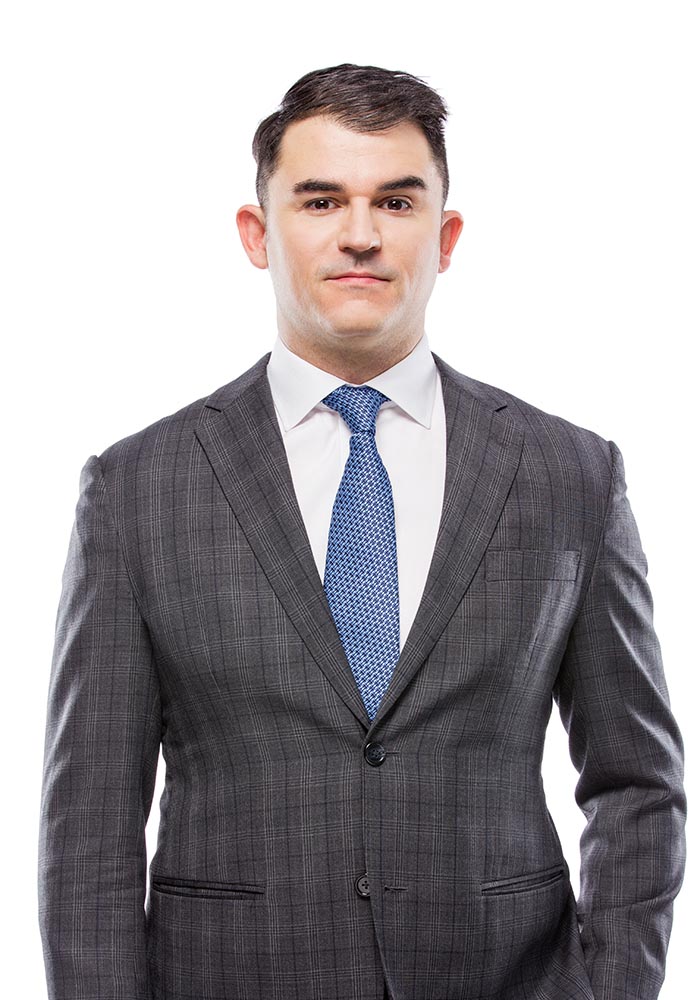