According to OSFI’s press release, the interim approach outlined in the Advisory is intended to help ensure that FRFIs adopt a cautious approach to using cryptocurrencies and develop sound risk management policies and practices concerning their cryptoasset holdings, helping to further safeguard the resiliency and stability of the Canadian financial system.

While OSFI is encouraging early adoption of the guidance, the interim approach will be officially effective at the beginning of a FRFI’s Q2 2023 reporting period.

The Advisory concludes with a list of ten consultation questions, the responses to which should help to inform the next iteration of the Advisory (the “Consultation Questions”).

The Advisory defines cryptoassets as “digital assets that depend primarily on cryptography and distributed ledger or similar technology”, which OSFI has stated includes cryptocurrencies such as bitcoin and ethereum, stablecoins, and non-fungible tokens (“NFTs”). The Advisory defines cryptoasset exposures as including both direct and indirect exposures to cryptoassets, where “indirect exposures include all instruments referencing cryptoassets, such as (but not limited to) derivatives, mutual funds, exchange traded funds (“ETFs”), units of trusts and partnerships, or shares in a corporation.”

The Advisory states that OSFI “expects FRFIs to take a prudent approach to the interpretation of what constitutes a cryptoasset exposure.”

The Advisory groups cryptoassets into the following two groups, utilizing a simplified version of the categorization method used in the Second Consultation Report:

Overall, the Advisory provides that that Group 1 cryptoassets are generally to receive similar prudential treatment as comparable traditional assets (although in some cases notification to OSFI and a written agreement with OSFI may be required (see below under Counterparty Risk)), while Group 2 cryptoassets are subject to specific and more conservative prudential treatment.

To our knowledge, none of the stablecoins which are currently available in Canada would satisfy the criteria for Group 1 inclusion under the Advisory. In particular, the requirement for a legal opinion regarding settlement finality may exclude from Group 1 asset catagorization any stablecoin (or other crypto asset) that trades on a proof of work network. For example, the Bank of Canada in 2017 published a report regarding Project Jasper in which it found that “the analysis thus far is suggestive that [distributed ledger technology] platforms that employ a “proof-of-work” consensus protocol, as was built in Phase 1, do not deliver the necessary settlement finality and low operational risk expected of core settlement systems.” In the Consultation Questions, OSFI seeks alternatives to this requirement which, “would achieve a similar risk mitigation outcome without being as exclusionary.”

We also note that OSFI did not incorporate the Basel Committee’s subcategories for Group 1 assets into the Advisory. The Second Consultation Report suggested that tokenized traditional assets fall into Group 1a while cryptoassets with effective stabilisation mechanism (stablecoins) would fall under Group 1b.

If a FRFI exceeds either or both of the above limits, their written notification to OSFI should include the size of the positions, the cryptoasset exposures in question and the amount of capital held for the positions.

Currently, the capital requirements for Group 2 cryptoassets do not differentiate among the various types of cryptoassets prevalent in the global markets today. Consequently, under the Advisory, the same capital treatment would apply to a FRFI’s exposure to (for example) bitcoin, USD Coin and Shiba Inu, notwithstanding what many would consider to be material differences among the risk profiles of these assets. In the Consultation Questions, OSFI seeks suggestions for criteria that could help identify stablecoins that would warrant a differential capital treatment, including criteria to address counterparty and liquidity risks, as well as reasonable disclosure requirements.

Short positions in Group 2 cryptoasset exposures are not permitted in a DTI’s banking book, as these positions have unlimited risk.

In the Consultation Questions, OSFI notes that the treatment of Group 2 cryptoassets held as collateral is consistent with the capital treatment for unhedged positions in the trading book for DTIs. OSFI seeks input regarding hedging practices that appropriately mitigate the volatility of the collateral and could warrant a lower haircut (i.e. some capital / collateralization credit).

Market risk requirements under the CAR Guideline apply to internationally active institutions and institutions designated by OSFI as domestic systemically important banks (D-SIBs). Generally, derivative, repurchase/reverse repurchase, securities lending and other transactions booked in the trading book of such institutions are subject to both the market risk and the counterparty credit risk capital requirements. Other assets of the institution are to be treated under one of the credit risk approaches.

OSFI has outlined certain factors in the Advisory which it expects DTIs intending to trade cryptoassets take into account as part of their decision-making process and risk management of exposures.

Consequently, the Advisory generally indicates that a FRFI which holds reserve assets on behalf of a stablecoin issuer would treat the amount on deposit as debt owed by an financial institution. Pursuant to the CAR Guideline, under the Standardized Approach, exposures to deposit taking institutions and banks are subject to risk weights ranging from 20% to 150% (with 100% applicable to unrated entities) depending on their credit rating, the same as exposures to corporate issuers.

FRFIs with exposure to cryptoasset activities or intending to gain exposure to such activities can send any questions related to the interim approach to OSFI. OSFI is also encouraging all FRFIs to provide comments to the Basel Committee on the Second Consultation Paper.

OSFI also notes that it will update this interim approach as needed to reflect new developments in areas, such as (i) the Government of Canada’s legislative review of the digitalization of money as outlined in Budget 2022 (which we previously discussed in a separate blog post), (ii) responses to OSFI’s consultation questions (outlined below), (iii) the Basel Committee final guidance on cryptoasset exposures and (iv) developments in the cryptoasset market.

Lastly, OSFI is seeking feedback on ten consultation questions to help it update this guidance (please see here for a full list of the questions). We have referenced many of OSFI’s questions within this article. The last question is open-ended, welcoming comments on “any other elements that OSFI should consider for the next iteration” of the Advisory. FRFIs and crypto asset market participants are encouraged to provide feedback to OSFI by email at [email protected] by October 14, 2022.

[1] The Advisory notes that traditional assets are assets that are captured within the relevant capital framework and are not classified as cryptoassets. Examples of tokenized traditional cryptoassets include tokenised corporate bonds and tokenized bank deposits. 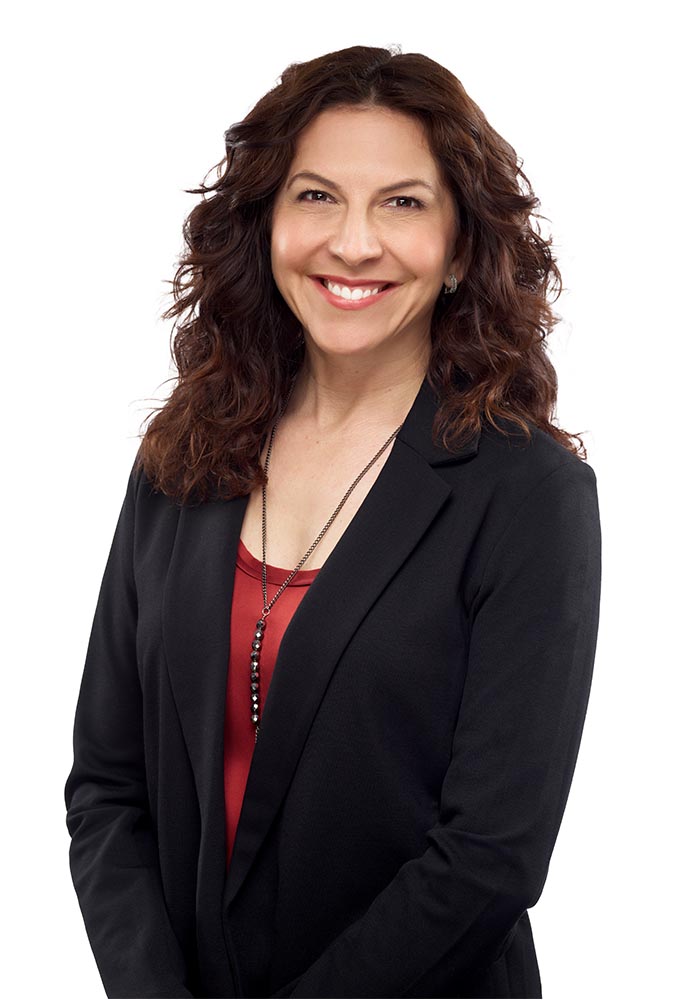