According to the Order Paper for Monday, November 16, 2020, the Minister of Innovation, Science and Industry, Navdeep Bains, will be introducing “An Act to enact the Consumer Privacy Protection Act and the Personal Information and Data Protection Tribunal Act and to make consequential and related amendments to other Acts”.

While the legislation is not yet available, we expect it will be a significant overhaul of PIPEDA, right down to changing the name. Changes may also go beyond privacy matters. The federal government has made several moves towards legislation involving similar issues, such as online harassment and the ethical use of data and artificial intelligence, such as the Digital Charter, the parliamentary committee report Towards Privacy by Design: Review of the Personal Information Protection and Electronic Documents Act and the consultation Strengthening Privacy for the Digital Age. In his mandate letter to Minister Bains, the Prime Minister provided broad instructions that Minister Bains could do the following when developing the new statute:

Further, reform to Canada’s anti-spam legislation stalled three years ago, and while it may be wishful thinking, this may be an opportunity to reignite reform.

What also remains to be seen is how the new law will interact with provincial legislation. While Quebec is the furthest along on reforming its legislation, Ontario’s consultation on producing its own law recently closed, Alberta recently proposed amendments to its Health Information Act, and a special committee considering changes to British Columbia’s Personal Information Protection Act was dissolved for an election. It is not yet clear if there has been any movement towards harmonizing Canada’s patchwork of privacy legislation. 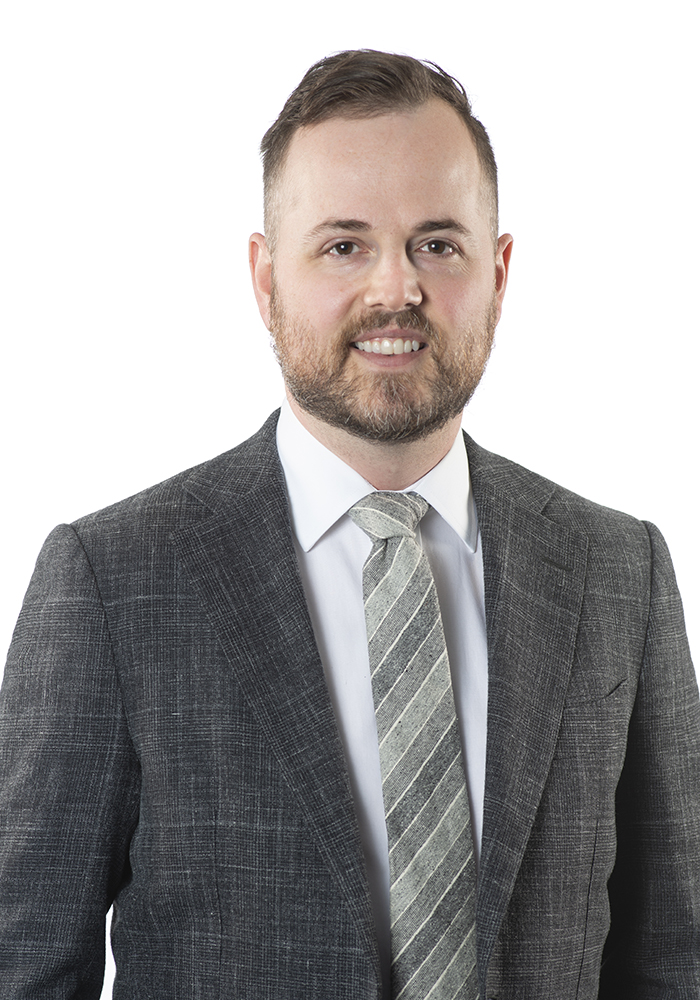