The International Organization of Securities Commissions (“IOSCO”) and the Committee on Payments and Market Infrastructures (“CPMI”) have issued an updated report (the “Report”) highlighting regulatory concerns and providing updated general guidance regarding the Principles for Financial Market Infrastructures (“PFMIs”) to systematically important stablecoin arrangements (“Stablecoin Arrangements”) that are classified by relevant authorities as systematically important Financial Market Infrastructures (“FMIs”). You can read our previous article from November 1, 2021 on the consultative report found here. Since that report was published, twenty-six additional comments were received, with a majority of those comments being incorporated into the final report.[1]

Following the comment period on the Report ending on December 1, 2021, the updated guidance to the PFMIs was released on July 13, 2022. The updated guidance provides additional certainty surrounding how the PFMI guidance will apply to Stablecoin Arrangements that are identified as FMIs by relevant authorities. The comments incorporated into the updated Report provide additional certainty for Principle 2 - Governance, Principle 3 - Risk Management and Principle 8 – Settlement Finality of the PFMI guidance that address the following:

The Report provided additional clarity regarding the purpose of the application of the PFMI guidance for the governance of Stablecoin Arrangements under Principle 2 of the PFMI. Specifically, the legal characterization of the Stablecoin Arrangement within any jurisdiction’s legal and regulatory framework is not to be determinative. Instead, the intention is to have the PFMI guidance apply to Stablecoin Arrangements that perform a transfer function and is determined to be systematically important by relevant authorities. The Report further states that using or accepting stablecoins as a means of payment does not by itself constitute performing a transfer function and such activity is not subject to the guidance in the Report.

The Report recommended under Principle 3 of the PFMI that for FMIs that are subject to regulation, supervision and oversight, authorities should clearly define and publicly disclose the criteria used to identify FMIs, and the criteria used to determine their systemic importance.

PFMI Principle 8 focuses on the importance of settlement finality and how it is a critical feature for mitigating settlement risk. The Report considered comments to the initial consultative report, including the recommendation of an intraday or real time settlement to reduce settlement risk. While the Report acknowledged that this guidance may depend on the specific obligations that an FMI settles, it proposed intraday settlement as a potential solution to mitigate settlement risk within the context of novel Stablecoin Arrangements.

As mentioned in the Report, the CPMI and the IOSCO have identified “probabilistic settlement” as a compliance issue that may interfere with settlement finality, which occurs when there is a misalignment between the state of the ledger and legal finality. When this misalignment occurs, they refer it to as a “fork”. This “fork”, or misalignment, then leads to the risk that even with the appropriate legal framework, rules, and procedures in place for settlement finality, there may still be circumstances where transaction validation in the settlement process cannot be validated with absolute certainty. This concern is then compounded with each new transaction that is then added to the ledger, leading to the possibility of revocation or invalidation of the ledger with the legal finality of the transaction.

Because of the challenges of probabilistic settlement in Stablecoin Arrangements, the Report stressed the importance of obtaining an independent legal opinion to determine at what point in the transaction has finality taken place, with emphasis on understanding with complete certainty when revocation is no longer possible.

The CPMI and IOSCO have stated they will continue to examine all regulatory, supervisory and oversights for Stablecoin Arrangements to coordinate other standard-setting principles like the PFMI.

[1] The CPMI and IOSCO concluded that, of the twenty-six submissions, issues regarding competition, consumer protection, AML/CFT, and systemic risk of stablecoins undermining sovereign currencies may be better understood by current national, regional and global standards addressing these issues and where relevant to Stablecoin Arrangements, the appropriate authorities should decide whether additional guidance is needed. 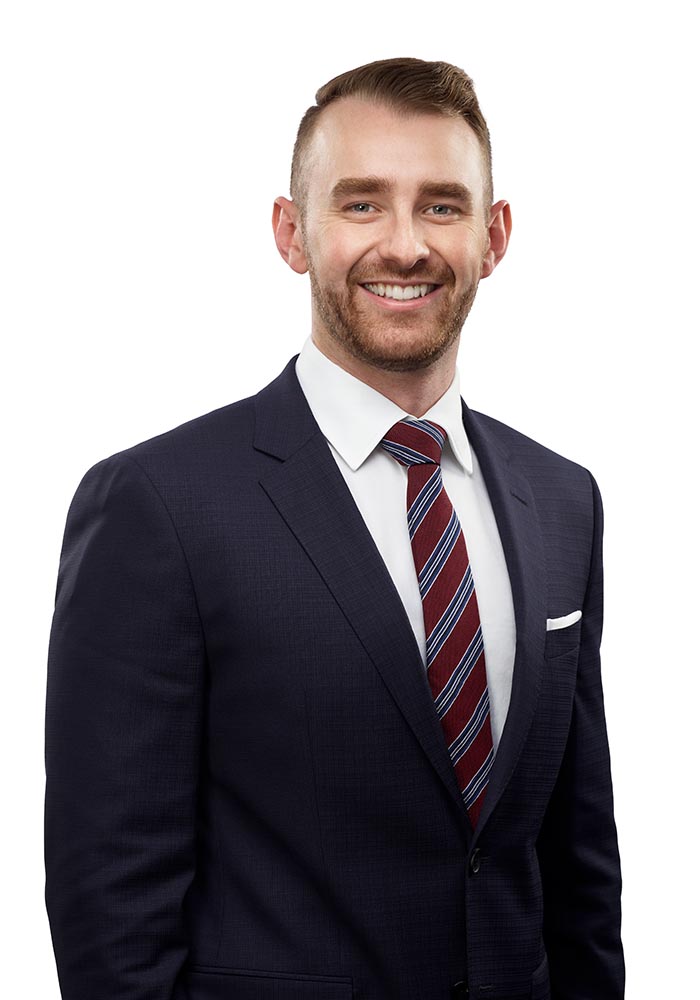