On March 1, 2021, the Financial Consumer Agency of Canada (“FCAC”) made a submission to the Department of Finance Canada’s Advisory Committee on Open Banking (the “Committee”) for consideration as part of the current consultation process on open banking. FCAC is a federal regulator which oversees regulated financial entities’ compliance with consumer protection laws and educates consumers to improve their knowledge and awareness of their financial rights and responsibilities. Please refer to our previous blog post for more detail regarding the Committee’s first report on open banking and another blog post regarding a report issued by the Standing Senate Committee on Banking, Trade and Commerce which recommended that the FCAC have an oversight role for open banking activities.

Overall, FCAC is supportive of a hybrid model for open banking that sets out specific roles for government and industry. However, FCAC is encouraging the Committee to consider how existing federal and provincial financial sector regulators can play a role in the implementation of open banking to ensure that it is accessible to and protects all Canadians equally. FCAC is also recommending that “where possible, all consumer protection requirements be legally binding, be embedded in accreditation requirements and trigger enforcement actions when non-compliance occurs.”

FCAC also supports the Committee’s framework which is centered around the following core consumer outcomes:

FCAC is strongly recommending adding a sixth core consumer outcome that focuses on consumers benefitting from consistent consumer protection and market conduct standards, which it feels should be embedded into the accreditation, implementation, governance and maintenance processes of an eventual open banking system.

Market Conduct Standards: FCAC submits that entities operating in the open banking environment should be required to meet the objectives of existing federal market conduct standards as a minimum threshold. FCAC acknowledges the existence of jurisdictional boundaries, but believes this should not be a barrier to open banking. It advocates for one set of standards which would allow fair competition and would strengthen consumer confidence.

Liability and Complaint Handling: FCAC recommends implementing a liability framework that is "frictionless" for consumers and easy for them to navigate. Specifically, it recommends that:

Consumer Education: FCAC believes the Committee should recommend delivering consumer education through a "trusted authority" to ensure educational materials are "objective, consistent and unbiased” and puts itself forward as being well positioned to take on this role.

Accreditation: FCAC argues that accreditation should be limited to entities that can demonstrate they meet high standards of security, data protection, and privacy and that have sufficient resources to compensate consumers for their losses. While suggesting that the accreditation body be responsible for establishing the required technical standards and be industry-led, FCAC also strongly advocates for government oversight to safeguard the body's public purpose.

Implementation and Rule Setting: FCAC addresses the Committee's observation related to the potential need for an implementation organization to determine rules for on-going participation within the open banking ecosystem. It highlights various issues that would benefit from clarification and argues that rule-setting should be transparent and consultative.

FCAC also recommends that the implementation entity be overseen by a public sector body or regulator.

Oversight: FCAC believes that appropriate government oversight of both the accreditation and implementation bodies is fundamental to consumer confidence, particularly if such bodies are afforded the authority to establish and enforce rules.

Privacy and Data Protection: FCAC agrees that data protection and privacy are important for uptake, consumer confidence and consumer protection, and that privacy considerations should permeate the framework. Consumer data, it maintains, should be consent-driven, aligned with current consumer protection requirements and newly proposed privacy legislation and be protected from unauthorized use for secondary purposes.

FCAC also advocates for the sharing of data among existing regulators and feels that this could enhance its abilities to monitor, evaluate and publicize information on trends and emerging issues. This, it says, becomes particularly important in an open banking environment.

Read vs. Write Functions: FCAC takes the position that write access functionality should only be permitted once the open banking framework has been implemented and is operating effectively. Since write access carries greater security risks than read access, FCAC is recommending that stricter accreditation and implementation standards be applied to those entities wanting both read and write access.

Reciprocity: FCAC agrees that consumers should be able to move and share their data between accredited participants, but any reciprocity would need to be driven by consumer consent and the reciprocal data access should not be required as a condition to providing products or services.

Competition: To encourage competition and prevent anti-competitive behavior, FCAC recommends that consumers be able to easily switch between FIs, Fintechs and other providers when transferring or opening accounts, and is supportive of the recommendations put forward by the Competition Bureau in its paper: Competition Bureau’s report on Canada’s progress in Fintech. 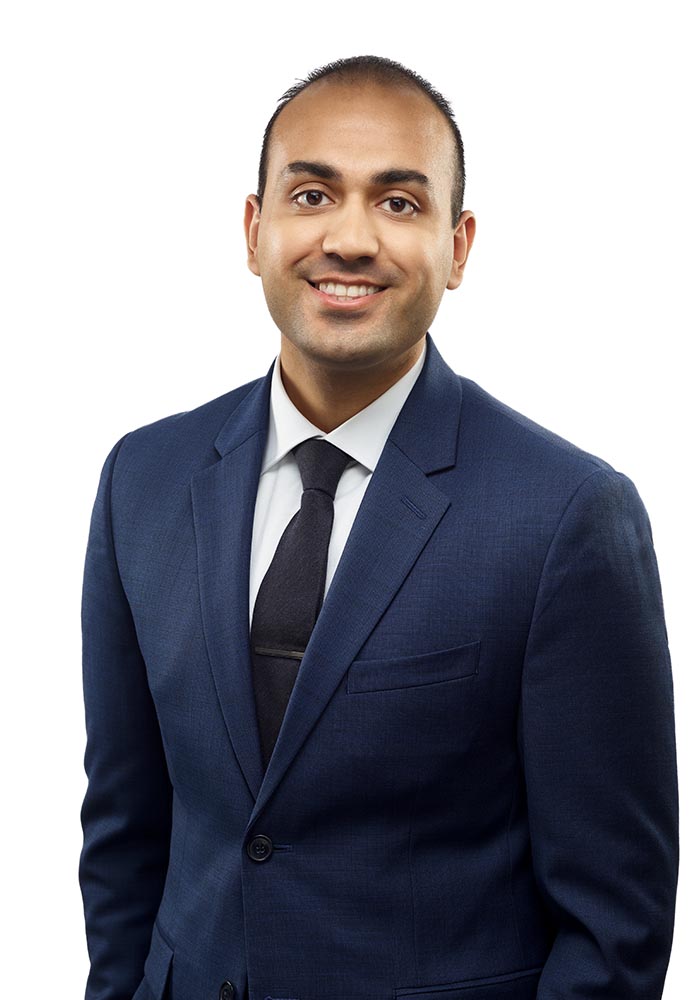