On June 15, 2022, the British Columbia government officially released its final report authored by Austin Cullen (the “Cullen Report”), examining the full scope of money laundering in B.C. In his dual capacity as both Commissioner of the public inquiry into money laundering in B.C. (the “Cullen Commission”) and B.C. Supreme Court Justice, Mr. Cullen drafted the Cullen Report based on his evidentiary observations stemming from nearly 200 witnesses and approximately 1,000 exhibits over the course of 133 days of public hearings.

In response to the growing public concern about money laundering in B.C. between 2008 and 2019, the B.C. government issued four reports[1] on the adverse impact of money laundering within different sectors in the province, such as casinos and real estate. On May 15, 2019, B.C. Premier John Horgan announced the establishment of the Cullen Commission and appointed Mr. Cullen as its Commissioner. At the forefront of the Cullen Commission’s mandate was spearheading a comprehensive review of the growth of money laundering in the province and formulating recommendations and guidance as to how B.C. could counter this longstanding issue.

Spanning over 1,800 pages in length, the Cullen Report provides an in-depth analysis of the state of money laundering in B.C. Although the Cullen Report could not confirm an approximate figure of the volume of funds laundered in B.C. each year, the evidence Mr. Cullen received indicates that this number could reasonably be estimated to lie in the billions. Moreover, given the often silent damage caused by money laundering (that is, compared to violent crimes), law enforcement officials tend to afford it less priority than other offences.

The effects of money laundering in B.C. have widespread implications that span many different sectors. As the Cullen Report highlights, these sectors include, but are not limited to, some of the following:

Casinos. Between 2008 and 2018, according to the Cullen Report, the volume of laundered cash accepted by B.C. casinos reached unprecedented levels. For example, in 2014, B.C. casinos accepted close to $1.2 billion in cash transactions exceeding $10,000. Studies indicate the sources of such funds were large groups of cash facilitators affiliated with criminal organizations lending to high-limit gamblers who often paid back the debt through cross-border payment transfer systems. In turn, these patrons would use the funds to gamble and repay the cash advance to the criminal organization, often via an electronic funds transfer in another jurisdiction.

B.C. Real Estate Sector. The strength of the B.C. real estate market renders it attractive to launderers who seek for their investments to remain relatively unaffected by negative market forces. As it stands, no monetary reporting requirement compels B.C. mortgage brokers to report suspicious transactions, and realtors also have a poor record of anti-money laundering (“AML”) reporting and compliance. Moreover, when laundered funds are deposited towards a mortgage in increments below $10,000, there is no requirement to file a large cash transaction report with the Financial Transactions and Reports Analysis Centre of Canada (“FINTRAC”). Consequently, once launderers ultimately utilize their illicit funds to purchase real estate outright, they can effectively proceed to sell the property and acquire ‘clean’ cash without issue.

Banks and Credit Unions. A key objective in money laundering involves acquiring a façade of legitimacy. To that end, banks and credit unions can serve as targets because they can make it easier for launderers to transfer illicit funds into a legitimate economy. Specifically, deposit services, wealth management, investment banking and correspondent banking are at high risk due to the voluminous cash transfers that occur daily in these spaces.

Money Service Businesses (MSBs). MSBs are non-bank entities that offer at least one form of service related to remitting or transmitting funds, issuing money orders, dealing in virtual currency or maintaining a crowdfunding platform. Although MSBs are subject to the Proceeds of Crime (Money Laundering) and Terrorist Financing Act (the “PCMLTFA”), the primary legislation geared towards deterring money laundering and the financing of terrorist activities, the Cullen Report notes that not all MSBs register with FINTRAC, even though they are required to do so. In addition, the Cullen Report also points out that FINTRAC typically conducts only a limited number of compliance examinations of MSBs.

Cryptocurrency and Virtual Asset Service Providers. The novelty of cryptocurrency and virtual asset service providers creates uncertainty about how law enforcement should investigate money laundering in these spaces. While the PCMLTFA applies to dealers in virtual currency, this has only been the case since recently, leading to a potential gap in regulatory expertise regarding whom is best suited to monitor decentralized financial schemes.

Luxury Goods Providers. Luxury goods can serve as alluring targets to money launderers because goods are easier to move following their purchase than cash, and often with less suspicion. In B.C., many of the luxury goods providers are small retailers that are governed by minimal regulation. As a result, many describe the B.C. luxury goods sector as a ‘black box’ where minimal information is known about what is taking place, including information related to laundered funds.

Public and Private Corporations. The anonymity that corporations can provide makes it easier for money launderers to hide behind the corporate veil and distance themselves from transactions involving their illicit funds. Consequently, investigations into suspects shielded by a corporate entity become increasingly tricky where multiple layers of ownership obscure the true corporate owner's identity.

Private Lending. Private lending secured by mortgages presents a risk of exploitation in furtherance of money laundering schemes because of the gaps in lender obligations to make source-of-funds inquiries of borrowers. For example, criminal borrowers commonly use laundered funds to finance a property’s purchase price and subsequently repay the loan using the proceeds they acquire from crime. The cycle continues as the criminal can then take out additional mortgages using the initial property as collateral to launder more money. In other scenarios, criminals often lend their illicit funds to other private lenders, such as mortgage investment corporations which proceed to lend against real estate. For the criminal, this serves as a passive investment that generates returns on laundered cash which they can later report as legitimate income.

Other affected sectors include lawyers, accountants, and B.C. notaries.

The Cullen Report sets out 101 recommendations for B.C. and how the province can mitigate money laundering across sectors, including the following recommendations of note: 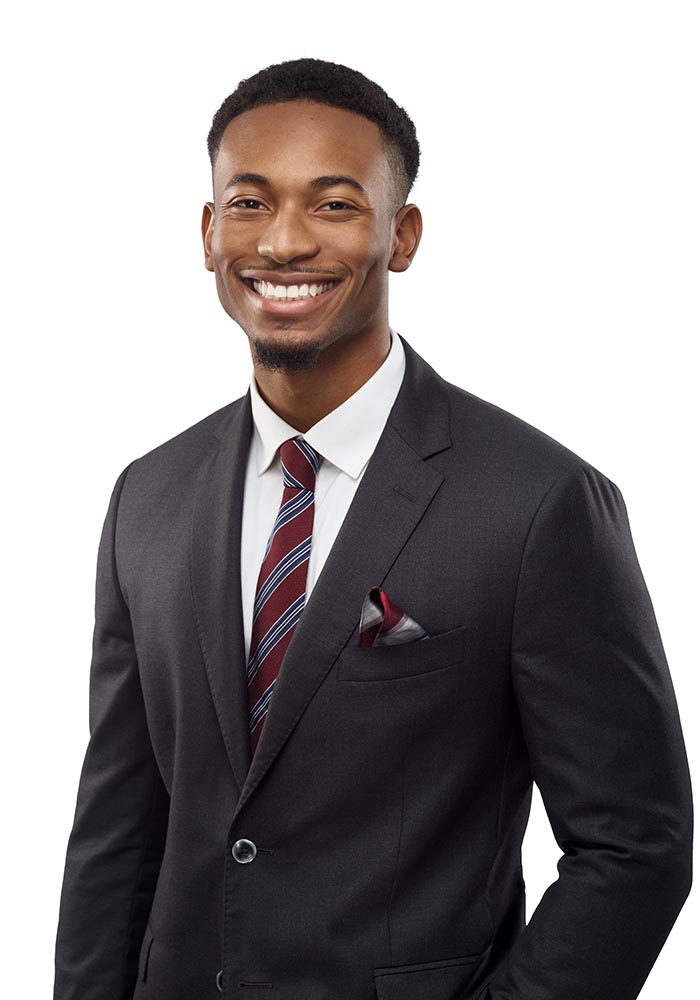