On November 12, 2019, The Clearing House (TCH) released a Model Agreement as part of TCH’s Connected Banking Initiative. The Model Agreement is intended to be used as the basis for data sharing agreements between banks and Fintechs.

TCH is a U.S. based entity that is owned by some of the world’s largest commercial banks. TCH is also the parent organization of the Clearing House Payments Company, a payments association comprised of over 1,000 financial institution members and corporate subscribers

The Model Agreement is part of TCH’s Connected Banking initiative, which aims to facilitate innovation, customer control and the secure exchange of bank-held data. TCH developed the Model Agreement to be consistent with the Consumer Protection Principles: Consumer Authorized Financial Data Sharing and Aggregation, issued by the Consumer Finance Protection Bureau (CFPB) on October 18, 2017. Rob Hunter (Deputy General Counsel, TCH) stated that “[t]he Model Agreement provides a framework for how banks and Fintechs can work together to implement the CFPB’s principles...” in an effort to “…facilitate the efficient and safe sharing of consumer data.”

TCH’s Connected Banking initiative encourages innovation that allows customers to control how they share their bank-held data with third parties in a secure fashion. The initiative is also focused on the development of application programming interfaces (APIs) which can be used to create direct connections between banks and Fintechs. As a founding member of the Financial Data Exchange, TCH also promotes the use of FDX API in order to permit financial data to be shared securely and transparently. The Financial Data Exchange describes the function of the FDX API as follows: “The FDX API works in combination with specific frameworks governing data sharing, secure authentication, data semantics, and syntax. These elements together will do for the financial data sharing ecosystem what the Bluetooth Core Specification, did for connecting devices wirelessly, providing standardization that will make it easier and safer for consumers to use financial data and apps to make good decisions.”

While the use of APIs to safely share financial data as between banks and Fintechs is gaining widespread momentum, the negotiation of the agreements governing such data sharing is not without its challenges. Hunter is hopeful that the Model Agreement will reduce the cycles and friction points in the negotiation of such arrangements: “APIs have the potential to significantly benefit consumers, but the lengthy process to reach an agreement can become a bottleneck to API adoption… Using the Model Agreement as a reference to facilitate API agreements can streamline and accelerate the adoption of API technology.”

The Model Agreement was developed by TCH in collaboration with its member financial institutions, non-bank financial institutions, and in consultation with Fintechs. While not mandatory in nature, the Model Agreement is supposed to act as a point of reference for banks and Fintechs, and does not otherwise address commercial terms, which are to be negotiated as between the parties. TCH further clarifies that the Model Agreement is intended to be a living document which is intended to be updated to reflect changing technology and market conditions over time.

Among other things, the Model Agreement helpfully outlines a set of defined terms for banks and Fintechs to use (all capitalized terms that are not otherwise defined have the meaning attributed to such terms in the Model Agreement). This alone will likely reduce the difficulties posed by disagreement over the meaning to be attributed to such terms in data sharing agreements. It also addresses the Data Recipient’s Scope of Access to Account Information, as well as the restrictions applicable to same.

The issuance of the Model Agreement by TCH is reflective of the market-led efforts towards the realization of an open banking system in the U.S., which take into consideration guidance provided by entities such as the CFPB and the U.S. Treasury. This stands in contrast to the UK Terms and Conditions for API Users, which is a standard form of agreement that may be entered into by API Users (defined as individuals or organizations that choose to access the Open Banking APIs). Such Terms and Conditions are the product of the top-down regulatory approach taken by Open Banking Limited UK (Open Banking), and govern the relationship between Open Banking and each API User.

It will be interesting to see whether the foregoing developments in the U.S. and U.K. will have an impact in Canada, where the Department of Finance is currently reviewing open banking in Canada. At this point, some of Canada’s largest financial institutions have been actively engaging Fintechs in order to negotiate data sharing deals which reflect the varying strategies taken by such financial institutions to-date. It will be interesting to see what – if any – impact such review into open banking will ultimately have on the arrangements entered into between Canadian banks and Fintechs going forward. 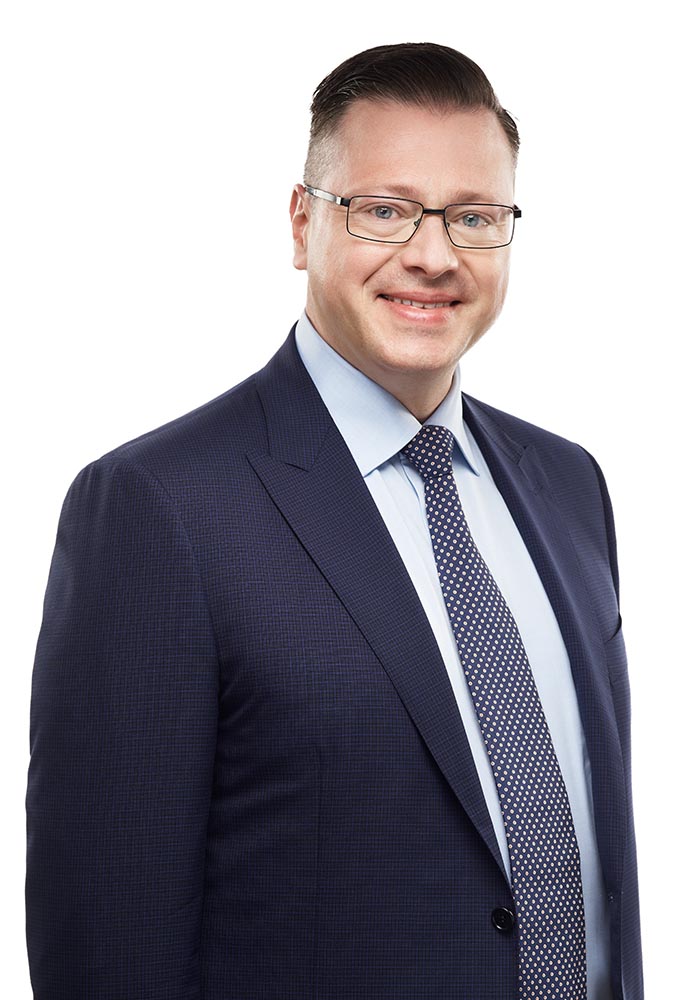