On December 8, 2017, the Supreme Court of Canada (“SCC”) released two decisions dealing with privacy interests in text messages: R v Marakah, 2017 SCC 59  and R v Jones, 2007 SCC 60.   At issue in both cases was whether there is reasonable expectation of privacy in text messages, even after they have been sent and received.

In Marakah, the accused was convicted of multiple firearm offences based on evidence of text messages sent by him but obtained by police from the recipient/co-accused’s phone. As the accused was not the owner of the device from which the text messages were obtained, standing became an issue. The Supreme Court granted Mr. Marakah standing and, based on the Court’s analysis of section 8 of the Charter of Rights and Freedoms (which grants everyone the right to be free from unreasonable search and seizure), decided there was a breach of the accused’s Charter rights and set aside his convictions.

In Jones, the accused was convicted of drug and firearm trafficking charges based on evidence found in text messages. The text messages were stored on the server of an internet service provider and were seized by the police using a production order obtained under the Criminal Code. The SCC found that Mr. Jones had a reasonable expectation of privacy in the text messages stored by Telus and therefore, standing under section 8 of the Charter to challenge the production order. However, in this case, the SCC found that the accused’s section 8 Charter right was not breached because records of text messages stored on a service provider’s infrastructure were lawfully seized by means of a production order under Criminal Code. The conviction of the accused was upheld.

The standing of the accused to assert section 8 rights had been an issue throughout the court saga as in each case, the text messages were in a physical location not under the control of the accused (in Marakah, the were in a co-accused’s phone; in Jones, they were on a service provider’s server). At the Ontario Court of Appeal, in both R v Marakah, 2016 ONCA 542 and R v Jones, 2016 ONCA 543, the accused were denied standing to argue  whether there had been a breach of their section 8 Charter rights.  A key element of the Court of Appeal’s reasons was its emphasis on control over the physical location of the message as a decisive factor.

The SCC, however, made it clear that text messages themselves – regardless of their physical location – can attract a reasonable expectation of privacy and, therefore, can be protected against unreasonable search or seizure under section 8 of the Charter.

Writing for the majority in Marakah, Chief Justice McLachlin adopted a broad, functional, and technologically neutral approach to characterizing the subject of the search.  She concluded that text messages are not only private communications, they are “electronic conversation[s],” which include “the existence of the conversation, the identities of the participants, the information shared, and any inferences about associations and activities drawn from it.”

Chief Justice McLachlin explained that text messages reveal a great deal of personal information and that preservation of a “zone of privacy” in which personal information is safe from state intrusion is the very heart of the purpose of section 8  of the Charter. She concluded that “it is reasonable to expect these private interactions — and not just the contents of a particular cell phone at a particular point in time — to remain private.”

Control, she indicated, is but one of the factors to be considered in assessing the objective reasonableness of the expectation.  Unlike the Court of Appeal below, Chief Justice McLachlin did not find herself constrained by the property-centric notion of control that has dominated the jurisprudence.  Instead, she explains at paragraph 39 (citations omitted):

[c]ontrol must be analyzed in relation to the subject matter of the search: the electronic conversation. Individuals exercise meaningful control over the information they send by text message by making choices about how, when, and to whom they disclose the information. They “determine for themselves when, how, and to what extent information about them is communicated to others…

In Marakah, the application of this test meant that Mr. Marakah had a reasonable expectation of privacy in the text messages he had sent and were on his co-conspirator’s device.

In Jones,  the application of this test meant that Mr. Jones had a reasonable expectation of privacy in texts stored by service provider.

The decisions are being heralded by civil liberties and privacy advocates who believe decisions about reasonable expectations of privacy should be made based on principle, rather than on how the technology works.

The dissenting judges in Marakah stated that although text messaging is “clearly” private, they were concerned that granting standing in these circumstances would unduly diminish the role of control in the privacy analysis and expand the scope of people who can bring a section 8 Charter challenge, adding to the complexity and length of criminal trial proceedings and placing even greater strains on a criminal justice system that is already overburdened.

These decisions are likely to have broad implications for privacy interests in Canada as they set the stage for how the Court will deal with informational privacy in the digital age, in the criminal law, and beyond.

McCarthy Tétrault represented one of the intervenors, the Canadian Civil Liberties Association (the “CCLA”), which made submissions largely accepted by the Court on the question of standing in informational privacy cases. The CCLA did not take a position with respect to the outcome for either party in these cases. 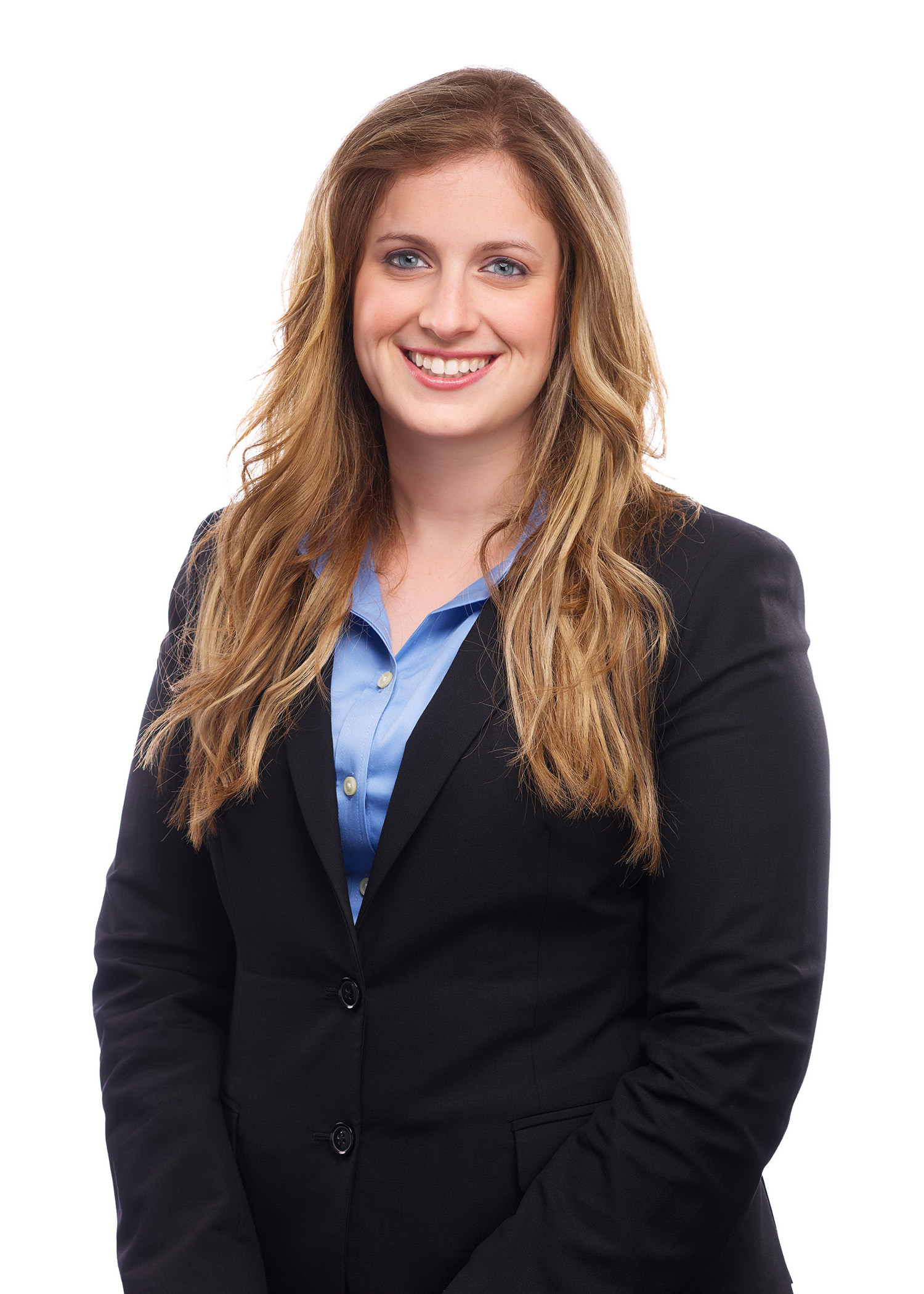