On April 18, 2018, the Parliament of Québec adopted Bill No. 165, a reform of the Québec Highway Safety Code (“HSC”). As we have previously noted, these amendments affect several aspects of automobile use, including penalties related to impaired driving, driver’s licences, winter tires, and the use of hand-held electronic devices. While there is growing pressure to regulate autonomous vehicles in various jurisdictions, the concept of “autonomous vehicle” (“AV”) now appears for the first time in a Québec statute.

Lawmakers chose to rely on the driving automation levels determined by SAE International (formerly known as the Society of Automotive Engineers). Vehicles are considered AVs under the HSC if they are equipped with a level 3, 4 or 5 automation system. Level 3 AVs sold in Canada may be put in operation, whereas for higher levels of automation, the Government of Québec chose to proceed carefully with pilot projects. This is a departure from other jurisdictions that have regulated AVs, such as Ontario, where level 3 automation systems must still only operate under the province’s pilot program; however, there are presently no level 3 AVs for sale in Canada to the authors’ knowledge.

The Minister of Transport, Sustainable Mobility and Transport Electrification (“Minister”) may currently authorize a pilot project to “study, test or innovate” in matters relevant to the HSC. The project’s regulations then have priority over the HSC’s provisions. Pilot projects involving AVs will be different, first as to their duration: five years, instead of three, which should give selected AV sponsors more time to test their technology and acquire data on Québec’s road network.

Significantly, the new provisions also allow the Minister to set aside several provisions of the Automobile Insurance Act (“AIA”) for AVs. The Minister may thus exempt AVs from the insurance contribution usually paid to the Société de l’assurance automobile du Québec (“SAAQ”), which is Québec’s vehicle and driver licencing regulator and the entity that governs Québec’s no-fault insurance program with respect to both material damages and bodily injury. However, the Minister may require the AV’s manufacturer or distributor to reimburse the SAAQ any indemnity paid to the victim of an accident. Finally, the Minister may increase the required amount of insurance coverage with respect to property damage by AVs, that amount being generally set at $50,000 under the AIA.

The new statutory framework clarifies the law as to AVs in Québec and provides an opportunity to innovate for AV researchers, manufacturers and distributors. The industry awaits the implementation of the first AV pilot project in order to provide guidance as to the specific regulatory provisions of the HSC the Minister will elect to apply to AVs. If Ontario’s experience is any indication, we can expect to see a lot of interest going forward given the number of industry stakeholders (such as Blackberry’s QNX, Magna, Uber, University of Waterloo’s WatCAR) who have obtained pilot project approval in that jurisdiction. 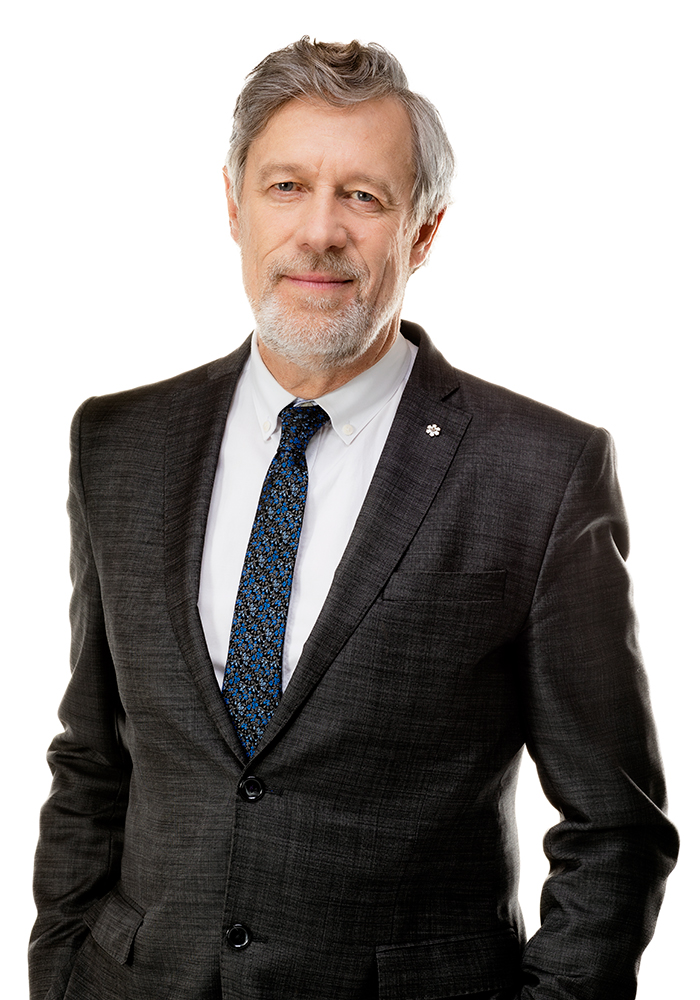