OPC Reframes and Restarts Consultation on Transfers for Processing

On April 9, 2019, the Office of the Privacy Commissioner (OPC) launched a consultation to receive input on a proposed re-interpretation of how the Personal Information Protection and Electronic Documents Act (PIPEDA) applies to transfers of personal information to third parties for processing.

For many years, the OPC has consistently treated such transfers as examples of use of personal information, not as disclosures for which a separate consent is required. The OPC now proposes to reverse that guidance.

However, shortly after the OPC launched its consultation, the Canadian government announced a Digital Charter which, among other things, includes proposed reforms to the Personal Information Protection and Electronic Documents Act (PIPEDA).

The government’s proposals suggest a modified role for consent, and specifically raises the possibility of expressly exempting third-party processing from any consent requirement.

The other shoe has now dropped. On June 11, the OPC announced that it is restarting a “reframed” consultation with an updated discussion document. The new deadline for submissions is August 6, in the middle of the (all-too-short!) Canadian summer.

The new discussion document acknowledges the government’s proposals, but notes that legislative change could take years. The OPC also acknowledges that the circumstances have created significant uncertainty, which needs to be addressed.

The reframed consultation will now consider both how the current law should be interpreted and how it should be updated.

The OPC restates its proposed interpretation of the current law in the new discussion document, and seems to be committed to this view. The document includes comments which seem to be intended to rebut some of the submissions already received, although it also invites further explanations. Additionally, the questions for stakeholders now specifically ask for comment on whether the OPC’s new interpretation would conflict with Canada’s obligations under international trade agreements.

New questions have also been added about options for future law reform. In particular, the OPC asks whether it should be given additional powers to approve standard contractual clauses and to review their implementation. 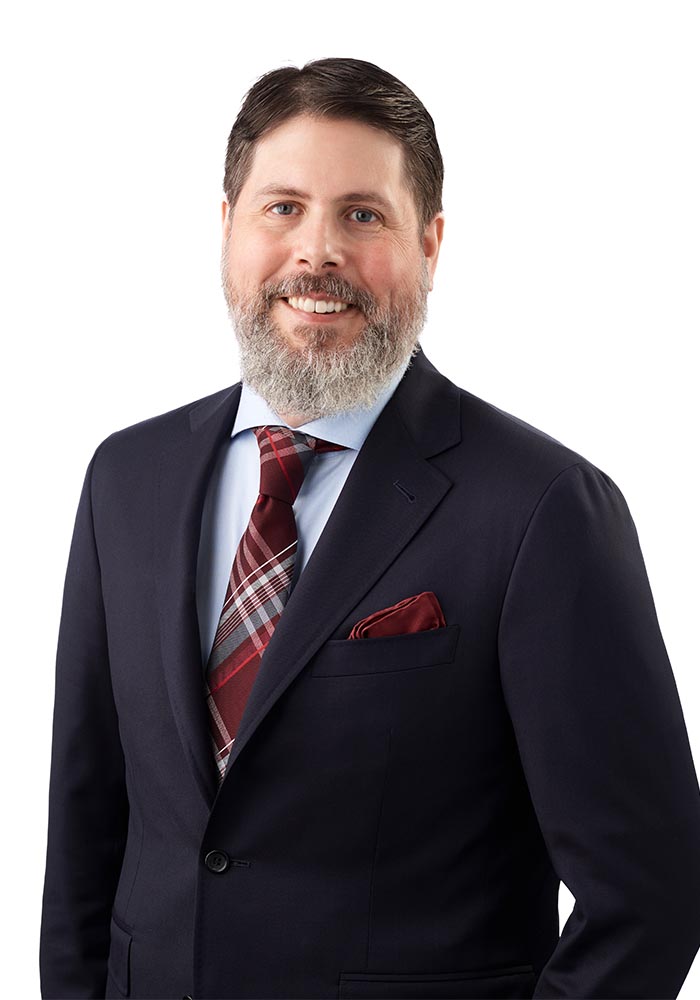