The number of Canadian businesses accepting virtual currencies as a form of payment is growing. Bitcoin is emerging as the most popular of these new currencies – none of which are subject to a central authority. Governments, including Canada’s federal government, are starting to take note, expressing opinions on the applicability of domestic laws and proposing new regulations. It is still early days for virtual currencies, however, and uncertainty remains. Before your business decides to accept Bitcoin as a form of payment, consider the practical and legal risks outlined below.

Compliance with the Proceeds of Crime (Money Laundering) and Terrorist Financing Act is a central concern for many businesses considering accepting Bitcoin as a form of payment, especially businesses that deal with large sums of money.

For the moment, the Financial Transactions and Reports Analysis Centre of Canada (FINTRAC) does not permit virtual currency brokers to register as money services businesses, having decided that virtual currency brokers are not money services businesses under the Proceeds of Crime (Money Laundering) and Terrorist Financing Act. As a result of this position, it is uncertain how or if the reporting requirements FINTRAC imposes for traditional forms of currency will apply to Bitcoin. This is especially salient given the high profile illicit activity that has been associated with Bitcoin, in addition to the growing use of Bitcoin for large transactions (for example, in Vancouver, one real estate developer has begun to accept Bitcoin for deposits). For now, some businesses are regulating themselves, with at least one Canadian Bitcoin broker attempting to distance itself from illegal activity by processing only small transactions.

But things are changing. In the 2014 Budget of the Government of Canada, released on February 11, 2014 the significant financial sector policy initiatives announced include measures directed at Bitcoin. The Budget states that “it is important to continually improve Canada’s regime to address emerging risks, including virtual currencies, such as Bitcoin, that threaten Canada’s international leadership in the fight against money laundering and terrorist financing.” Further, the federal government committed to introduce legislative amendments to strengthen Canada’s anti-money laundering and anti-terrorist financing regime, with a goal of improving “Canada’s compliance with international standards, while minimizing the compliance burden”. Among other things, such regulations could allow the federal government to track any virtual currency transfers worth $10,000 or more, as it already does with traditional forms of currency.

One of the most frequently cited risks associated with accepting Bitcoin as a form of payment is its volatility; see, for example, its dramatic tumble in December 2013 and its most recent dip after Tokyo-based Bitcoin exchange Mt. Gox froze customer withdrawals on February 7, 2014. One solution is to use a virtual currency broker that offers guaranteed conversion rates – an attractive solution, as such rates are often available for a fee well below those associated with credit card transactions.

Reliance on a Bitcoin broker, however, can pose its own problems. In 2013, a number of Bitcoin brokers reported that their Canadian bank accounts had been shut down, with little to no explanation from the banks. This is likely a reflection of the legal uncertainty surrounding Bitcoin; it is possible that as the Canadian government’s position on Bitcoin is clarified, Canadian banks will increasingly accommodate Bitcoin businesses.

In December 2013, the Canada Revenue Agency clarified that GST is collectible on Bitcoin sales. And, earlier in 2013, the Canada Revenue Agency clarified that the exchange of Bitcoins for goods and services should be reported as any other barter transaction. Since the Department of Finance has recently stated that Bitcoin is not recognized as legal tender in Canada, it is to be treated as any other commodity. When Bitcoin is used to purchase goods or services, the value of the thing received is considered to equal the value of the thing given up in exchange. These values must be translated into Canadian dollars and used to determine the Canadian tax liability of the parties. Furthermore, as a commodity, a Bitcoin investment can give rise to a capital gain or loss.

Even if your business decides to accept Bitcoin, will there be enough customers using it? Consumer confidence in Bitcoin fluctuates as much as its value, as Bitcoin has been vulnerable to hacking, fraud and theft. Because Bitcoin is not backed by a central authority, consumers bear the risk of its use: while traditional payment systems offer protections against fraudulent transactions, Bitcoin offers no such recourse.  The lack of regulation around Bitcoin not only contributes to legal risks for businesses, but also contributes to a lack of consumer protection.

Despite the risks described above, Bitcoin’s large user base, low processing fees and the impressive ease with which it can be transferred from one person to another are significant benefits of the virtual currency, and these benefits will contribute to its continuing relevancy. It will be interesting to watch the twists and turns of regulatory regimes as governments around the world struggle to come to grips with this emerging area. 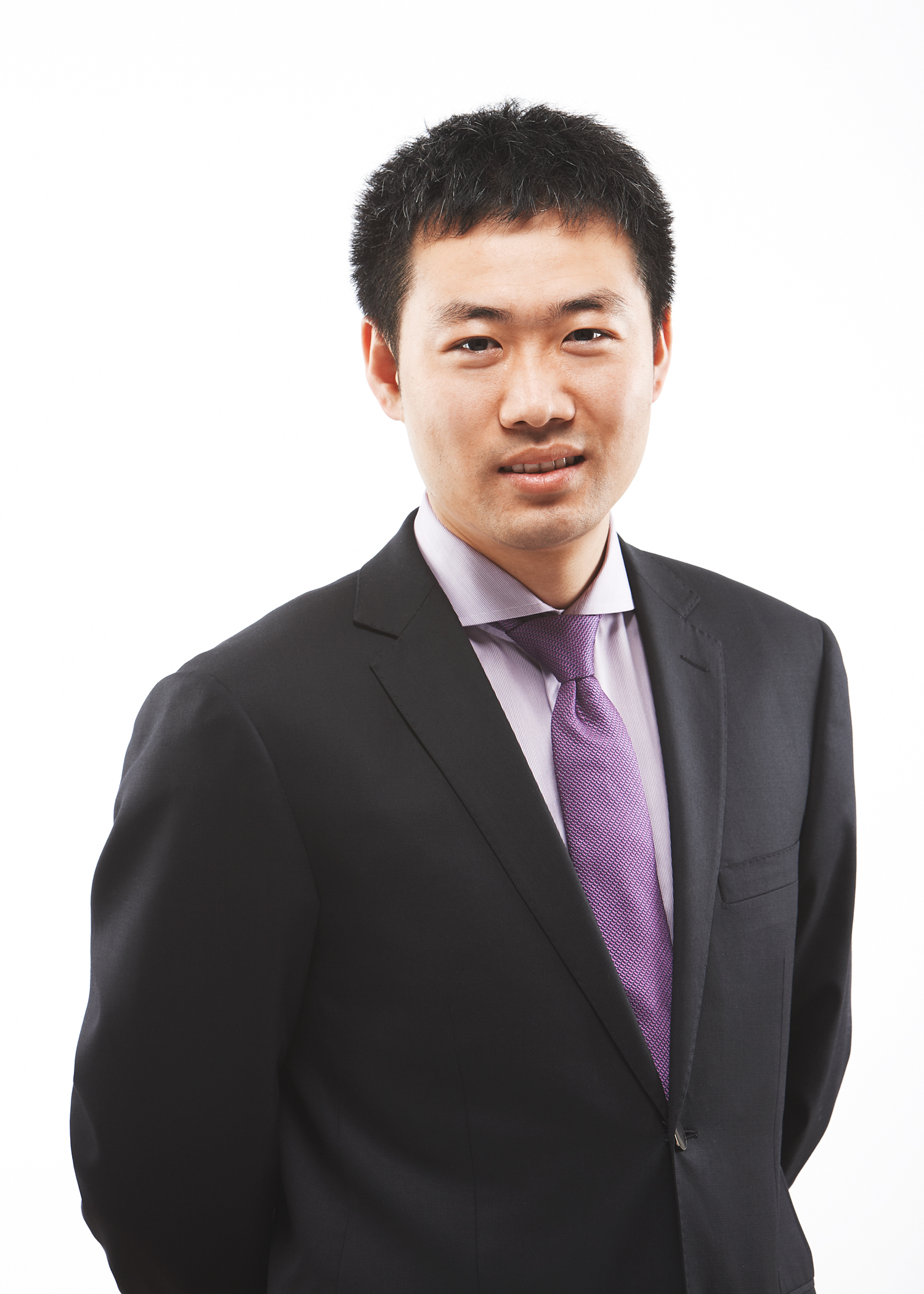