Hyperlinks Not a Copyright Infringement, According to the Court of Justice of the European Union

In Svensson v Retriever Sverige AB, the Court of Justice of the European Union (the “CJEU”) recently ruled that hyperlinks to freely available Internet content do not amount to a copyright infringement.

The Svensson case involves a dispute between journalists and a media search service company.  Svensson, Sjögren, Sahlman and Gadd (the “Journalists”) wrote and held copyrights to press articles which were published in the Göteborgs-Posten newspaper and on its website.  Retriever Sverige AB (“Retriever”) operated a website that provides its clients with hyperlinks to articles published by other websites.

The CJEU interpreted Article 3(1) of Directive 2001/29 of the European Parliament, which states:

The CJEU interpreted Article 3(1) to mean that every act of communication of a work to the public must be authorized by the copyright holder.  In determining whether Retriever communicated the Journalists’ articles to the public, the CJEU found that the hyperlinks on the Retriever website were aimed at an indeterminate and fairly large number of recipients.  Therefore, Retriever was making a communication to the public.

However, the CJEU went on to hold that in order to be covered by the concept of “communication to the public” within the meaning of Article 3(1), the communication must be directed at a “new public”.  The CJEU found that the hyperlinked articles provided by Retriever were not communicated to a “new public” because the users of Retriever’s website could access the articles directly on the Göteborgs-Posten website.  As such, users of Retriever’s website were deemed to be potential recipients of the Göteborgs-Posten website and were therefore part of the public taken into account by the Journalists when they authorized the articles.  Since there was no “new public”, the authorization of the Journalists was not required.

The CJEU went on to contemplate situations where hyperlinks would infringe copyrights.  For instance, if the hyperlink circumvented restrictions put in place by the original site to limit public access, the hyperlink would require the copyright holder’s authorization, as a “new public” would be involved.  Moreover, the same result would apply to situations where the work was no longer available to the public via the original site, but was made available via hyperlink by another site.

In Canada, the courts have examined the issue of whether hyperlinking to copyrighted works amounts to infringement in a handful of cases, some of which do not truly discuss copyright infringement.

In Crookes v Newton,[1] the Supreme Court of Canada  had to decide whether hyperlinks connected with allegedly defamatory material can be said to “publish” that material. The Supreme Court concluded that a hyperlink, by itself, should never be deemed a “publication” of the content to which it refers, rather a hyperlink is merely a reference. Adopting a bright line test, the Supreme Court ruled that a defendant can only be liable if he or she uses a reference in a manner that in itself conveys defamatory meaning about the plaintiff. In other words, only when a hyperlinker presents content from the hyperlinked material in a way that actually repeats the defamatory content, should that content be considered to be “published”. While this case dealt with exclusively with publication in the context of defamation, it may have broader implications for liability of hyperlinking to other types of prohibited or unauthorized content.

It is notable that Crooks has been used as authority for interpreting and explaining the scope of the innocent dissemintor defense: see Barry Sookman’s blog on this decision. The court applied the same innocent disseminstor principles for assessing the liability of ISPs for copyright and defamation purposes when they acquire actual or constructive knowledge that their systems are being used in a tortious way by third parties.

Similarly, in Warman v Fournier,[2] the Federal Court of Canada also concluded that linking is not itself a copyright relevant activity, as such, linking to a website containing copyright works is not an authorization to reproduce the works and it cannot rise to the level of being included in any definition of “copy” or “copying”.

It would appear that Canada’s decisions with respect to hyperlinks may be consistent with the CJEU’s decision in Svensson. However, this is a developing area of law and it remains to be seen what the courts in Canada will do to strike a balance the rights and interests of the various parties involved.

* Rachel Ries is an Articling Student at McCarthy Tétrault. 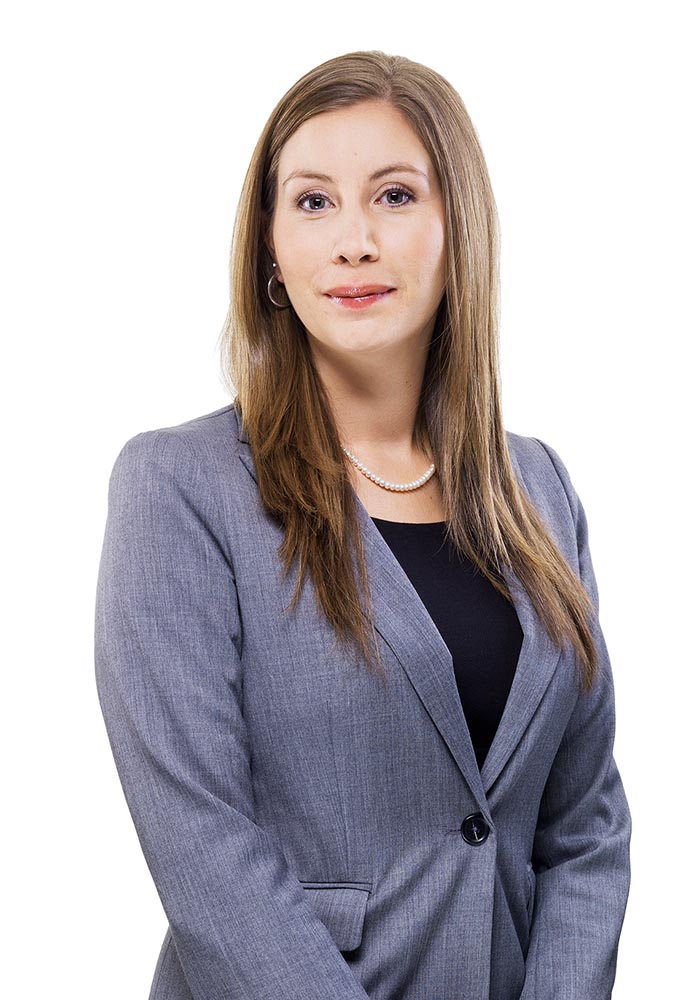