On June 6, 2019, the Financial Stability Board (the “FSB”), an international body that coordinates the work of national financial authorities, published a report on “Decentralised financial technologies” in response to a request by the Japanese presidency of the G20. The report, which was delivered to G20 finance ministers and central bank governors for their June 8-9 meeting in Fukuoka, Japan, considers the financial stability, regulatory and governance implications of the use of decentralised financial technologies (“Fintech”) such as those involving distributed ledger technology (“DLT”) and online peer-to-peer (“P2P”) platforms.

In the FSB’s assessment, technological applications to financial services which display all three forms of decentralisation seem unlikely to achieve an economically significant scale in the near term. The report notes that the majority of existing applications, instead, retain one or two of these forms of centralisation, but that there is nonetheless the potential for greater decentralisation in the future.

The report focuses on DLT systems and P2P lending platforms, two technologies that are currently enabling financial services to be provided in a more decentralised manner. DLT enables the decentralisation of record-keeping by removing the need for a central ledger in which financial transactions are recorded. P2P platforms allow for the decentralisation of risk-taking and decision-making by providing direct interaction between users, yet avoiding the search costs that are otherwise incurred in the absence of a centralised financial intermediary such as a bank or insurance company.

The financial services that can be supported by DLT systems and P2P lending platforms include trade finance, capital markets, payments and settlements as well as lending services. DLT might benefit to trade finance by enabling participants from different trade sectors to interact and share information in an ascertainable way, hence allowing verification of information to take place in a decentralised manner and forgoing the need for financial intermediaries. The tokenisation of securities using DLT has the potential to further decentralise capital markets. Foreign exchange platforms are already using P2P technologies to directly match end-users, therefore complementing – and in some places replacing – traditional interbank payment systems for retail cross-border payments. Online lending platforms can make lending decisions without relying on conventional financial intermediaries by carrying out credit scoring on a granular basis, sometimes making use of novel sources of data on borrowers including social networks. The rate at which these technologies are adopted will depend on the efficiency gains offered by decentralised structures.

Loss of confidence in financial markets which may be caused by the cumulative effects of the above-mentioned risks may also aggravate threats to financial stability.

The FSB recommends that G20 authorities address the applicability of current financial regulation to decentralised financial services and products, assess the ability of Fintech to fill gaps in financial supervisory systems, and apply regulation to decentralised financial services proportionally to the risks they pose and consistently across jurisdictions, in spite of certain jurisdictions’ technology-neutral approach to financial regulation. In so doing, regulators ought to establish early liaison with a wide group of stakeholders in order to ensure that regulatory objectives are considered in the initial design of technical protocols and to limit the emergence of unforeseen technological complications at later stages. 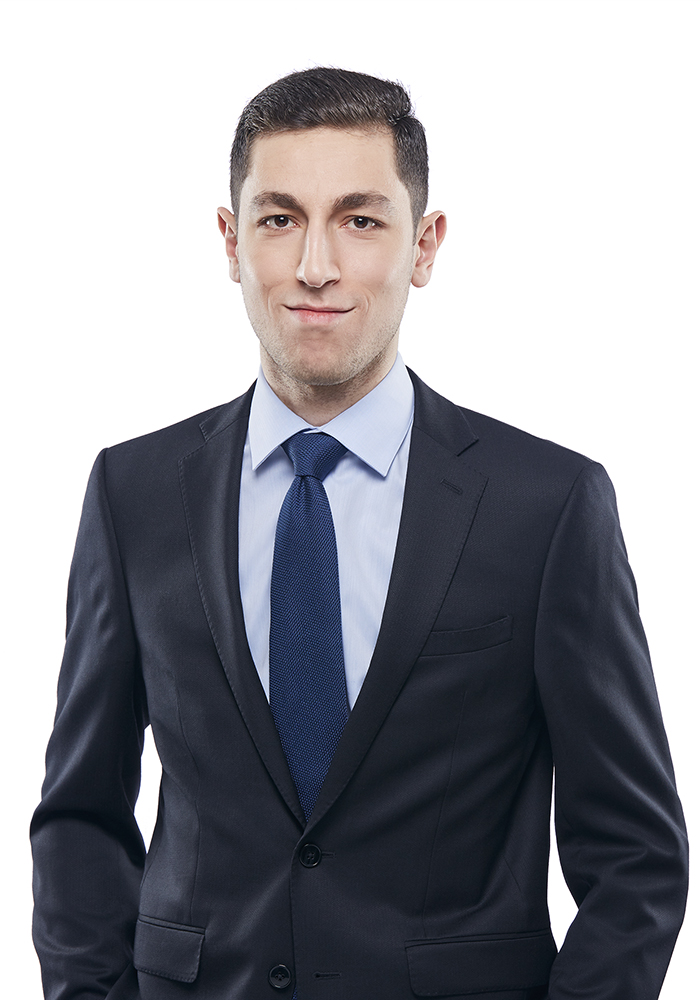