On June 28, 2019, in the Federal Court of Appeal’s decision in Attorney General of Canada v Galderma Canada Inc., 2019 FCA 196, the Court confirmed that the Patented Medicines Price Review Board (“PMPRB” or the “Board”) acted unreasonably in the manner in which it made its determination that Canadian Patent No. 2,478,237 (the “237 Patent”) pertained to the drug Differin. The Court therefore set aside the Board’s decision, but given the particular factual circumstances, returned the matter to the Board for redetermination. This decision provides important guidance for the determination of whether an invention pertains to a medicine, which is a key factor in deciding whether the PMPRB has jurisdiction over a medicine under the Patent Act (the “Act”).

1. Background to the Decision

Galderma Canada Inc. (“Galderma”) markets Differin, a product used for the treatment of acne, containing the active ingredient, adapalene at a concentration of 0.1% by weight. Galderma had identified two patents – Patent Nos. 1,266,646 (the “646 Patent”) and 1,312,075 (the “075 Patent”) – as pertaining to Differin. In keeping with its obligations under the Act, Galderma provided the PMPRB with sales and financial information related to Differin until the expiration of those patents. The later-expiring of the two, the 075 Patent, expired on December 29, 2009.

In January 2016, the PMPRB brought an application seeking an order that Galderma provide sales and financial information related to Differin for a period after December 29, 2009, on the basis that a patent other than the 646 and 075 Patents – namely, the 237 Patent – pertained to Differin. The 237 Patent had been identified by Galderma as pertaining to the product Differin XP, which has the active ingredient of adapalene at a concentration of 0.3% by weight, but not to Differin, which contains adapalene at a concentration of 0.1% by weight. The 237 Patent describes and claims the use of compositions comprising 0.3% by weight of adapalene in the treatment of dermatological disorders.

2. The Federal Court of Appeal’s Decision

After dealing with the applicable standard of review, the Court addressed the three issues on appeal:

On the first issue, the Court found that the Board had acted unreasonably in referring only to the abstract and an introductory paragraph of the 237 Patent in making its determination, while ignoring critical parts of the patent, including the claims. The Court also confirmed, however, that while the Board had to “read the patent as a whole,” it was not required to go “beyond the face of the patent” to construe the claims of the 237 Patent.

On the second issue, the Court agreed with the court below that the Board had failed to make a determination of what the invention of the 237 Patent was. Instead, the Board had limited its inquiry to whether the 237 Patent was limited exclusively to the 0.3% concentration of adapalene, and found that it was not so limited based on an improper selective reading of the patent.

The Court then stated that because the Board had wrongly limited its inquiry, the matter should be referred back to the Board to complete its mandate. However, upon review of the 237 Patent, the Court held that there is only one reasonable interpretation as to the nature of the invention of the 237 Patent: “a pharmaceutical composition having a concentration of 0.3% adapalene to be used in the treatment of dermatological conditions with an inflammatory or proliferative component, such as common acne.” In so finding, the Court noted that the 237 Patent repeatedly discusses compositions comprising 0.3% by weight of adapalene and the advantages thereof, and also that each claim of the patent recites compositions comprising no less than 0.3% by weight of adapalene.

On the third issue, the Court addressed the principles applied by the Board in determining whether an invention “pertains to a medicine” under the Act. In particular, the Court noted the Board had relied on the language of “rational connection or nexus” and “merest slender thread” between the invention and the medicine, taken from the decision in ICN Pharmaceuticals, Inc. v. Canada (Staff of the Patented Medicine Prices Review Board) (1996), [1997] 1 F.C. 32, 138 D.L.R. (4th) 7 (FCA). The Court stated that “[t]he expression ‘merest slender thread’ is a metaphor designed to express the idea that the connection may be tenuous,” but that it must be understood in context of the actual statutory text, which uses the language of “pertaining to” or “pertains to.” The Court then expressed concern that the Board appeared at times in its decision to be substituting a “rational connection” and “merest slender thread” test for the test set out in the statute.

3. Implications of the Decision

While the outcome of the Board’s redetermination on whether the 237 Patent pertains to Differin will no doubt be tracked by practitioners in this space, it is the Federal Court of Appeal’s findings and comments regarding the errors made by the Board that will have wider immediate implications.

First, the Court confirmed that in determining what is the “invention” for purposes of section 79 of the Act, the Board must consider the patent as a whole, including the claims, and not rely only on selective portions. At the same time, however, the Board is not to construe the patent and the claims as a court would. To discharge its mandate, the Court stated, what the Board needs is “a sufficient understanding of the invention of a patent so as to be able to make a reasonable determination as to whether the invention pertains to a medicine.”

Second, with respect to the determination of whether an invention “pertains to” a medicine, the Court’s decision serves as a caution that the Board must not conflate the proper statutory test with language such as “rational connection” and “merest slender thread” that has developed in the jurisprudence. Expressions like “merest slender thread,” the Court noted, are metaphors – potentially helpful, but not a substitute for the words of Parliament. As the Court made clear: “There is only one test, namely the test set out at subsection 79(2) of the Act.” 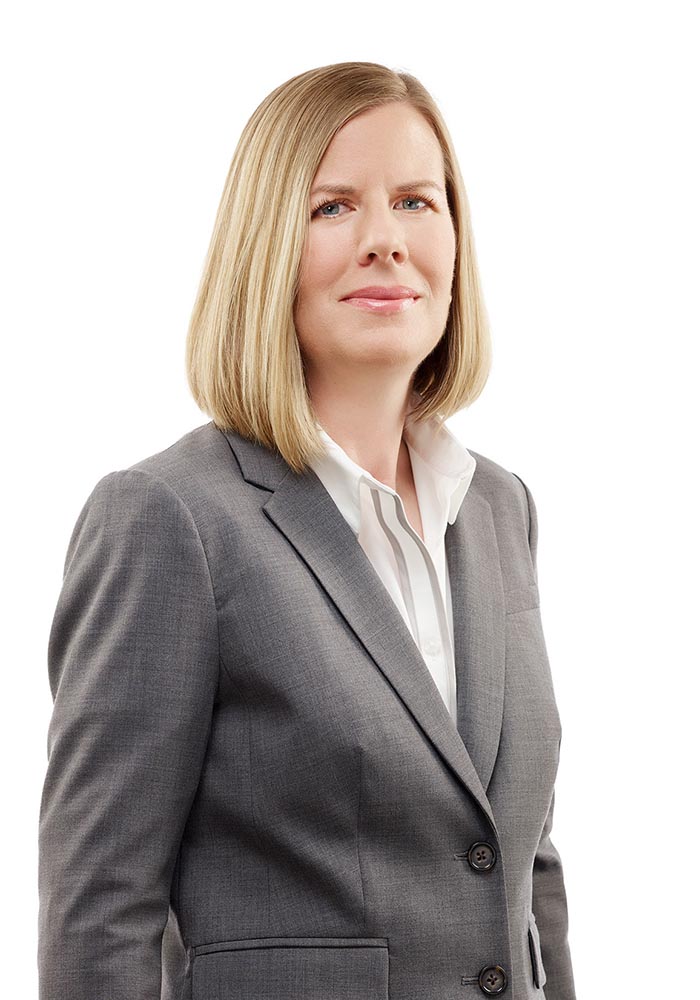 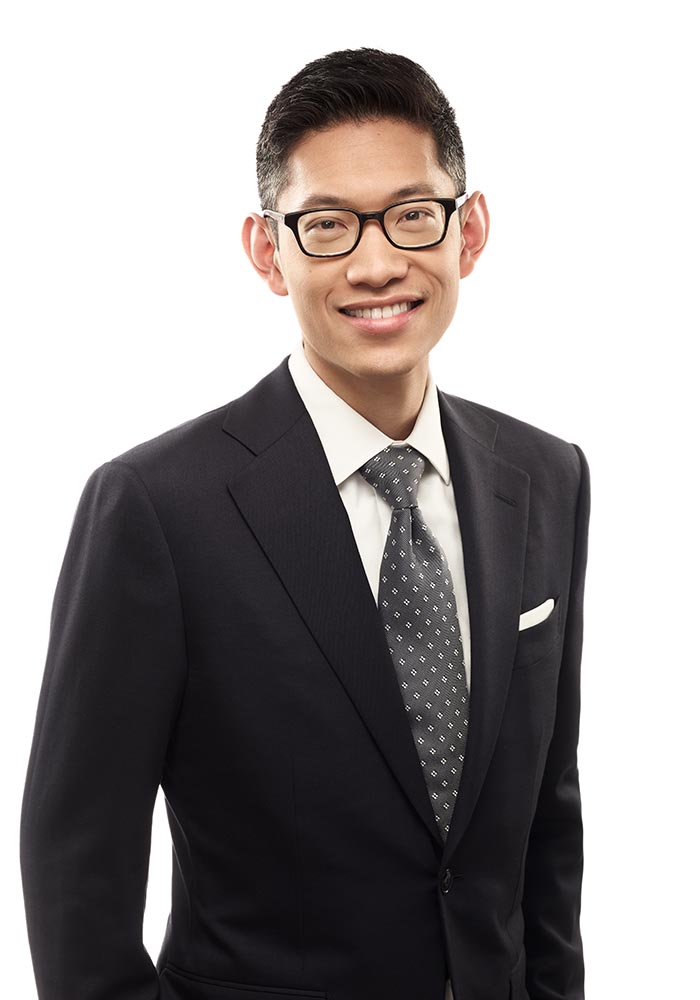