Innovation is accelerating in almost every sector of the economy – banking, telecommunications, retail,  and services. Customers, especially Millennials, are hungry for the next new technology that will make their lives easier and the customer experience more enjoyable. At the same time, customers are less loyal than ever, since digitization gives them a tremendous array of options and makes switching platforms easy. Innovation by new entrants is upturning established business models and has the potential to disintermediate traditional businesses from their customers. For example, US$4.7T of bank revenue is at risk from new financial services technology, otherwise known as “FinTech”, companies (Goldman Sachs research) and 60% of global retail bank profits are at risk from FinTech start-ups (McKinsey research).

As businesses scramble to meet the needs of their customers, they are increasingly  applying for patents. In the US, patent filings are growing by double digits annually, with the majority of the growth happening in the tech industry. Financial services patents are exploding in numbers. Between 2010 and 2015, the number of yearly US and Canadian patent filings by the Big Five US banks (Bank of America, JP Morgan, Wells Fargo, Citigroup, and Capital One) more than doubled. Retailers also appear to be ramping up their patent activity. For example, Wal-Mart recently filed patent applications for “Method and apparatus for automated shopper checkout using radio frequency identification technology” and for "Method to make product recommendations in e-commerce based on what a shopper’s friends and acquaintances recommend".

One of the banks most aggressively pursuing a patent-acquisition strategy is Bank of America, which has dramatically increased its patent filings in the last 5 years, from 87 filings in 2010 to more than 200 filings by Q2 of 2015 alone. Among the Big 5 US banks and patent giants,  Google, eBay, and Apple, Bank of America holds 47 percent of filings in major financial categories. It has been granted patents in almost every aspect of the financial services business, from mobile wallet to loyalty programs to trading products, for such innovations as “Mobile device enrollment for online banking transactions”, “Gift card transaction processing”, and “Social network payment settlement system”.

IP strategy is integral to the business model of successful tech companies and their key source of competitive advantage. Traditional service organizations, like banks, insurance companies and retailers, are playing IP strategy catch-up to remain relevant.

Tech companies use IP rights as tradable currency. They monetize their patent portfolios by out-licensing. For example, IBM makes over $1B annually, $0.12 of EPS by out-licensing its patents. Microsoft and Ericsson bring in over $2B/year and Qualcomm is well over $7B/year. In some cases, tech companies either create out-licensing entities or transfer patent rights to such entities to grow revenues while ensuring their own freedom to operate. For example, the Rockstar consortium, created by Apple Inc., BlackBerry, Ericsson, Microsoft, and Sony, bought 4,000 patents from Nortel for $4.5B to ensure that all major phone manufacturers have access to platform technology.

Tech companies also use their patents as tradables in patent litigation. For example, Twitter paid IBM $36M and IBM transferred over 900 patents to Twitter as part of a litigation settlement in January 2014 and Facebook acquired 750 IBM patents in March 2012 to pre-empt infringement accusations from Yahoo. In 2011, Google acquired Motorola primarily to obtain the rights to over 17,000 patents to serve as protection against future litigation.

If you don’t have an IP strategy, you are leaving money on the table from lost licensing opportunities, you will have less leverage in negotiations to access valuable technology and you may be unable to enter into cross-licensing deals with third parties to lower technology in-licensing costs or settle litigation. You may even be blocked from using your own technology by third-party patents. The rise of patent assertion entities, otherwise known as “patent trolls”, is raising the risk profile substantially, as the sole purpose for these entities is to assert patents against third parties. In the US, for instance, DataTreasury has used its patent for a cheque processing system to extract hundreds of millions of dollars in settlements and licensing fees by threatening litigation against banks across the country.

Tech Industry patent infringement actions can result in substantial business impact. Injunctions, although less common in the US after eBay Inc. et al. v. MercExchange L.L.C., 547 U.S. 388 (USSC, 2006), are still prevalent in Canada, and can have a devastating impact. Damages for patent infringement can be in the millions of dollars. In a recent Canadian pharma case in which our firm acted for the plaintiffs, damages were awarded by the Federal Court in the amount of $180 million. In the US, treble damages are available for wilful infringement; in Canada, wilful infringement can also result in an award of punitive damages. The legal costs alone of defending a patent infringement action are in the millions. Litigation is not necessarily a “one-time” risk if patent assertion entities and competitors see an opportunity. Similarly, licensing fees are ongoing, even if legal fees and damages are not.

Intellectual property may be used as both a sword and a shield. Used as a sword, IP can allow you to monetize your innovation through first market entry, out-licensing revenue and asset sales.  Alternatively, IP may be used as a shield to defend against disruption by new entrants, providing freedom to operate and “trading cards” for negotiation purposes.  Either way, it supports a pioneering culture by identifying innovation, assessing its value and protecting it. The value of a business-relevant IP portfolio has the potential to offset the enterprise costs of executing the protection strategy by an order of magnitude.

So how do you create an IP portfolio or enhance your existing portfolio? McCarthy Tétrault has developed a systematic framework for IP Strategy based on our experience advising clients in several different industries on both sides of the Canada/US border. We develop a baseline assessment of the state of your patentable innovation today and create a tailored execution plan to protect your most valuable assets and support an IP culture in your organization. You can learn more about our approach by contacting any of the authors of this paper. 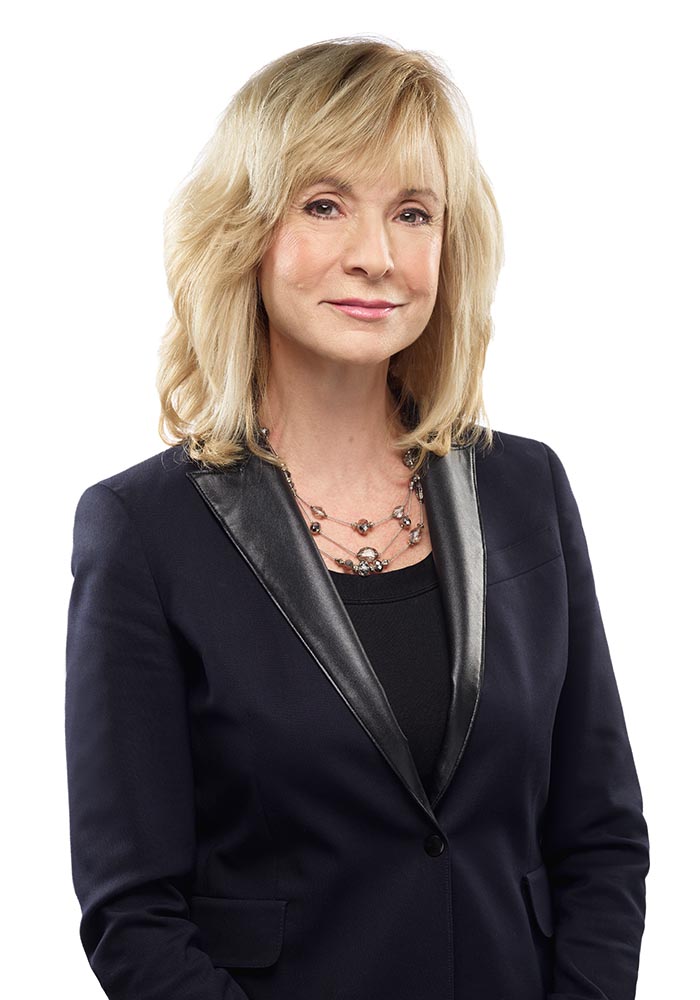 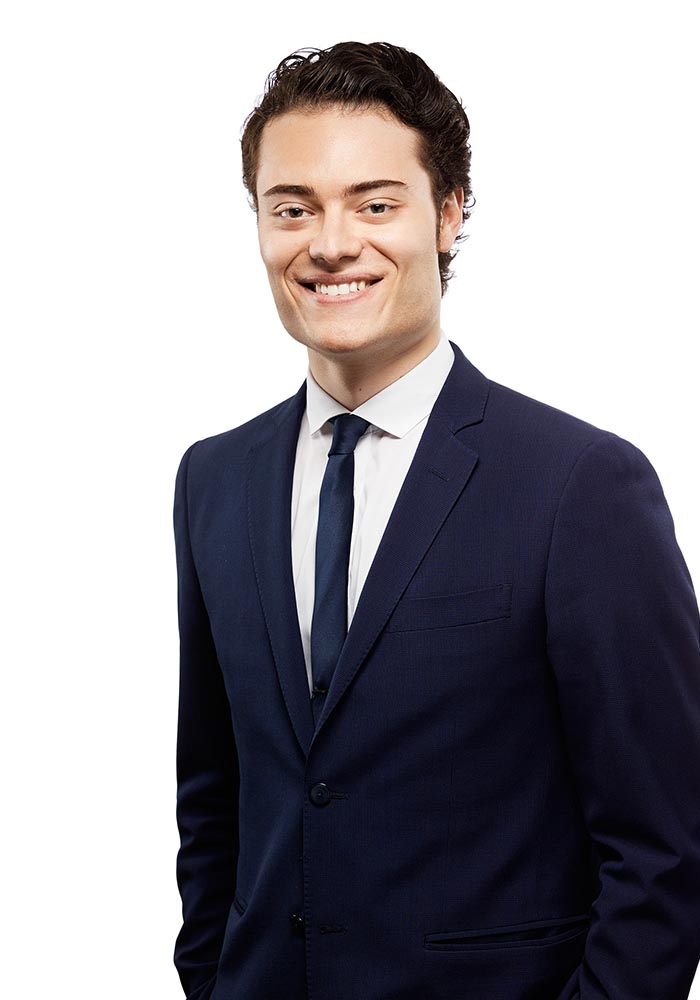