On September 18, 2017, the Competition Bureau (the “Bureau”) published a white paper for public consultation titled “Big data and Innovation: Implications for competition policy in Canada”. The white paper draws from the Bureau’s recent abuse of dominance investigations involving big data considerations, and also considers US and European developments in order to identify challenges raised by big data in the context of criminal cartels, mergers, and misleading advertising cases.

At the outset, the Bureau recognizes that competition enforcement needs to “strike a balance” that does not stifle innovation driven by the collection and use of data and legitimate competition. The Bureau considers that the existing legislative framework under the Competition Act (the “Act”) is largely effective in meeting the new challenges posed by big data. Nonetheless, given that the use of big data is new and developing at a fast pace, the white paper identifies challenges of analyzing big data cases under the Act.

One question raised by competition investigations involving big data is the role of privacy and data security concerns. The Bureau indicates that while such considerations are relevant to a broader debate about big data, its mandate is limited to addressing conduct that harms competition. The white paper, however, does stress that when firms compete with respect to privacy safeguards or transparency in respect of how their data may be used, privacy represents a significant non-price dimension of competition. In mergers and abuse of dominance investigations, the Bureau may therefore consider whether a transaction or conduct has an adverse effect on consumer privacy as a non-price dimension of competition. The Bureau recognizes that anti-competitive effects on consumer privacy may be difficult to express, which raises challenges where the parties put forward an efficiencies defence thereby requiring the Bureau to quantify anti-competitive effects.

The misleading advertising provisions of the Act apply to representations made to the public to promote any business interest, even indirectly. The white paper indicates that the Bureau may review representations that mislead consumers with respect to the type of data collected, the purposes for which the data are collected, and how the data will be used, maintained and erased. The Bureau will assess whether consumers are provided with the information necessary to make informed choices about data collection.

However, the Bureau may review parallel behaviour accompanied by practices that facilitate, or may be an indication of, an agreement between competitors. Such “facilitating practices” may be reviewed under the criminal cartel provisions of the Act, or the civil provisions prohibiting anti-competitive agreements between competitors. The Bureau believes that big data can lead to various activities that could constitute facilitating practices. For example, the white paper indicates that disclosing a pricing algorithm to competitors or disseminating pricing information using a digital platform in a concentrated industry could facilitate anticompetitive agreements. It is therefore important for firms to design and implement algorithms to minimize the risk of a potential criminal investigation.

The Bureau indicates that it will not hesitate to pursue big data related conduct where there is an underlying agreement between competitors to fix prices, allocate markets or restrict output. For example, competitors may agree to adopt the same pricing algorithms to maintain prices, or share inventory data to facilitate an agreement to restrict output.

Big Data in Mergers and Abuse of Dominance Cases

The white paper considers how big data can affect the Bureau’s usual analytical tools and remedies. Even where the Bureau anticipates that there could be challenges, it does not suggest the need for any significant departure from its current approach. 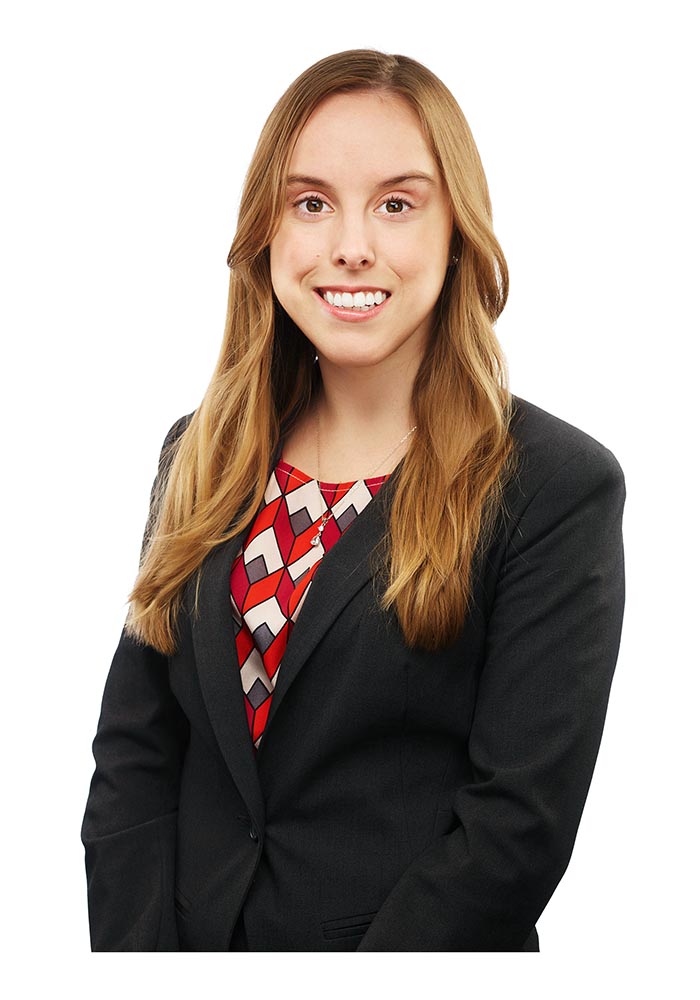