On June 11, 2018, staff of the Canadian Security Administrators (the “CSA”) published CSA Staff Notice 46-308 – Securities Law Implications for Offerings of Tokens (the “2018 CSA Notice”), which provides additional guidance on token offerings, including those characterized in the industry as “utility tokens”. The 2018 CSA Notice: (i) provides examples of situations in which an offering of tokens may be subject to securities law, and (ii) addresses multiple step token offerings.

The CSA has previously confirmed that securities law may apply to cryptocurrencies, depending on the circumstances of the token offering. On August 24, 2017, staff of the CSA released CSA Staff Notice 46-307 – Cryptocurrency Offerings (the “2017 CSA Notice”). See here for our detailed commentary on the 2017 CSA Notice.

General Guidance on the Application of Securities Law to Token Offerings

The 2018 CSA Notice reminds stakeholders that the established tests of determining the existence of a “security” will apply when determining if a token is a “security”. The CSA stated an offering of a token may involve the offering of securities where, among other things, the offering involves the distribution of an “investment contract”. In accordance with case law, to determine the existence of an “investment contract”, one must consider whether the offering involves (1) an investment of money (2) in a common enterprise (3) with an expectation of profit (4) to come significantly from the efforts of others.

The CSA noted that both the technical aspects of the token and the economic realities of the offering as a whole will be considered when determining whether a token is a security, with a focus on substance over form.

The 2018 CSA Notice was prompted in part by the regulators’ experience in responding to token offerings proposed to them by individuals and businesses. Many of the proposed token offerings involved “utility tokens”. Utility tokens are described in the industry as tokens with one or more specific functions. For example, the token might allow a holder to purchase services or assets based on blockchain technology (similar to having poker chips at a casino). Proponents of classifying tokens as “utility tokens” argue that utility tokens are not securities. The CSA found that most offerings purporting to be utility tokens involved the distribution of a security and emphasized that simply because a token has some utility does not mean that it will not be a security.

The CSA recognized that token offerings structured in multiple steps may be subject to securities law. CSA staff provided the following structure as an example:

Step One: A purchaser contributes money in exchange for the right to receive tokens at a future date. No tokens are delivered, but an agreement is entered into, such as a “simple agreement for future tokens” or a “SAFT”.

In response to the use of multiple step transactions, the CSA indicated the following: 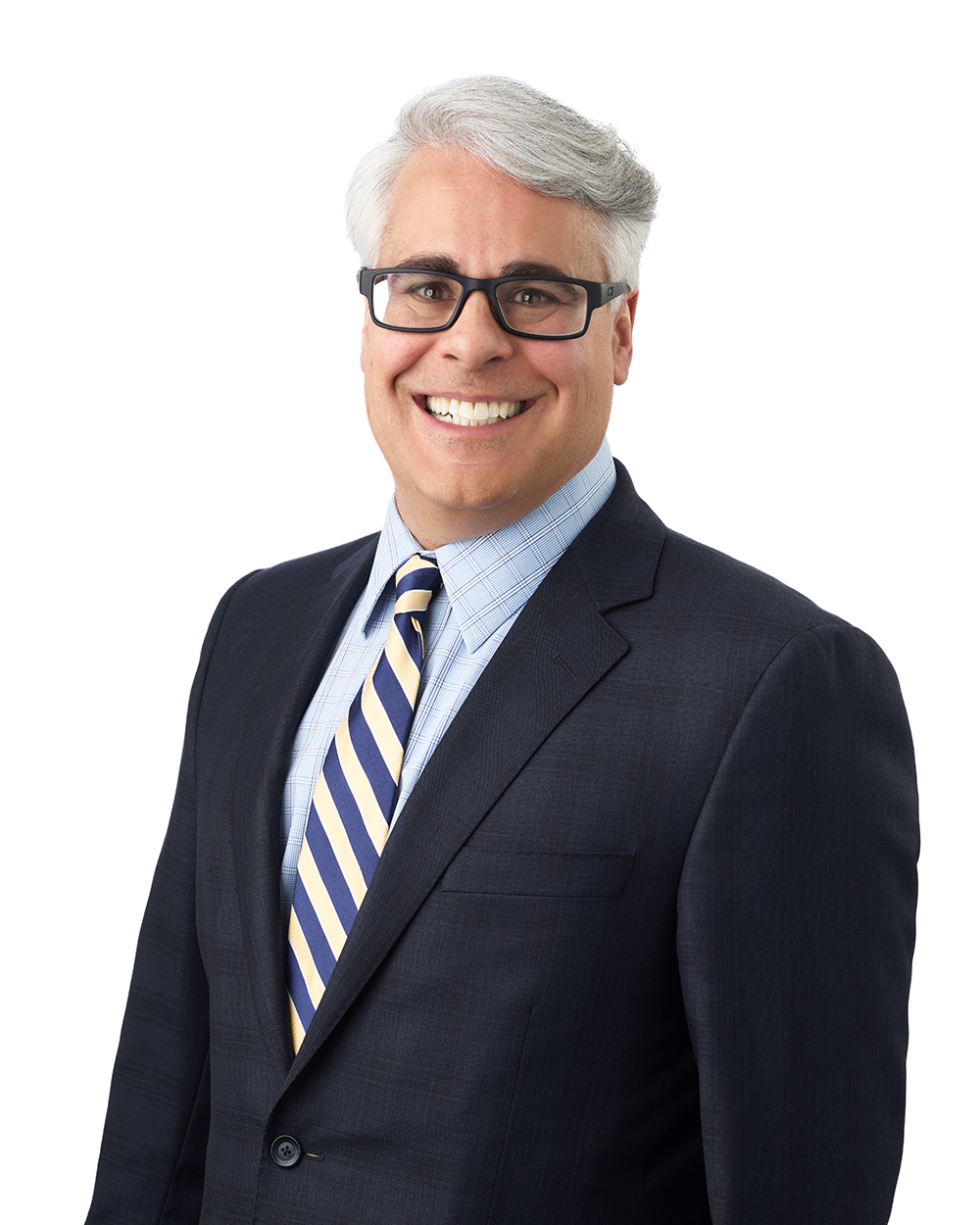