With international trade rarely making the news in this era of stable foreign relations and respectful international dialogue, you can be forgiven if you are unaware that Canada has entered several trade agreements that require it to protect trade secrets. But can Canada be forgiven for never actually enacting trade secret legislation? Maybe we can because of Canada’s substitute: the common law action for “breach of confidence”. Going beyond protecting special sauce and search algorithms, breach of confidence is also being wielded in expansive and unpredictable ways, including protecting information that is usually the subject of privacy laws.

As the name implies, trade secrets are valuable, confidential information. Typical examples include soda formulas and mixes of herbs and spices. Typically, trade secret protection is afforded to information that is:

By contrast, the United States has legislation protecting trade secrets in nearly every state and at the federal level.

You can use contracts to protect your confidential information, but that requires that you actually have a contract. And since your competitors might not be thrilled about signing a non-disclosure agreement, the common law “breach of confidence” action is there to help.

Different from trade secret protection in both concept and practice, proving breach of confidence does not require proving the information has commercial value or that positive steps were taken to keep the information secret.

As affirmed by the Supreme Court of Canada in Lac Minerals Ltd. v. International Corona Resources Ltd., the elements of a breach of confidence action are:

The story started when Duffy-Mott marketed “Clamato”, the trademark for a tomato juice flavoured with spices and clam broth. Clamato juice was originally produced under a licence agreement with regional juice manufacturers. Caesar Canning was one such licensee. Although the precise formula of Clamato juice was kept secret from Caesar Canning, Duffy-Mott communicated confidential information about its recipe and manufacturing methods. Under the licence agreement, Caesar Canning was free to compete with Duffy-Mott after termination of the agreement but was prohibited from manufacturing and distributing any product that included clam broth and tomato juice for five years.

In 1981, Caesar Canning entered into an agreement with FBI Foods to manufacture Clamato juice. Duffy-Mott consented, but was not a party, to this agreement. As a result, FBI Foods was given confidential information about the Clamato juice recipe and manufacturing methods.

In 1982, Cadbury Schweppes acquired Duffy-Mott and decided to take back the production and marketing of Clamato juice. Cadbury Schweppes gave Caesar Canning a 12-month notice of termination of the licence agreement. Caesar Canning immediately began developing a competing product that would taste like Clamato juice but would not include clam juice or other seafood products. It developed a tomato-based juice that was chemically distinguishable from Clamato juice and called the product “Caesar Cocktail”.

Caesar Cocktail went on the market immediately after the licence agreement expired in 1983. It was successful, but far behind Clamato juice in market share. Cadbury Schweppes did not bring a suit at that time because it mistakenly believed that its claim would fail in light of the fact that Caesar Canning had followed the terms of the licence agreement and produced a competing product without clam broth.

Caesar Canning went bankrupt in 1985, after which FBI Foods purchased the Caesar Cocktail brand to continue manufacturing and marketing the product.

In 1988, after obtaining different legal advice, Cadbury Schweppes commenced proceedings against FBI Foods pleading several causes of action. The trial judge focused on the breach of confidence claim and found that FBI Foods had wrongfully misused confidential information about the recipe and manufacturing methods for Clamato juice.

By the time the case reached the Supreme Court of Canada, the only issue remaining was the appropriate remedy for breach of confidence. The Court held that a permanent injunction barring the manufacture and sale of Caesar Cocktail was not justified in light of Cadbury Schweppes’ long delay in bringing the litigation. However, the Court held that FBI Foods was liable for damages in an amount that would put Cadbury Schweppes in the position it would have been in had there been no breach of confidence. In this case, that was the economically advantageous position of marketing Clamato juice free of competition from Caesar Cocktail for the 12 months following the expiration of the licence agreement. The Court estimated 12 months was how long it would have taken to bring Caesar Cocktail to market without misusing confidential information.

Protecting secret recipes shows how breach of confidence protects trade secrets, but plaintiffs have deployed it more broadly, including to protect personal information.

In another case, John Doe v. Canada, the plaintiffs sought certification of a class proceeding against Health Canada that included a claim for breach of confidence. The plaintiffs pled that Health Canada had required applicants seeking authorization to possess and/or grow marijuana under the Marihuana Medical Access Program (“MMAP”), to provide a personal mailing address and had then misused that confidential information by sending correspondence to approximately 40,000 MMAP registrants with each registrant’s name and a reference to the MMAP visibly printed on the envelope. The motions judge found that the plaintiffs’ breach of confidence pleadings were adequate to certify the class proceeding and the Federal Court of Appeal affirmed the ruling (2016 FCA 191).

Legislation on the Horizon?

Breach of confidence may give way to a renewed interest in trade secret legislation. Canada recently signed the Comprehensive and Progressive Agreement for Trans-Pacific Partnership (“CPTPP”), again committing to “ensure that persons have the legal means to prevent trade secrets lawfully in their control from being disclosed to, acquired by, or used by others (including state-owned enterprises) without their consent in a manner contrary to honest commercial practices.” While working on ratifying the CPTPP, the federal government is also developing a comprehensive intellectual property strategy, for which it undertook consultations. At least one submission suggested introducing trade secret legislation. More than thirty years after the Uniform Trade Secrets Act was first proposed, it may rise to the status of law.

As the cases show, the lack of trade secret legislation creates uncertainty. In the Cadbury case, for example, the defendants did not think they were breaching their agreement when they developed a clam juice-free product. Even the owners of Clamato believed it.

Trade secret legislation would increase consistency and predictability in Canada by codifying the definition of trade secrets, available remedies and any exceptions for good faith use and disclosure of trade secrets. It would also bring Canada more in line with the United States (which, depending on when you read this, might still be our largest trading partner).

If you want to protect your trade secrets in Canada, keep in mind: 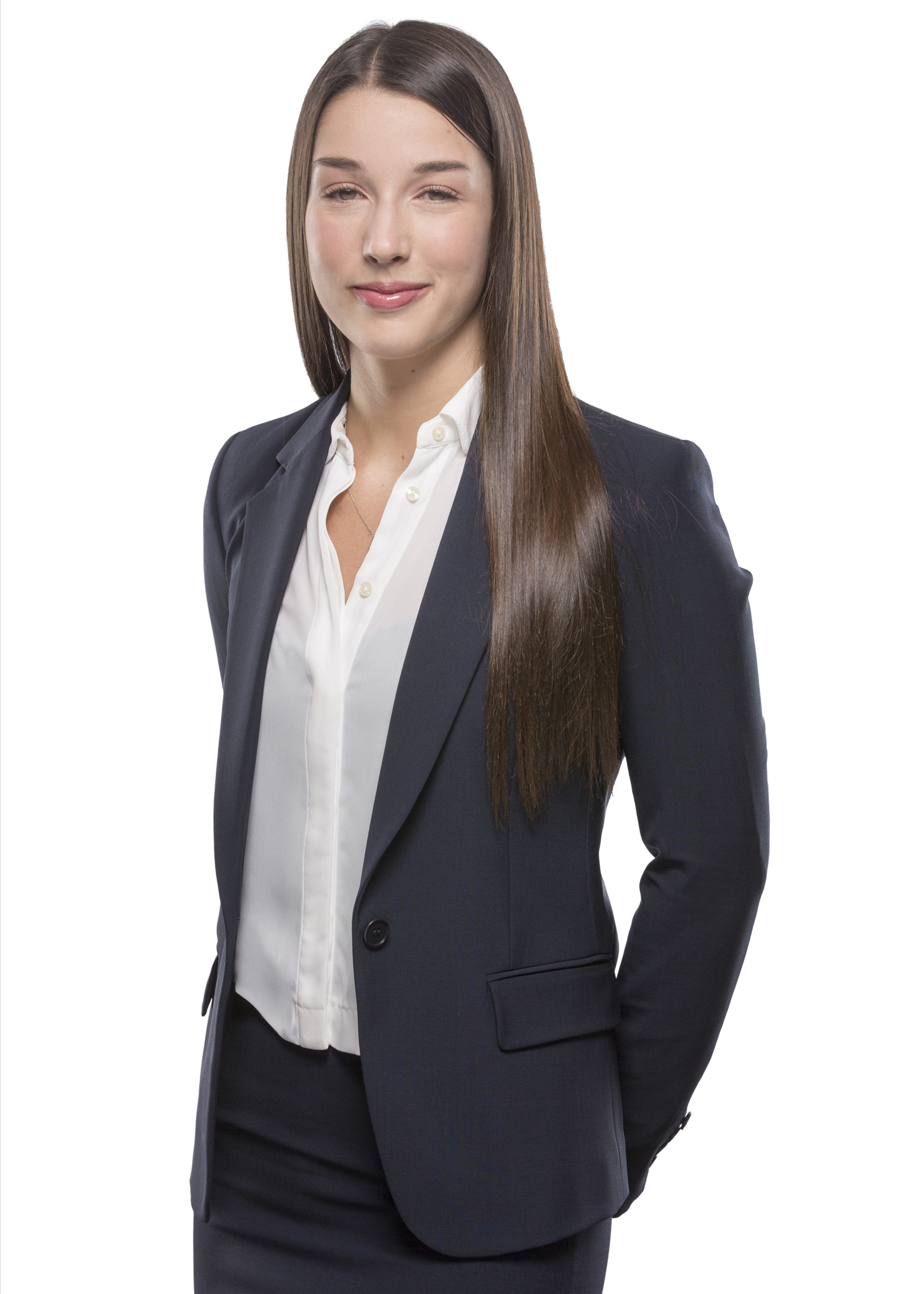