According to media reports, the B.C. government is developing a new smartphone app that will one day allow people access to secure government websites, services and databases simply by tapping their new Services Card to their smartphones in order to authenticate their identity. The new chip-enabled Services Cards recently rolled out by the B.C. government combine a driver’s licence and Care Card (health care card) in one piece of ID that employs NFC (near field communication) technology, similar to that in credit and debit cards.

In addition to convenience and ease of use, the government has stated that one goal of the new Services Card is to reduce fraud in the health care system, noting that it is estimated there are 9 million Care Cards issued in British Columbia for a population that numbers only 4.5 million. The new mobile technology currently being developed will also aim to make it easier for people to identify themselves and access their records, including personal eHealth medical records, drug prescriptions, drivers’ licences, and even online voting.

Other Efforts at Digital IDs

B.C is not alone in pursuing all-in-one identification technology. The Manitoba government announced this year that it is investing $13 million to allow Manitobans to receive, starting in the fall of 2017, all-in-one Personal Identification Cards, which will combine driver’s licences, photo ID, health card and travel ID (see our previous post here). The Manitoba government is also aiming, with this project, to improve access to photo ID and authentication for low-income and homeless Manitobans.

Improvements in identification and authentication technology are expected to make significant improvements to everyday tasks for Canadians. In 2014, Canadian leaders from the public sector, banks, and tech companies came together to launch a non-profit coalition, the Digital ID and Authentication Council of Canada (“DIACC”). The DIACC “is committed in developing a Canadian digital and identification and authentication framework to enable Canada’s full and secure participation in the global digital economy”. The DIACC has released several proof of concepts, including online proof of residency and online opening of bank accounts, aimed at solving real world problems with innovative solutions for commercial, government and research purposes.

Along with with the improved accessibility and convenience of these all-in-one identification solutions comes the expected concerns regarding data security and confidentiality of personal information. Some have also raised concerns regarding the potential for use citizen profiling, state surveillance, and external attacks. However, proponents of these projects note that the main sources of identity theft and fraudulent use are often the result of human interaction that occurs in the supply chain of such data. It may be that reducing human activity that occurs in the issuance, management and use of identity might make it safer. In the near future, advances in biometric technology may incorporate these types of features into the digital authentication systems, thereby enhancing security.

* Sophie Brown is an articling student in the Québec office of McCarthy Tétrault. 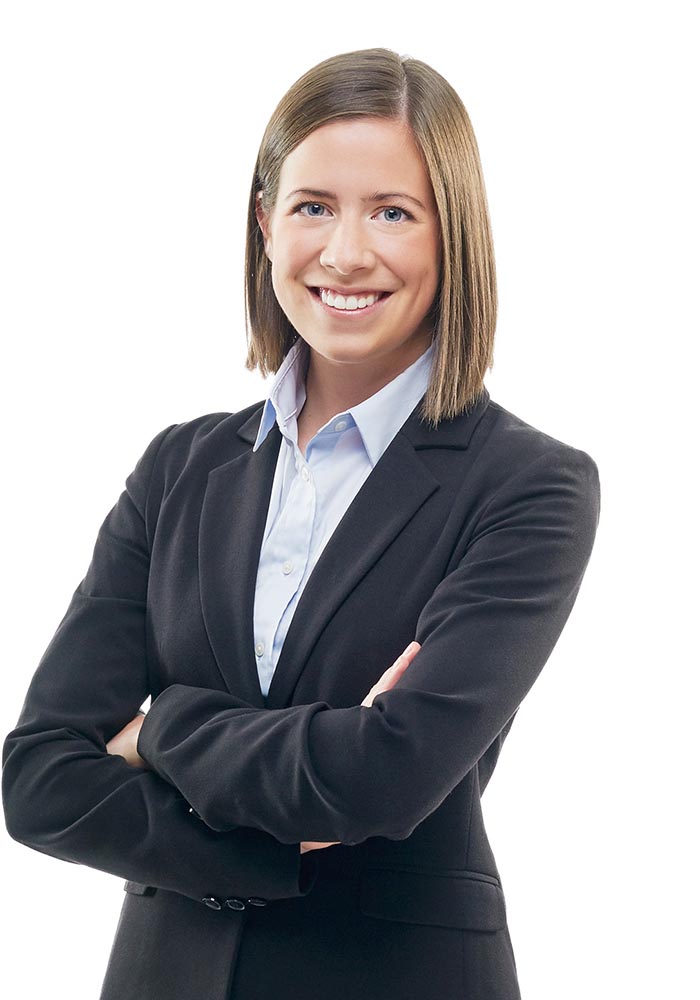