In November 2017, the Bank of Canada (“BoC”) released a white paper evaluating whether a central bank should issue a decentralized digital currency for general public use. The Central Bank Digital Currency (“CBDC”) model considered by the white paper would be different from the BoC’s Project Jasper (as summarized in our previous post) and from a system where the public has accounts at the central bank.

In fact, the CBDC model proposed would be quite similar to cash, mainly that it:

The benchmark CBDC model is non-interest bearing and allows holders to remain anonymous. However, the white paper also discusses the possibility of an interest-bearing CBDC (“I-CBDC”). Unlike cash, it would be difficult for the holder of I-CBDC to remain completely anonymous as the central bank, at least, would need to provide identifying information to authorities for tax purposes.

The white paper assesses six reasons why CBDC could be issued in addition to existing bank notes and central bank reserves but it does not consider the technological or potential reputational costs of doing so. The white paper also discusses how this analysis might differ where the CBDC is interest-bearing.

One potential concern is that with an increased shift away from cash and towards alternate payment methods, there will not only be less central bank money available but there may also be a threat to seigniorage (the difference between the value of money and the cost to produce it) due to a decrease in the value of outstanding bank notes. A significantly large fall in seigniorage might mean a central bank may need to receive government funding, in turn reducing its autonomy. The white paper concludes that neither concern is a compelling reason to issue CBDC. Recent trends indicate that generally, the total value of bank notes has not in fact declined and a central bank can use other tools, such as charging higher fees, to preserve its revenue streams.

If both CBDC and bank notes were offered, overall seigniorage might increase due to a larger quantity of money in circulation. However, there can also be increased costs to a central bank when both options are provided. The overall effect of I-CBDC on seigniorage is unclear. While seigniorage is reduced due to the payment of interest, there might also be increased demand for I-CBDC. The white paper suggests the degree to which I-CBDC is taken up will depend on how well financial institutions can compete with it.

The white paper concludes that trying to reduce real interest rates is not a compelling reason to introduce CBDC as this can already be achieved by reducing the availability of cash, particularly in larger-denominated notes. Reducing the volume of bank notes increases the costs associated with holding cash. The resulting higher negative yield on cash pushes down the effective lower bound (“ELB”) on interest rates such that real interest rates fall, in turn boosting economic growth. Introducing CBDC would actually put upward pressure on interests rates as holding CBDC would make it easier to avoid negative interest rates.

I-CBDC may not be effective in this regard either. This is because in a negative policy rate environment, I-CDBD holders may just convert their funds into bank notes instead. This in turn would make it more difficult for the central bank to sustain negative rates below the ELB.

Supporting unconventional monetary policy was also found to be unpersuasive. In the rare case that, to support quantitative easing, central bank funds are transferred directly to the public, experience has shown that this can be done without CBDC. In fact, using CBDC could impede this monetary tool since the funds, given CBDC’s anonymous nature, might end up being held by non-residents.

The effect of CBDC on financial stability is mixed. Where CBDC is non-interest bearing, there is unlikely to be a significant shift away from traditional instruments such as deposit accounts since CBDC is still subject to risks like theft. The white paper suggests that financial institutions can effectively compete with I-CBDC as a method to store value because banks can, for instance, offer enhanced financial services such as wealth management or engage in cost-cutting measures. Nonetheless, in times of economic stress, there may be greater uptake of CBDC and I-CBDC, which is viewed as risk-free; the shift away from traditional deposits might disrupt the financial system and increase volatility.

Although CBDC might increase contestability in the payments industry generally by allowing more financial institutions to access the central bank’s funds, it provides little benefit in the retail and large-value payment contexts. CBDC may be cheaper to use than cash in making retail payments and it might provide greater privacy in online transactions. But, given existing low-cost electronic payment methods, any contestability CBDC could provide is likely small. I-CBDC might provide greater contestability given its incremental benefit of paying interest though its lack of anonymity may detract some users.

For large-value payments, the white paper suggests that the features of existing real-time gross settlement (“RTGS”) systems would make them preferable over using CBDC and I-CBDC. This is largely because where firms make large-value payments to each other, liquidity support is needed to help manage mismatches in payment flows. Current RTGS systems have mechanisms in place that offset payment orders with each other before funds are actually released, which reduces the need to provide liquidity. This, along with other reasons such as the network effects of having many users, make RTGS systems attractive.

The white paper notes that CBDC is not necessary to promote financial inclusion (as evidenced by the use of M-PESA, a mobile phone-based money transfer, financing and microfinancing service, in Kenya) and in any case, this is not a concern for most advanced economies.

Reducing larger-denominated bank notes might help impede criminal activity, but this does not, as the white paper explains, mean that CBDC should be introduced. CBDC’s anonymous nature could actually help it facilitate crime. Though this concern can be mitigated by limiting the amount of CBDC that can be held, the white paper notes that such restrictions would reduce the demand for CBDC, may decrease seigniorage, and result in making CBDC more expensive to use. That said, I-CBDC can mitigate some of these concerns as transactions are not completely anonymous and use could be restricted to those whose identify can be verified.

Overall, the white paper concludes that many of the reasons suggested for introducing a centrally-controlled digital currency with government oversight are not compelling enough to warrant issuing CBDC and I-CBDC. The white paper suggests that further research is required and that any issuance of CBDC should be done cautiously and incrementally. 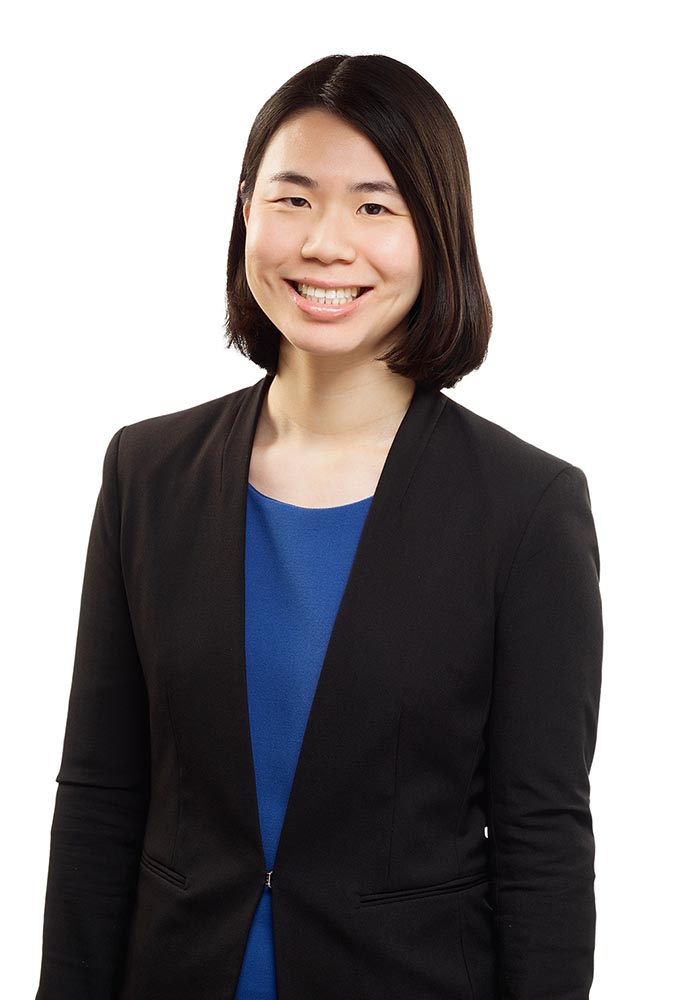