The QCA decision confirms a creditor’s right to file and sponsor a CCAA plan of arrangement and that being the plan sponsor does not preclude a creditor from voting on such plan. The QCA also held that litigation financing cannot be authorized to pursue a litigious claim of a debtor company, in the absence of a duly approved CCAA plan, where creditors’ rights are affected and where there are viable alternatives for creditor recovery. Furthermore, the agreements governing a litigation funding arrangement must be disclosed to creditors, subject to applicable privilege and confidentiality undertakings.

Bluberi operated a gaming business based in Drummondville, Quebec. In November 2015, Bluberi was granted protection under the CCAA and Ernst & Young Inc. was appointed as monitor. In June 2016, the Appellant Callidus Capital Corporation (Callidus), Bluberi’s principal secured creditor, purchased substantially all of Bluberi’s assets by way of a credit-bid, except Bluberi’s rights to sue Callidus for allegedly contributing to Bluberi’s insolvency (the Retained Claims). Pursuant to the transaction, Callidus also conserved a $3,000,000 secured claim against Bluberi (the Callidus Claim).

In September 2017, Bluberi sought court approval for financing to commence litigation on the basis of the Retained Claims. In response, Callidus filed a CCAA plan of arrangement (as amended, the Initial Callidus Plan) proposing a payment of $2,630,000 to be distributed to Bluberi’s creditors. Shortly thereafter, Bluberi filed its own CCAA plan seeking approval of its proposed litigation alternative (the Bluberi Plan), which was ultimately withdrawn and never voted upon.

At the creditors’ meeting ordered by the court, the Initial Callidus Plan received the support of 92% of Bluberi’s voting creditors representing 59.27% of the value of proven claims, thus meeting the required majority in number but not the two thirds majority in value. Bluberi’s largest creditor, other than Callidus, which held 36.67% of the total value of claims, voted against the Initial Callidus Plan and Callidus did not vote its claim.

In February 2018, Bluberi again sought approval of a credit facility to finance litigation against Callidus, this time pursuant to a Litigation Funding Agreement (LFA) between Bluberi, its ultimate shareholder and a third-party litigation funder (Litigation Funder). The LFA notably provided for all of the Litigation Funder’s advances, as well as the success fees owed to the Litigation Funder and Bluberi’s lawyers, to be secured by a $20 million super-priority charge affecting the Retained Claims and any proceeds derived from the contemplated litigation, all in priority to the claims of creditors.

The Appellant group of creditors (the Creditors’ Group), which had supported the Initial Callidus Plan, was thereafter formed and proceeded to call upon Callidus to file an amended plan and to vote the Callidus Claim in favour of such plan. To that end, Callidus and the Creditors’ Group sought authorization for Callidus to file a new plan (the New Callidus Plan), which included a $2,888,000 offer to creditors in consideration of a full release for Callidus and certain related entities from the Retained Claims. The Appellants also demanded that they be provided with an underacted copy of the LFA.

The first instance judge found that allowing Callidus to vote on the New Callidus Plan would serve an improper purpose and give rise to a substantial injustice according to the principles articulated in the decision of the Nova Scotia Court of Appeal in Laserworks (1998 CanLII 2550 (NS CA)). In support of this conclusion, the Court referred to certain alleged conduct of Callidus as well as the inclusion in the New Callidus Plan of unidirectional releases in its favour. Having found that Callidus could not vote, the court concluded that it would be useless to convene a new creditors meeting as the creditor which controlled more than 1/3 of the proven claims against Bluberi had indicated that it would vote against the New Callidus Plan.

The first instance judge then approved the LFA, despite the fact that it was not submitted to a vote of the creditors, as had been requested by the Creditors’ Group. He relied primarily on the Court of Appeal for Ontario’s decision in Crystallex (2012 ONCA 404) finding that the filing of a Plan was not required in the circumstances as the LFA was not an arrangement and that creditors were not losing any rights. The first instance judge determined that the litigation scheme was the only available avenue to creditor recovery and that the terms of the LFA satisfied the applicable requirements. The court also determined that most of the redacted portions of the LFA should remain confidential, subject to the disclosure of certain provisions.

Callidus has a right to vote on its Plan

The QCA confirmed that a creditor must have voting control of the shares of the debtor in order to be a person “related to the company” under section 22(3) CCAA – a status which would allow it to vote against but not in favour of a CCAA plan. As such, like the first instance judge, the QCA concluded that Callidus’ vote should not be excluded for this reason.

The QCA then determined that the first instance judge erred in principle by precluding Callidus from voting on the basis of the improper purpose doctrine, which was not legally available in the circumstances. To the extent that Laserworks was correctly decided and could apply in a CCAA context, the QCA held that it was distinguishable as there was nothing improper about Callidus seeking releases in exchange for valuable consideration. Similarly, the QCA concluded that none of Callidus’ allegedly improper conduct in the proceedings or in the proposed lawsuit could justify the exclusion of its vote on the basis of equitable principles or the CCAA court’s judicial discretion. Voting rights are fundamental and it is settled law that such rights may be exercised in accordance with creditor self-interest. The QCA also determined that Callidus, was not, as Plan sponsor and a creditor, required to vote in a separate class merely because it is obtaining a release.

The QCA found that the first instance judge erred by assimilating the LFA to interim financing (DIP) as there is no connection to the funding and the debtors’ commercial operations. Rather, such financing is accessory to the Bluberi Plan and, as such, must be submitted to a vote of the creditors. The court held that Crystallex had no precedential value as that case was decided on different facts where there were no competing sources for creditor recovery. A broad interpretation of the term arrangement should be endorsed under the CCAA, which can encompass a compromise of creditors’ claims and the process undertaken to satisfy such claims. In any event, the QCA found that the LFA alters creditors rights, according to the test articulated in Crystallex, as it allows Bluberi and the Litigation Funder to conduct the contemplated litigation as they see fit and to determine whether to withdraw or to accept any settlement. The QCA further noted that in Crystallex, only the advances and interest due to the litigation funder, and not the success fee, benefitted from a priority over the unsecured creditors, unlike what was provided for under the LFA. Justice Schrager also agreed with the Creditors’ Group that the LFA is akin to an equity investment, given the contingent nature of the repayment obligations. In such circumstances and where there are viable alternatives for creditor recovery, including in a bankruptcy context, the QCA concluded that the proposed litigation scheme must be the object of a Plan and subject to creditor approval.

Given its finding that the implementation of the LFA must be submitted to creditors for approval, the court held that creditors are entitled to take cognisance of the agreement in order to evaluate the merits of the proposed financing. However, the redacted portions of the LFA that are covered by litigation privilege may not be communicated to Callidus.

The court ordered that a new creditors’ meeting be convened, on terms to be determined by the supervising judge, to vote on the New Callidus Plan with Callidus assuming the costs of such meeting. Bluberi shall be entitled to submit its own plan prior to the meeting, in which case it will bear half the costs and be required to provide all creditors, other than Callidus, with access to the LFA upon receipt of reasonable confidentiality undertakings.

Leave to appeal to the Supreme Court of Canada granted

On August 15, 2019, the Supreme Court of Canada granted leave to appeal the decision of the QCA (2019 CanLII 75293 (SCC)) further to applications filed by Bluberi and the Litigation Funder. The appeal is expected to be heard in 2020. 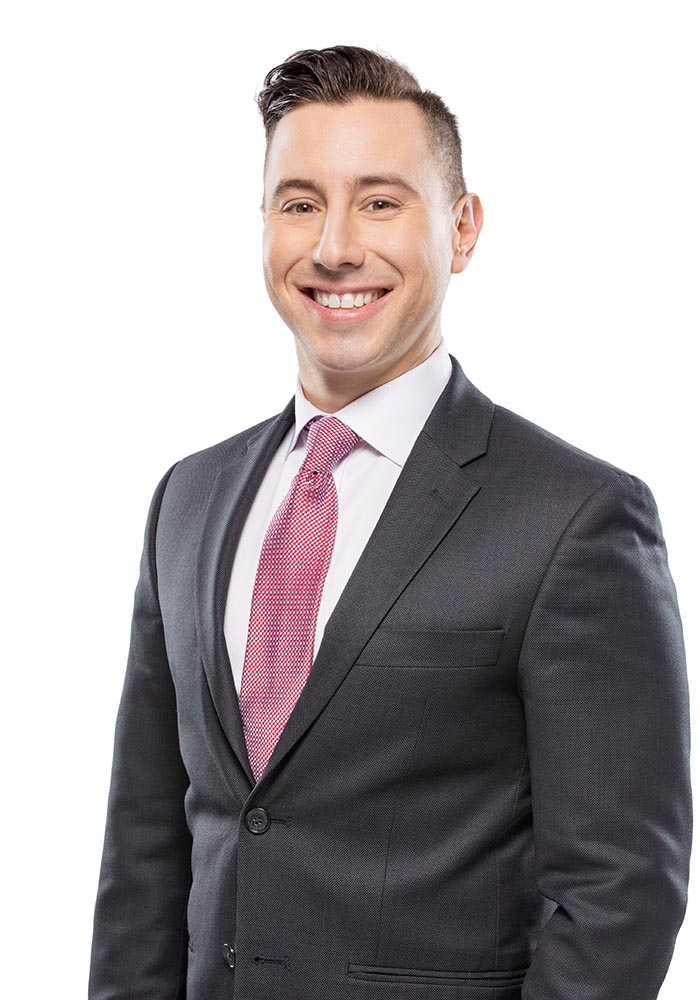 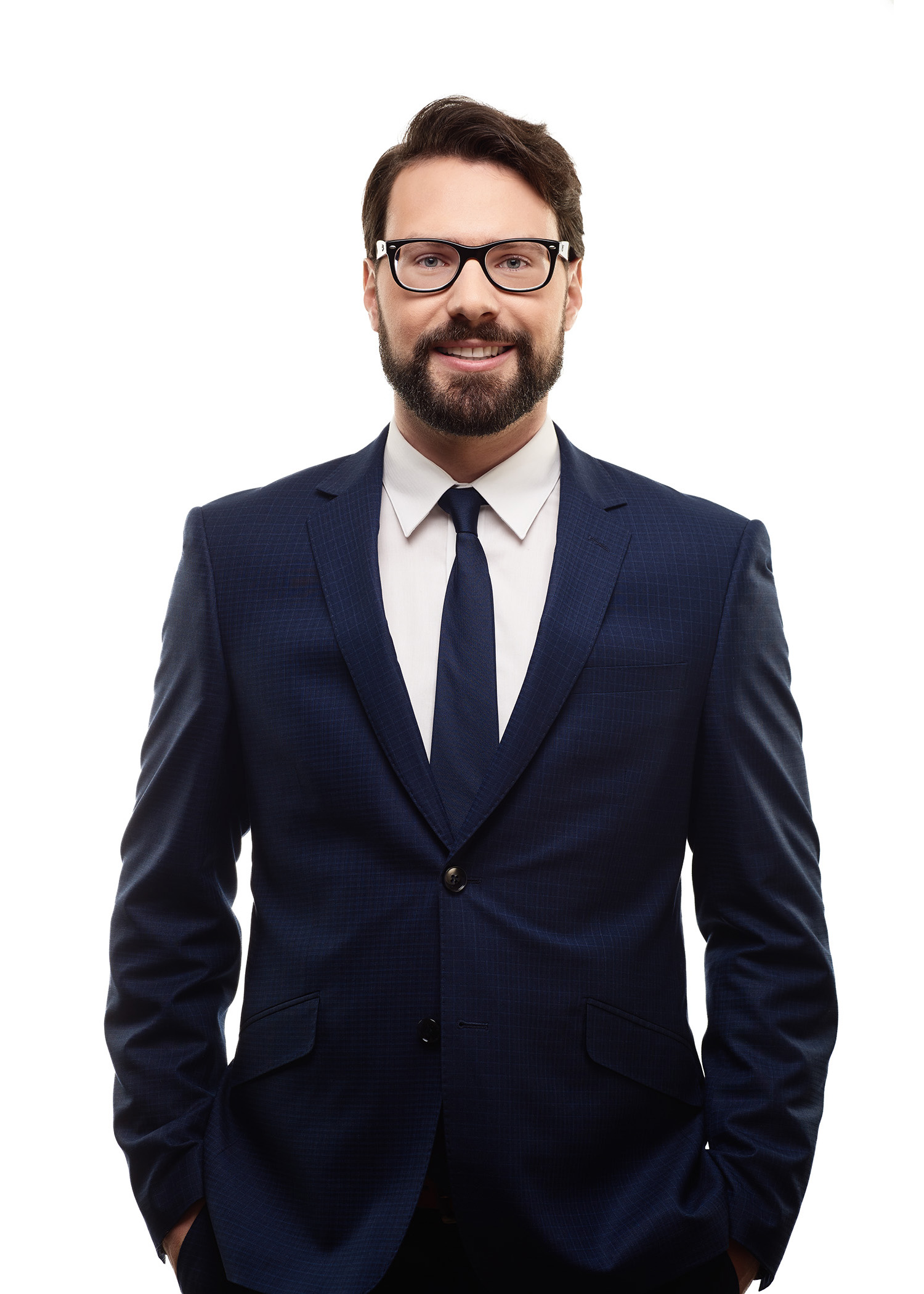